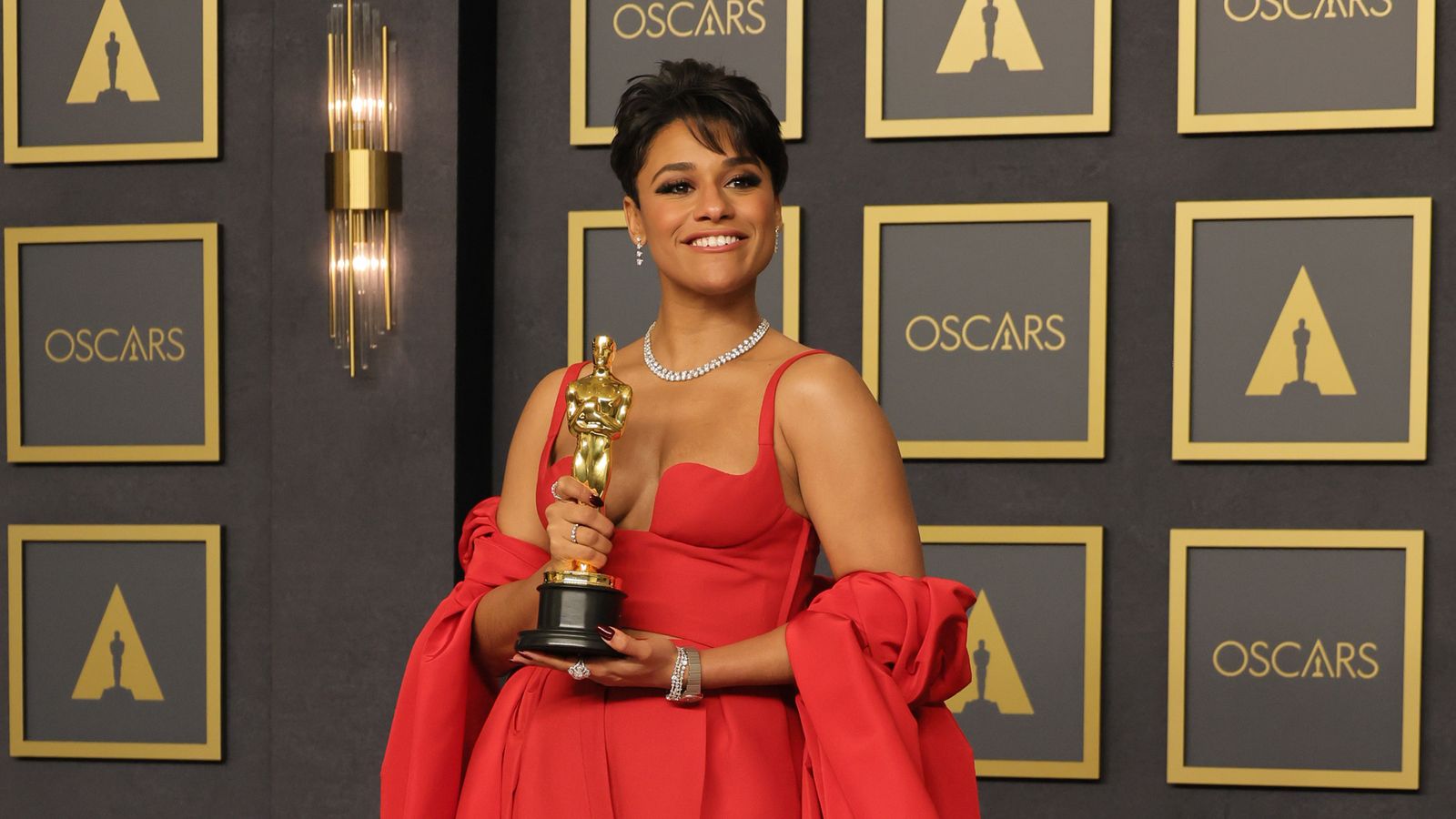 Some sixty years after West Side Story sweeped the 1962 Oscars, the 2021 remake has repeated history with Ariana DeBose becoming the second woman to win an Academy Award.

It was a night to remember for DeBose, made all the more powerful by original Anita actor from 1961, Rita Moreno who looked on in awe at DeBose’s ground-breaking win. As DeBose accepted her award, the camera quickly panned to a shot of Moreno.

DeBose’s acceptance speech referenced Moreno, saying her Anita “paved the way for tons of Anitas like me”, and ended on an impassioned call to arms.

Imagine this little girl in the backseat of a white Ford Focus, […] look into her eyes. You see a queer, openly queer woman of color, an Afro Latina who found her strength and life through art — that’s what I believe we’re here to celebrate. For anyone who’s ever questioned your identity ever, ever, ever, or find yourself living in the gray spaces, I promise you that there is indeed a place for us.

DeBose’s win also made history as one of just three roles to win multiple actors an Academy Award, joining the roles of Vito Corleone and the several depictions of DC villain in The Joker.

Ariana DeBose is set to star in Marvel’s upcoming Marvel blockbuster Kraven the Hunter, which recently began filming in London.