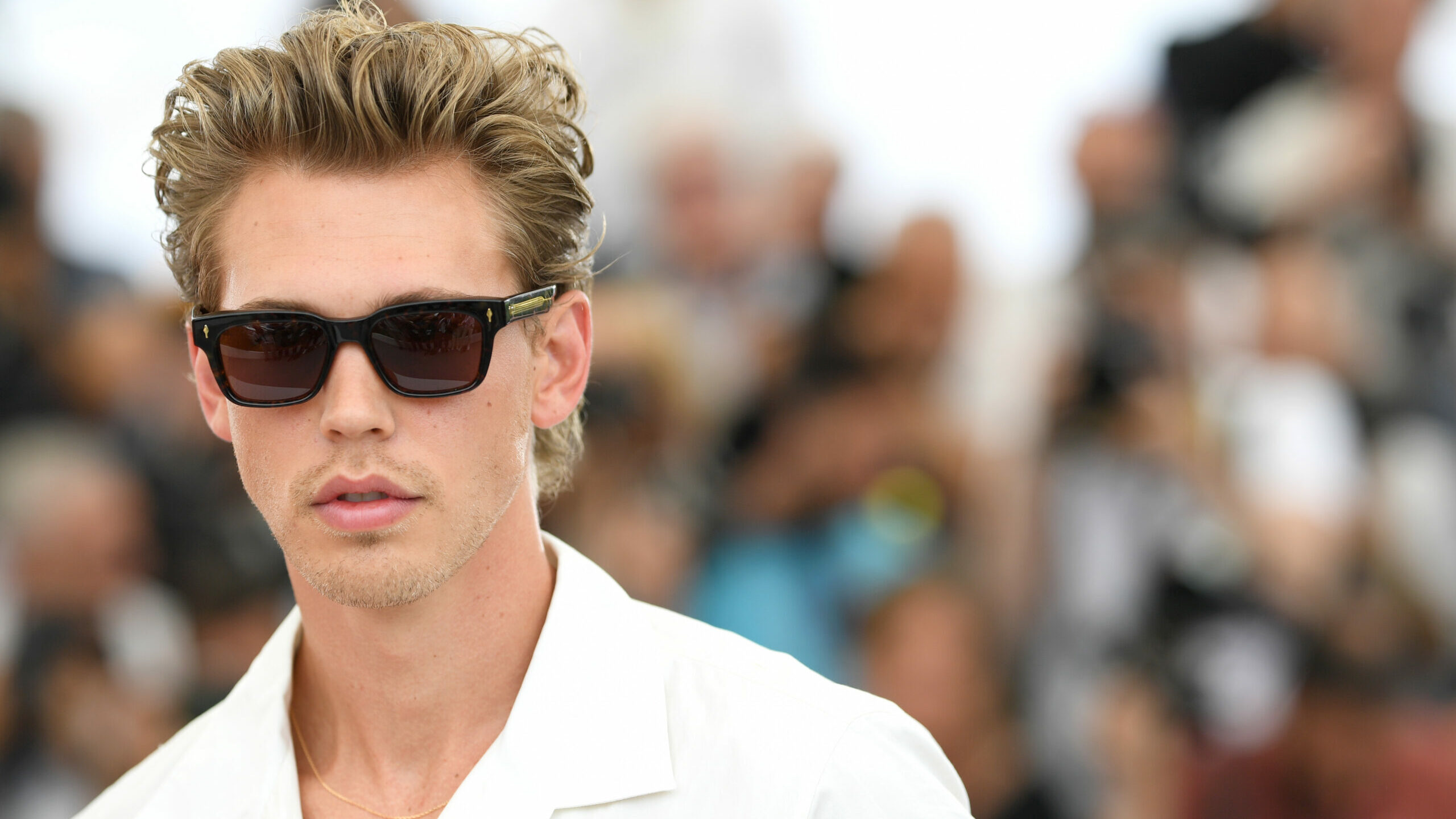 CANNES, FRANCE - MAY 26: Austin Butler attends the photocall for "Elvis" during the 75th annual Cannes film festival at Palais des Festivals on May 26, 2022 in Cannes, France. (Photo by Pascal Le Segretain/Getty Images)

Austin Butler is Elvis Presley in the upcoming Baz Luhrmann film, Elvis, and he’s got audiences all shook up after the Cannes debut.

Butler shared an emotional video on Instagram showcasing his arrival to the film festival, alongside the rest of the cast, and the iconic reaction from the audience — which included a 12-minute standing ovation.

The joy of the cast as they walked the red carpet was a next-level experience for everyone involved. The emotion on Butler’s face as the audience rose to their feet in appreciation of the film and his total dedication to the role was a treat for longtime fans of Butler, and of Presley himself.

The King of Rock ‘n Roll was a legendary icon in music and entertainment — the legacy he left behind has been untouchable, and it’s as if no one could have taken the role as skillfully as Butler — early reactions to the film seemingly prove that idea.

Butler has already received the most important seal of approval as Lisa Marie Presley continues to share gratitude and a complete sensation of being awe-struck due to his portrayal of her late father.

She shared her sentiments in a series of tweets sharing both her heartache at the loss of her son and her father, and her joy in watching the film. The process also helped her with a sense of peace, to see an honest portrayal of the man so many loved but didn’t know the depth of.

Elvis premieres on June 24, and you won’t want to miss the cultural film experience.