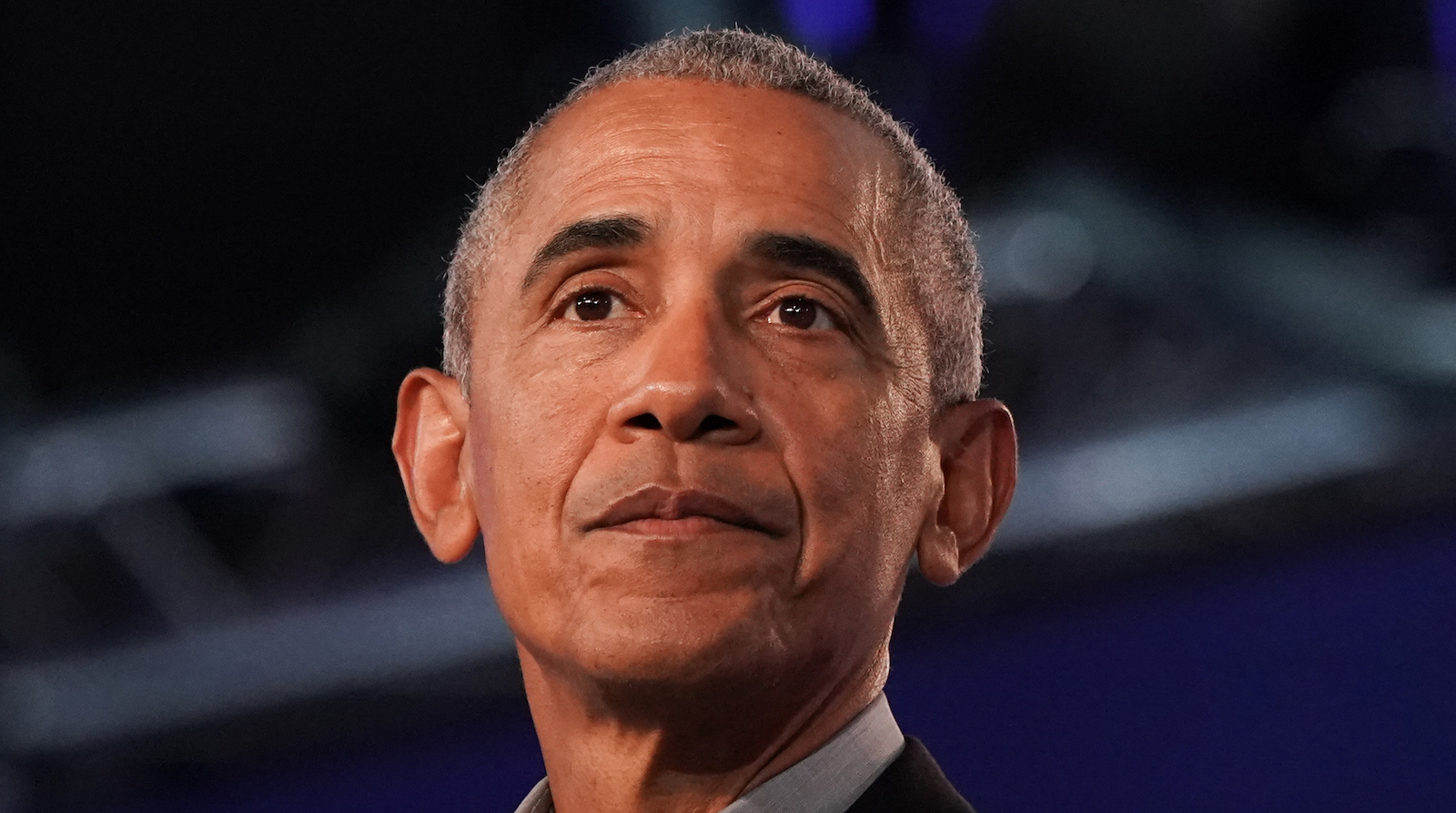 Barack Obama has announced he has tested positive for COVID-19, and has boosted the message to get vaccinated.

The former President took to Twitter to announce his positive diagnosis for COVID-19, saying that he had a “scratchy throat” for a few days but is otherwise feeling fine. Michelle Obama, who is also vaccinated and boosted, has tested negative.

Obama’s tweet included a call to arms to get vaccinated, as only 65.7 percent of the United States population have so far been fully vaccinated against the coronavirus.

The President has spoken at length in the past over the importance of getting vaccinated and practising safe hygiene during the pandemic. Former First Lady Michelle Obama wrote after receiving the vaccine in March 2021 that it was the “best shot at beating this virus”, and it will save lives.

Barack Obama has been active on social media in recent weeks, sharing frontline services offered by organisations, companies, and people to help civilians in Ukraine as the conflict unfurls.

Obama is not the first major world leader to have tested positive for the virus in recent weeks, with Queen Elizabeth II canceling all virtual appointments after testing positive for COVID-19. The diagnoses present a stark reminder that the pandemic is still far from over, as we reach the second anniversary of lockdowns and quarantines being put in place across the world.

The United States are averaging 34,000 cases per day, according to The New York Times. While still a high number, it’s significantly lower than the average case count from last month, when the daily average cases was at its peak over 800,000 per day.