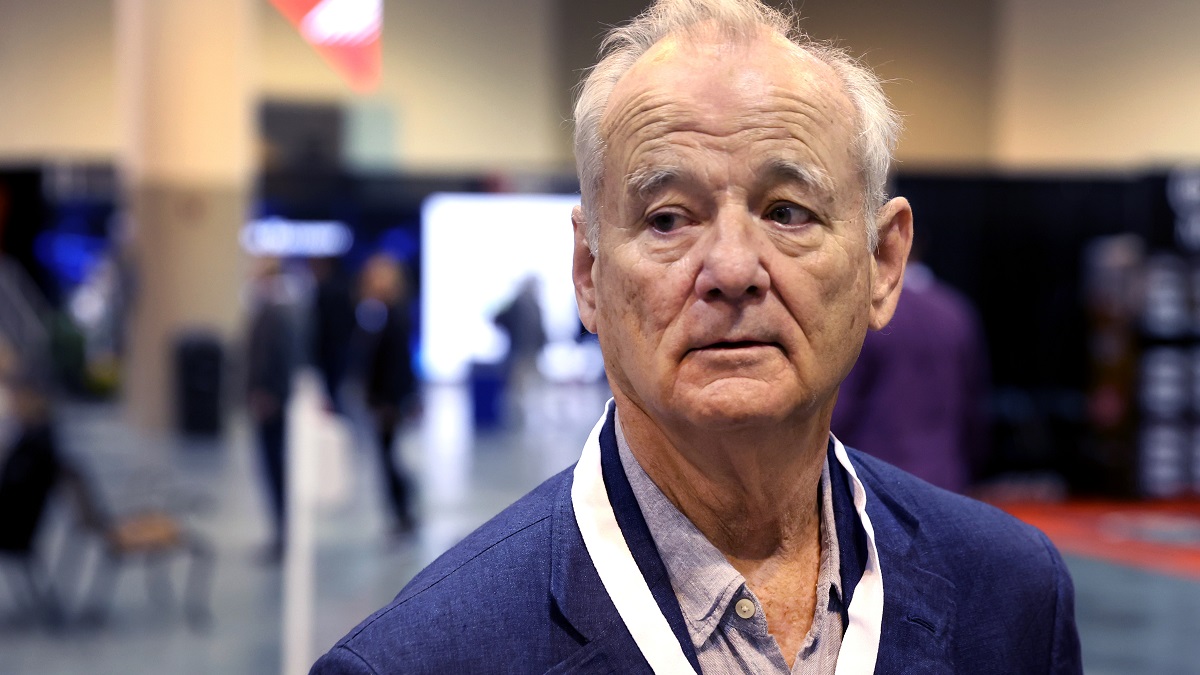 Bill Murray made an appearance on CNBC over the weekend, where he gave an update on the status of his upcoming film, Aziz Ansari’s directorial debut Being Mortal, which suspended production last month due to alleged inappropriate behavior on set. The complaint was specific to Murray, and not Ansari or Seth Rogen, who also stars in the film.

“We … I had a difference of opinion with a woman I’m working with. I did something I thought was funny, and it wasn’t taken that way,” Murray said, adding that the studio wanted to do the right thing by stopping production, so that the incident, or incidents, could be properly investigated.

“But as of now we’re talking, we’re trying to make peace with each other,” the 71-year-old actor continued. “We are both professionals, we like each others’ work, we like each other, I think. If we can’t really get along and trust each other there’s no point in going further, working together, or making the movie as well.”

Murray explained that the whole thing has been “quite an education” for him, and that he’s done little else but think about what happened since the studio stopped production.

“You know, the world’s different than it was when I was a little kid,” he elaborated, after some pause. “What I always thought was funny as a little kid isn’t necessarily the same as what’s funny now. Things change and the time’s changed. So, it’s important for me to figure it out, and I think the most important thing is that it’s best for the other person.”

He added that what would make him the happiest would be for both parties to go back to work and be able to trust each other — not just for their respective sake, but for everyone involved in the film.

Murray later admitted that it’s been his experience that you learn more from your mistakes than from your successes: “I was lucky to be with a bunch of other actors who were ahead of me in the pipeline, sort of, and I saw the mistakes they made, and that helped me a great deal. And I know there are people behind me in the pipeline that are watching my mistakes.”