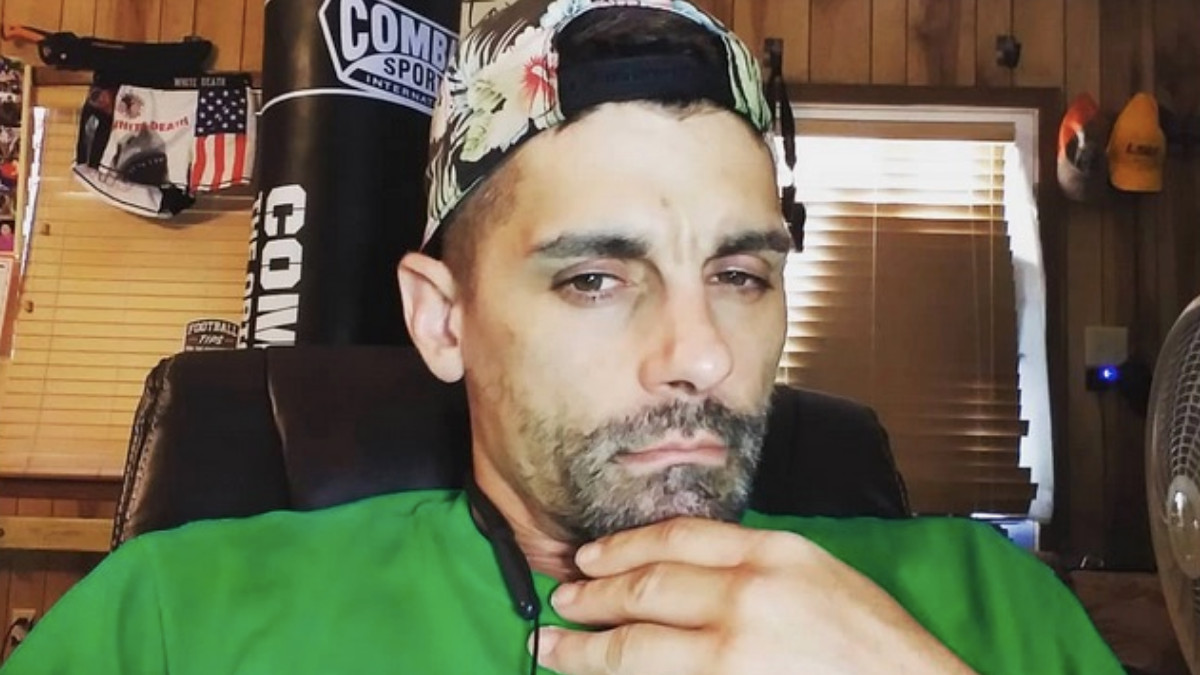 Jason Alexander, the childhood friend of Britney Spears who the pop star briefly married, has pleaded guilty to misdemeanor stalking. Alexander (not that one) was taken to the Williamson County Jail after a Dec. 30 arrest in Franklin, Tennessee, and later charged with violating a protection order and aggravated stalking.

According to TMZ, District Attorney General Kim Helper said that Alexander, now 40, was given 11 months, 29 days of probation and will have to undergo a mental health screening and submit to random drug screenings as part of the deal. He also is forbidden from having any contact with the female victim, though the nature of their relationship is unclear.

Since Spears lives in Thousand Oaks, California with her fiancé Sam Asghari and Alexander was arrested in Tennessee, it seems unlikely that the stalking charges are connected.

Alexander and Spears married in a spontaneous Las Vegas wedding in 2004 and the marriage was annulled just 55 hours later. The couple was allegedly under the influence of alcohol, and Alexander later claimed that Britney’s team forced them to end the relationship.