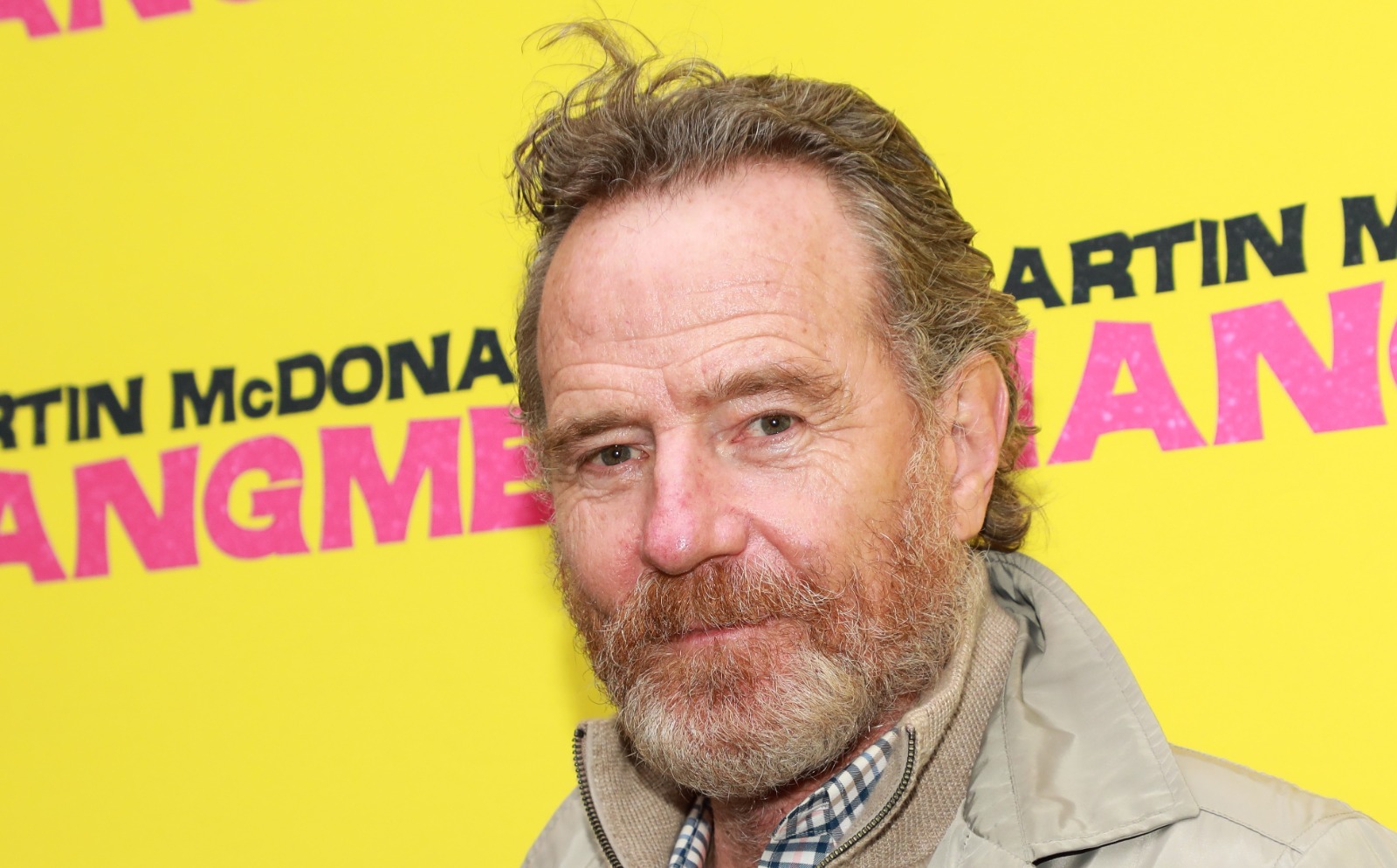 It’s not every day that a director inadvertently channels their inner Werner Herzog towards liability rather than artistic vision, but such a day occurred in the year 2012 when Bryan Cranston of Breaking Bad fame almost killed the cast of the award-winning sitcom The Office, according to a hilarious account in The Office BFFs: Tales of ‘The Office’ from Two Best Friends Who Were There, an Office memoir by actresses Jenna Fischer and Angela Kinsey

Cranston found himself in the director’s chair for the episode “Work Bus,” which sees Dwight (Rainn Wilson) rent a bus after Jim (John Krasinski) convinces him that the building is an unsafe place to work.

As you’re about to see, the irony between the episode’s premise and behind-the-scenes is nothing short of cosmic.

Fourteen actors and four crew members were all packed inside the bus for filming, which alone would be an off-putting scenario, but things only escalated during a scene where the bus, which housed many props that were not securely fastened alongside actors who did not double as stunt doubles, swerved suddenly, sending everyone and everything flying into the wall.

The incident resulted in ground-level morale and a few ice packs, so a break ensued shortly after. During this time, the show’s crew installed an air conditioner on the bus.

After everyone got back on the loathed vehicle, one of the camera operators began to fall ill, and the smell of gas quickly filled the bus. As it turns out, the air conditioner’s hose wound up next to the bus’s exhaust pipe, which caused the machine to blow exhaust directly into the vehicle. Had nothing been done about it, it’s likely that more than a few people would have succumbed to carbon monoxide poisoning that day.

The shoot ultimately ended with no fatalities, and there was no vitriol shared between anyone on set. But, in retrospect, one needs to wonder if it was Cranston or Walter White in the chair that day.