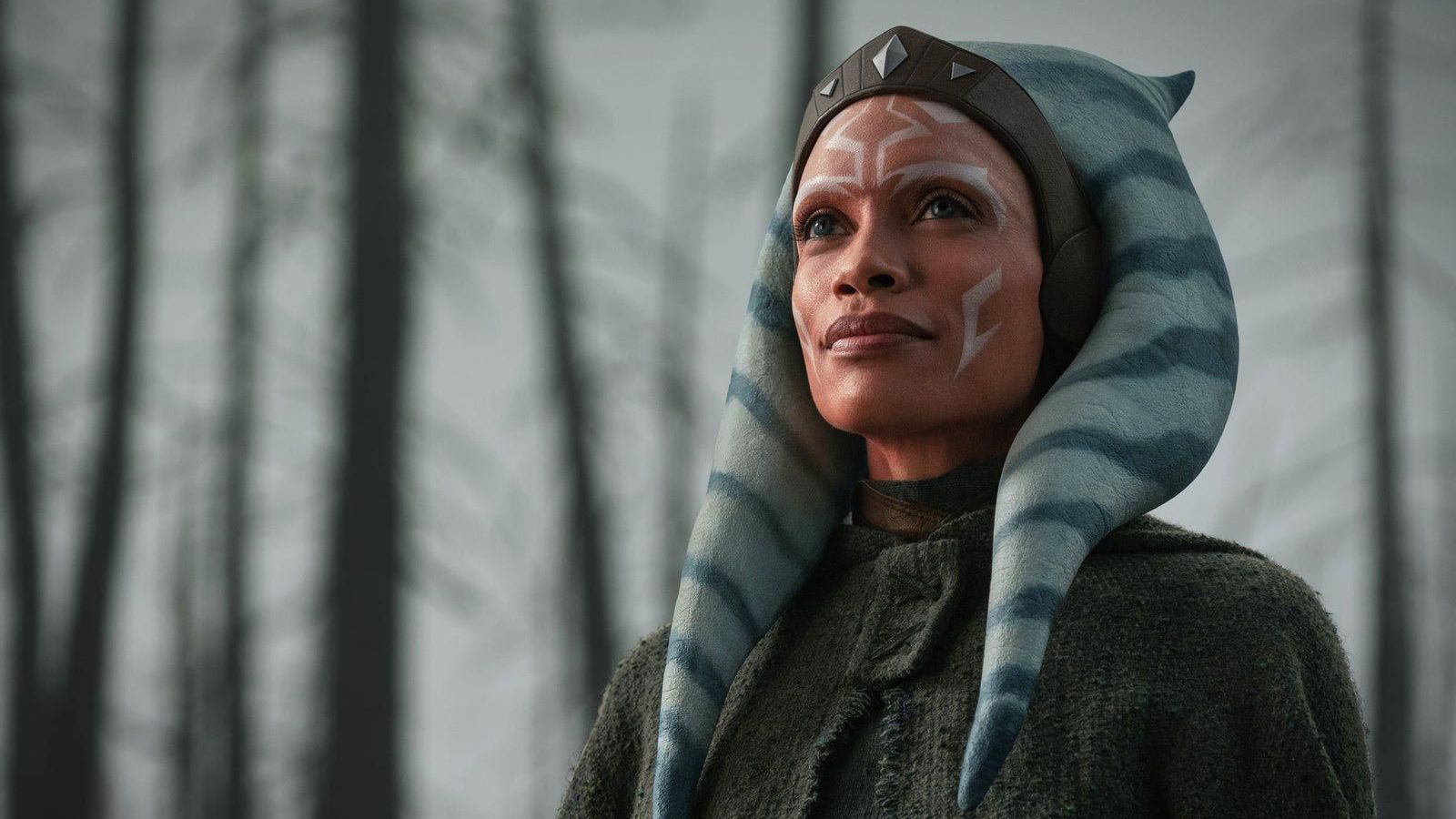 Bryce Dallas Howard has managed to win over Star Wars fans despite her limited directorial credits in the MandoVerse, so the prospects of a return for Ahsoka now seem extremely likely.

In a few weeks, the actress is returning to the big screens with Jurassic World Dominion, and to promote her new flick, she recently sat down to have a chat with romper magazine. When the conversation inevitably turned to the galaxy far, far away and Howard’s role in realizing this new interconnected universe on Disney Plus, the creative teased Star Wars: The Clone Wars fans by saying that the upcoming Ahsoka series on the streaming service will be greatly rewarding for them.

“Without giving anything away, you are going to love the Ahsoka show that’s coming up. I cannot tell you anything, but what I can say is that you being a fan of The Clone Wars will be greatly rewarded,” she said.

Howard has directed three episodes in the Star Wars television universe so far; “Chapter 4: Sanctuary” and “Chapter 11: The Heiress” from The Mandalorian, and “Chapter 5: Return of the Mandalorian” from The Book of Boba Fett. It goes without saying that all three outings have garnered critical acclaim among the fandom — especially the latter, which basically served as a backdoor premiere to the third season of the Pedro Pascal-led show.

Given this successful streak, Jon Favreau and Dave Filoni must have asked Howard back to helm an episode or two of Ahsoka, starring Rosario Dawson as the live-action version of the fan-favorite Clone Wars character. Though despite the fact that Ahsoka is currently in development, the Mouse House has yet to announce a release window.