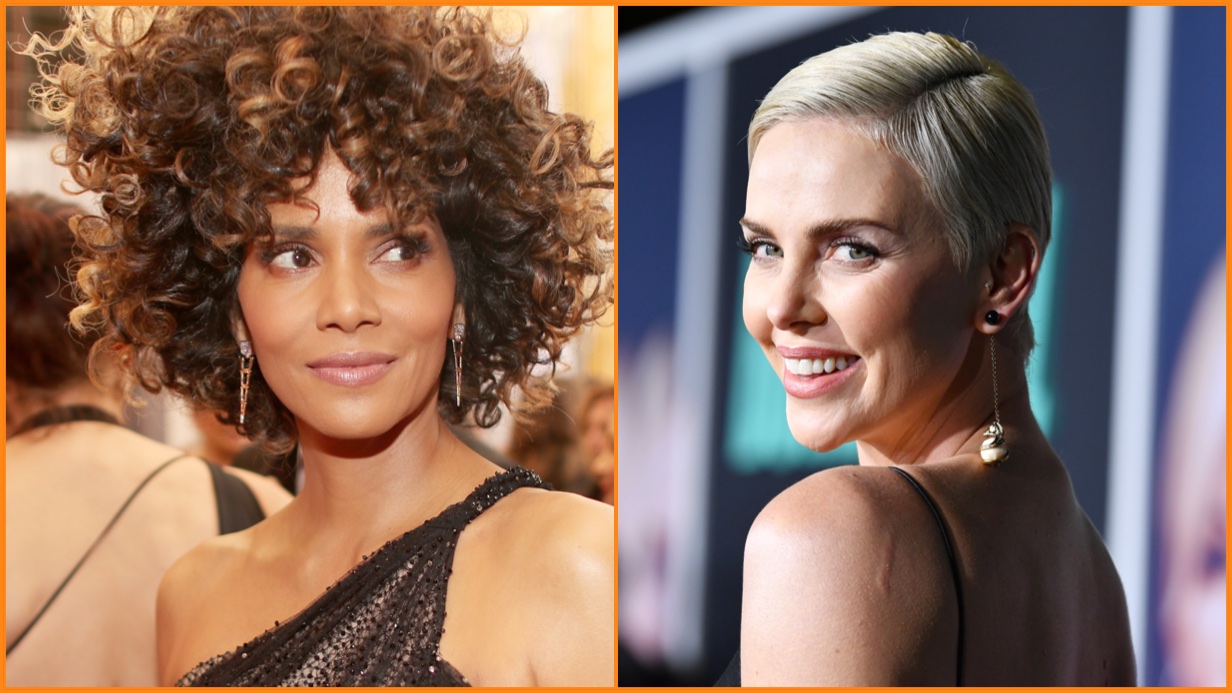 It seems like A-list actors Charlize Theron and Halle Berry have more in common than a Best Actress Academy Award win. Although Theron is notoriously on lock when it comes to her personal details, the rumor mill has it that she’s currently seeing Berry’s ex, model Gabriel Aubry.

Berry dated Aubry from 2005 to 2010, and shares custody with him of their daughter, Nahla, born in 2008. According to Us Weekly Theron and Aubry are keeping things “very casual and enjoying each other.” The tabs previously linked Theron, 46, and Aubry, 45, years ago after they were photographed together, but Theron denied having any kind of relationship with the Canadian model.

“I met him for, like, three seconds,” Theron said later that year during an episode of Watch What Happens Live With Andy Cohen. “Like, passing I was just like, ‘Hi!’ because our kids go to the same school.” Theron is the mother of two adoptive daughters, Jackson, 10, and August, 8.

According to Us Weekly‘s source, the relationship does not appear to be anything more than a fling at this time. Theron’s last public relationship, with Sean Penn, ended in 2015. In 2020, during an interview on The Drew Barrymore Show, Theron stated she was perfectly happy with her single life. “I mean, I’m open when friends of mine are like, ‘You should go on a date,’ [or] ‘You should meet this guy,’” Theron told Barrymore. “But I feel like I’m in a place in my life where you’ve gotta come with a lot of game. … The kind of game that’s like — my life is really good, so you better be able to bring that and maybe better. Because I just won’t accept anything less.”