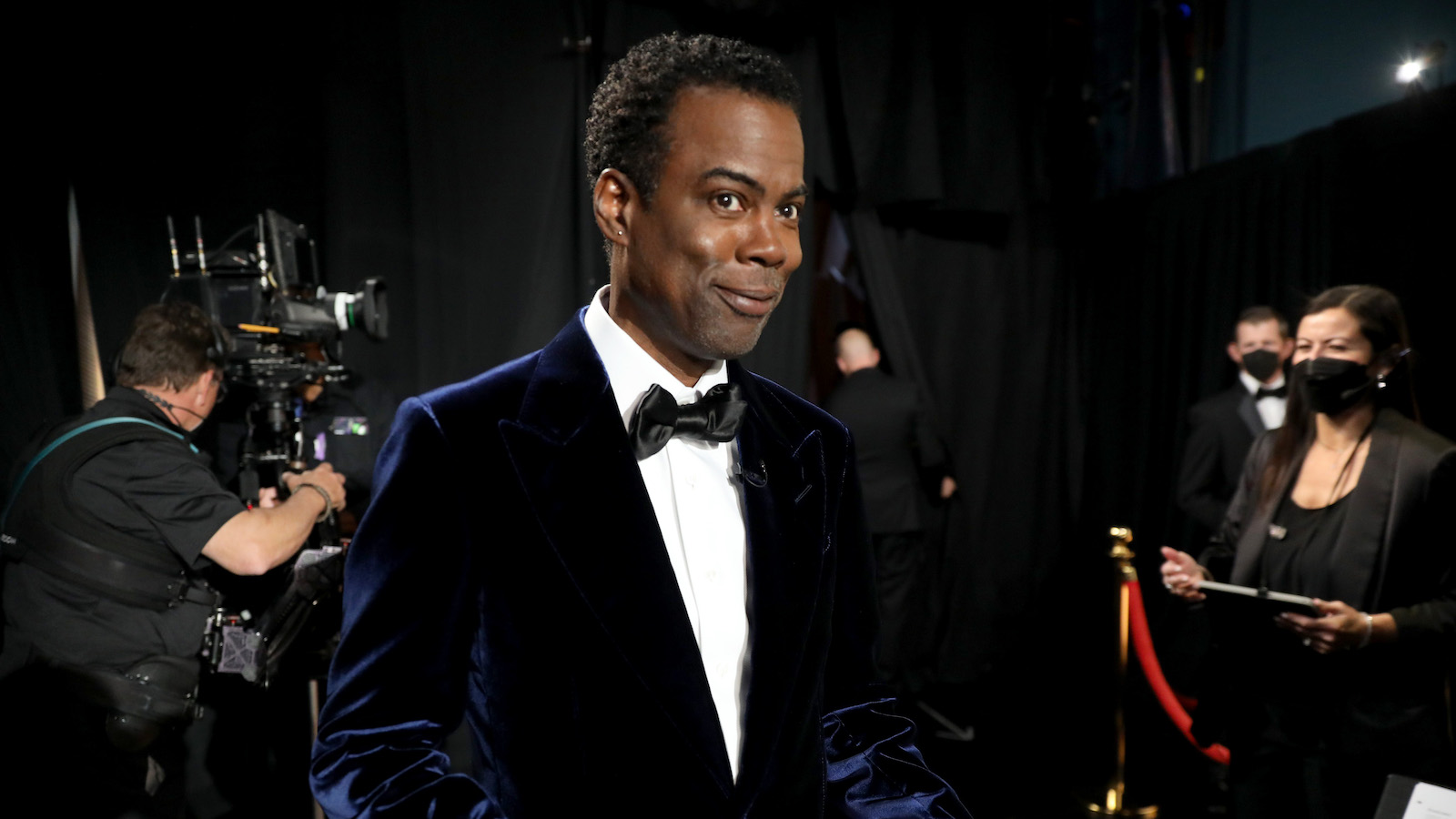 When an actor wins an Oscar, the conventional wisdom is it will drive ticket sales for their next movie. Rarely does it guarantee sellout crowds for a presenter at the Academy Awards show, but this time around, the big winner of Sunday’s telecast was Chris Rock’s bottom line.

Will Smith’s slap-heard-around-the-world has boosted the comedian’s box office sales. According to the Twitter account of ticket resale marketplace TickPick, the service sold more tickets for the comedian in the hours after the internationally-televised dustup than in the previous month combined.

While presenting the award for Best Documentary Feature, Rock took a moment to make a joke about Smith’s wife, Jada Pinkett Smith, noting her short-cropped hair and joking, “I can’t wait to see you in GI Jane 2.” Pinkett Smith rolled her eyes at the comment, and Will Smith, caught on camera initially laughing, strode up to the podium and smacked Chris Rock.

Rock’s Ego Death World Tour is set to launch later this month, with a three-night stand in Boston at the Wilbur Theatre before moving across the country, culminating in two nights in Hollywood. This will be Rock’s first time hitting the road since 2018’s Total Blackout Tour, and he couldn’t have asked for better word-of-smacked-mouth publicity than being the story of Hollywood’s Biggest Night.

The incident has certainly left fans curious to know what the standup star, who has yet to release a statement, has to say about it. Smith, meanwhile, has issued an apology and Pinkett Smith has issued a vague sentiment.