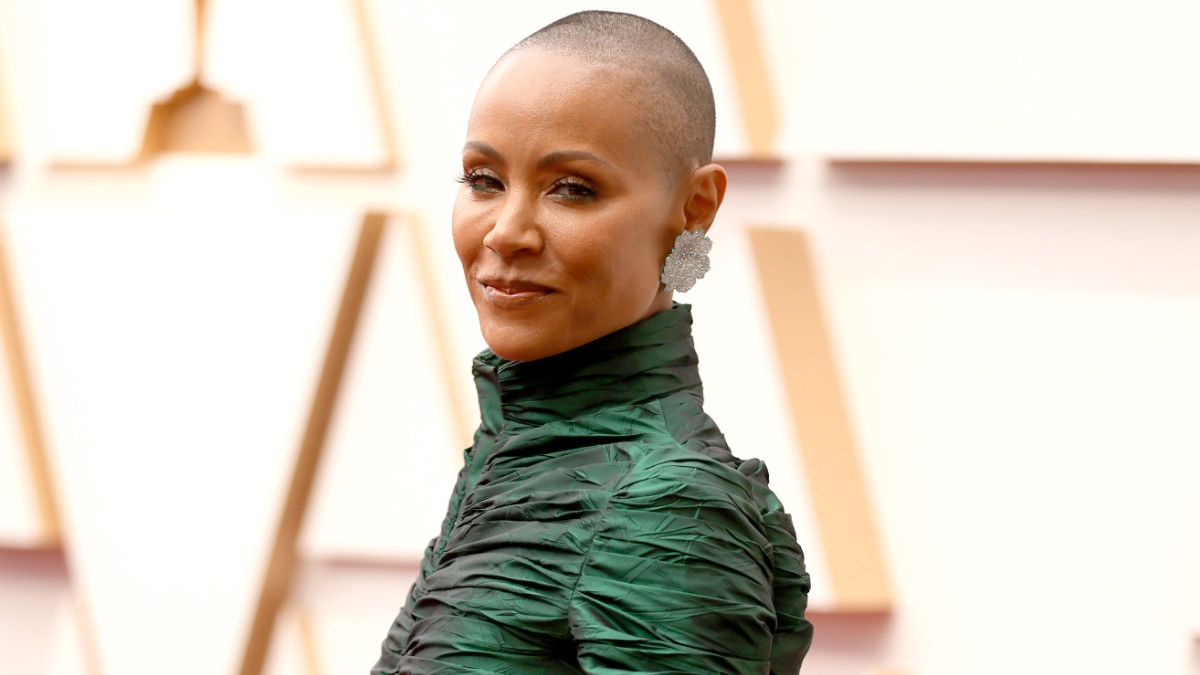 It’s been less than 48 hours since the slap heard round the world, and there has been no shortage of opinions, statements, think-pieces, speculation, and tightly-drawn sides from everyone and their mother. But until just recently, one person we had not heard from was Jada Pinkett Smith, who was in the crosshairs of the joke that started it all.

By now, everyone pretty much knows what happened, but to recap — eventual Best Actor winner Will Smith objected to a joke made in poor taste by Oscars presenter Chris Rock, who quipped that he “couldn’t wait for G.I. Jane 2, referring to Pinkett Smith’s shaved head.

It’s more or less common knowledge that the 50-year-old actress suffers from alopecia, which causes hair loss. And as such, Smith reacted by jumping onstage and slapping the comedian before heading back to his seat and exchanging some terse words. Pinkett Smith was later spotted smiling proudly in the audience as her husband tearfully accepted his award, but it was unclear how she felt about the shocking moment herself.

And unfortunately, there’s not a tremendous amount to be gleaned from the Instagram post that Pinkett Smith uploaded on Tuesday morning, seemingly commenting on the controversy.

“This is the season for healing and I’m here for it,” reads simple lettering in all-caps on a millennial pink background.

It appears that comments were quickly turned off (which was probably for the best, all things considered), but not before a few people dropped heart emojis to show their support. “Amen xoxo,” wrote one user.

Without reading too much into things, it seems likely that Pinkett Smith just wants to move past the incident, and with any hope, both she, Smith, and Rock will indeed be able to heal from it. Though the comedian has not commented publicly, nor responded to Smith’s apology, Sean “Diddy” Combs said on Monday that the two men have settled the feud.