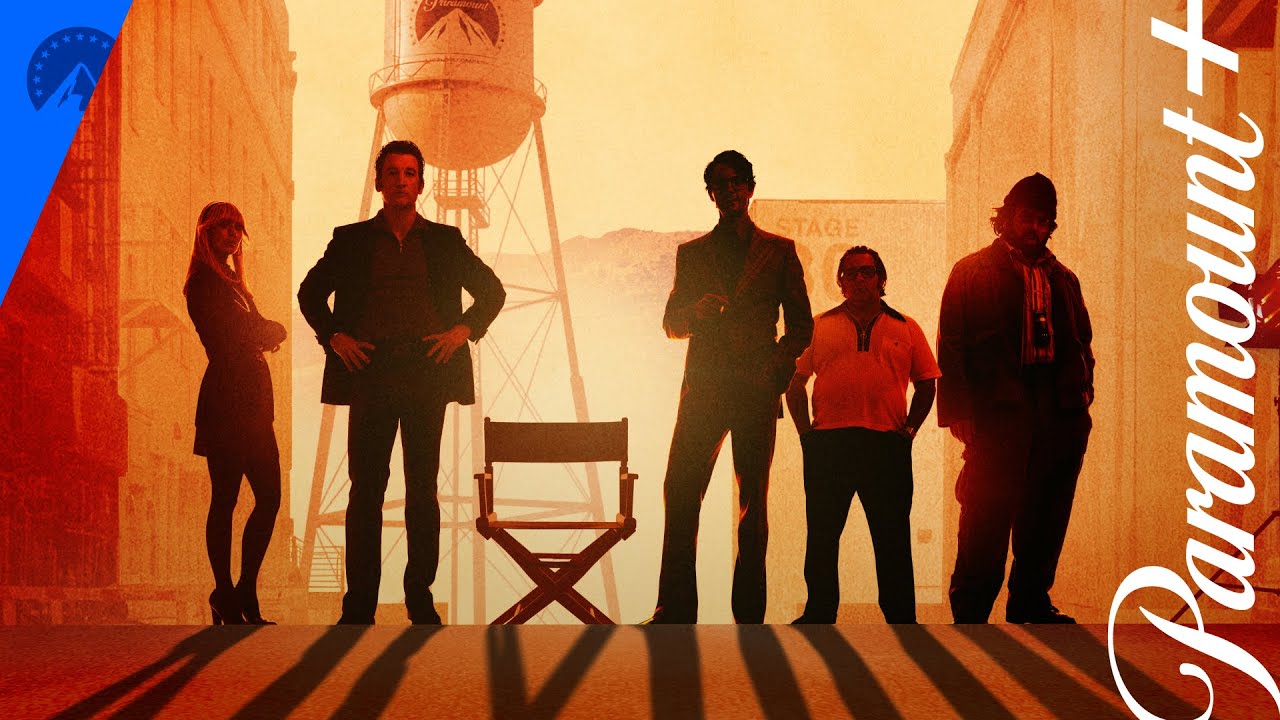 Actor Colin Hanks is happy audiences acknowledge his character Barry Lapidus in the new Paramount Plus series The Offer is a jerk. This is exactly what he was going for.

“What I wanted was for people to take one look at him and say, “I know what this guy’s all about” and think of him as an asshole, actually. He’s the guy who, as soon as he comes into the room, everyone is on edge and unhappy because this guy is combative and vindictive and not on the team.”

Even with Lapidus’ unpleasant nature, Hanks worked hard to make sure he did not come off as one dimensional. Hanks went on to say:

“But as the series progressed, we could find moments where we could relay Barry’s experiences and where Barry is coming from. Later on, you’ll get a better idea of what his mentality is for the film industry and where he stands. I think he wants Bob Evans’ job, but knows he is not smart enough for it. He will have an arc.”

The Offer tells the story of the problem-riddled production path that the classic film The Godfather endured to get made. Hanks’ character Lapidus is one of the few not based on a single real-life person, but instead is a combination of several people. Hanks’ co-stars include Miles Teller as Albert S. Ruddy, Matthew Goode as Robert Evans, Juno Temple as Bettye McCartt, and Dan Fogler as Francis Ford Coppola. Leave the gun and take the cannolis to stream this on Paramount+.