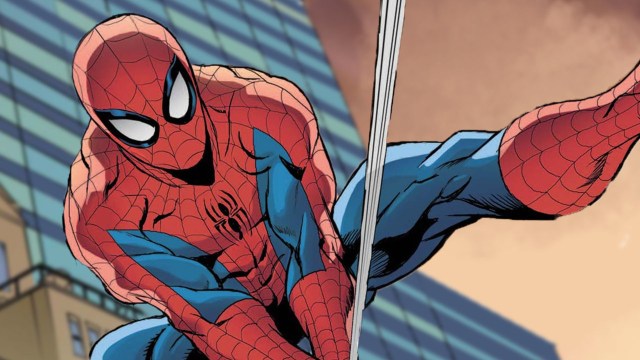 As we’ve seen in Spider-Man: Far From Home and Into the Spider-Verse, your Peter Parker is but one Friendly Neighborhood Spider-Man in a multiverse of multiple possible Wall-Crawling Webheads. Much like the Pacific Ocean, the multiverse is a warm place with no memory, which means that, according to a popular theory on Reddit, it is more than likely that in one of these universes, Spider-Man and The Shawshank Redemption’s Andy Dufresne exist at the same time and place.

As MrTSquared, a user of the popular internet message board Reddit, explains, Spidey’s alter ego works as a photographer at newspaper The Daily Bugle, and when Dufresne is ready to spill the beans on the corrupt warden of Shawshank Prison, he sends his evidence to a newspaper called The Daily Bugle. We’ll allow him to explain in his own words:

So, the newspapers themselves are related. Other redditors didn’t really care about the logic, they just wanted to imagine what a Marvel Cinematic Universe that contained Stephen King’s entire fictional universe — where all of his characters and stories are interconnected and reappear over and over in various books and stories — would look like:

While another Redditor found a way that the stories could overlap more directly:

Whatever the case, the important thing to remember is that Spider-Man is a good thing, maybe the best of things, and no good thing ever dies.