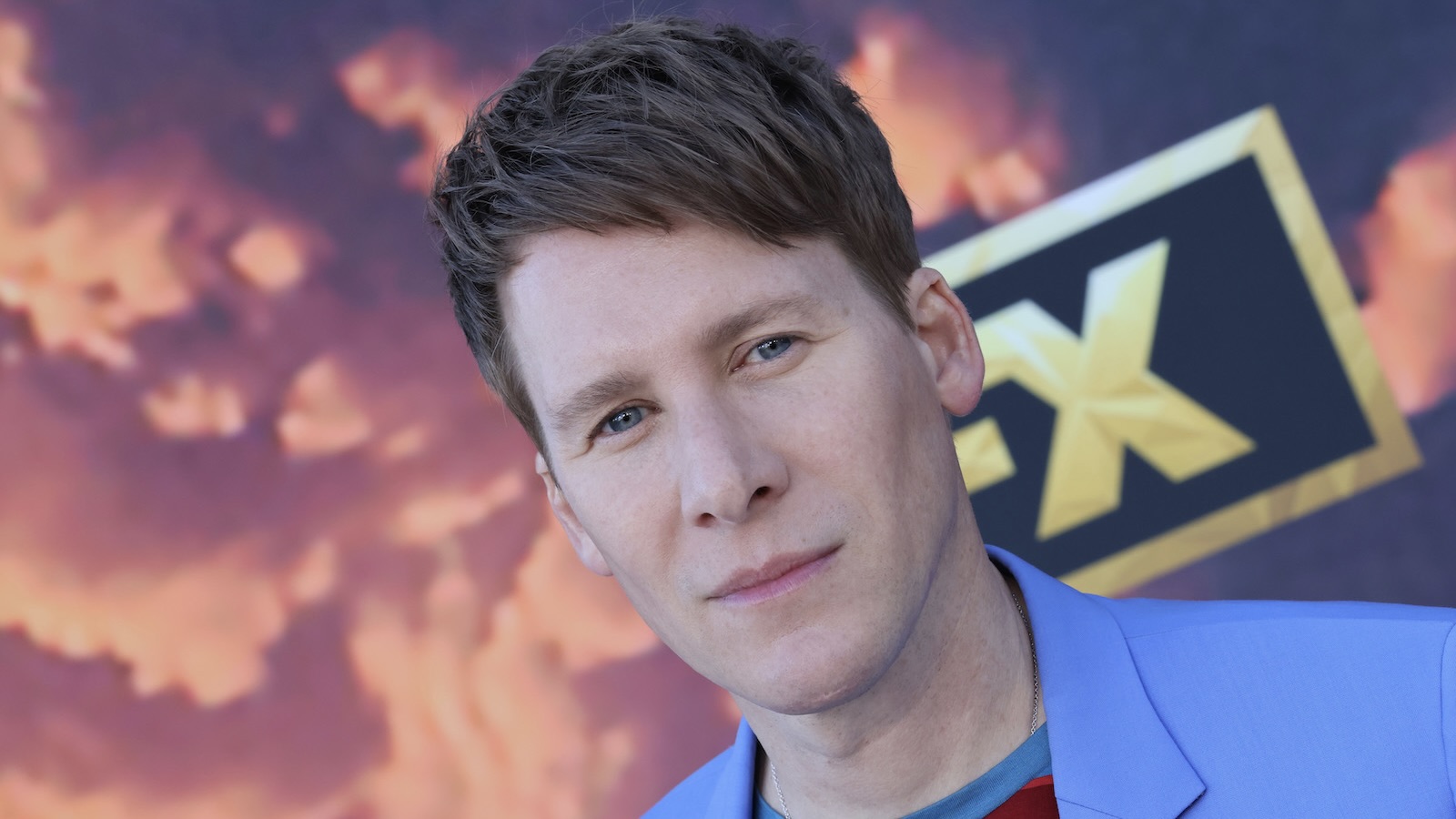 Dustin Lance Black’s adaptation of Jon Krakauer‘s Under the Banner of Heaven isn’t a movie that sets out to answer any questions, despite wearing the trappings of a true-crime drama. In fact, the critically praised series may raise more questions than it answers, at least in terms of faith and belief. And the show’s creator says that’s not an accident.

Black, an Oscar winner for his original screenplay for Milk, says his interest in the project came from questions that he himself had asked upon reading the book himself. Black was far from a stranger to the book’s underlying subject matter of The Church of Jesus Christ of Latter-day Saints — aka The Mormons —and its fundamentalist offshoots. Black had been brought up in the religion and even was a writer on Big Love, a series about a Fundamentalist Mormon polygamous family. But Black found that Krakauer’s book raised more questions than he could answer.

In a recent interview with The Salt Lake City Tribune‘s Mormon Land podcast, Black stated that reading Under the Banner of Heaven, “was a lightning strike. Some of it bothered me, some of it concerned me it raised even more questions so I think even through the Big Love writing experience which was not my creation, I didn’t find that [Big Love] was answering the questions I had and so this is an attempt to raise some of those questions of my own, is what this show would be.”

Upon acquiring the right to adapt the book, Black began his own painstaking research. “The research,” he said, “was about figuring out what I needed to ask and what I wanted to depict and what I would be illuminating.” Using contacts provided to him by Krakauer, Black was able to cross-reference and vet aspects of the book that he felt lent themselves to a dramatization. Some of the material that ended up in the series came verbatim from Brenda Lafferty’s own journals. And some came from a more sinister source, Brenda’s brother-in-law, Dan Lafferty, currently serving two life sentences for his part in her death.

“Dan was more than happy to share and frankly, that became a bit troublesome because it became clear he was enjoying sharing the violence and his own rationalizations of that violence and that was deeply disturbing.”

Black also discussed the “dustier” aspects of his research, such as digging into historical texts and interviewing historians. He noted the challenge of figuring out the nature of what happened, and what is true and authentic, given the many versions of the history covered in the book.

Black also strove to make clear that, despite criticism’s leveled by The LDS against the source book, he did not want the series to serve as an indictment of the church or its membership.

“It is not meant to define all Mormons and that’s not me ‘backing down’ or backing off anyway. This is the Lafferty story and the Brenda Wright story and the fictionalization of that investigation and pulls from Mormon history or character’s conjecture about Mormon history to try and see what the connections were. Because that’s what Dan and Ron Lafferty were using to try and rationalize their selfishness.”

Black says that he did his best to portray the story faithfully from his many sources, and if the end strikes some as nebulous, then that is by design. The questions it raises are exactly the questions he meant to ask.

“I’ve thrown the stone into the pond,” Black says. “Let’s see where the ripples go.”