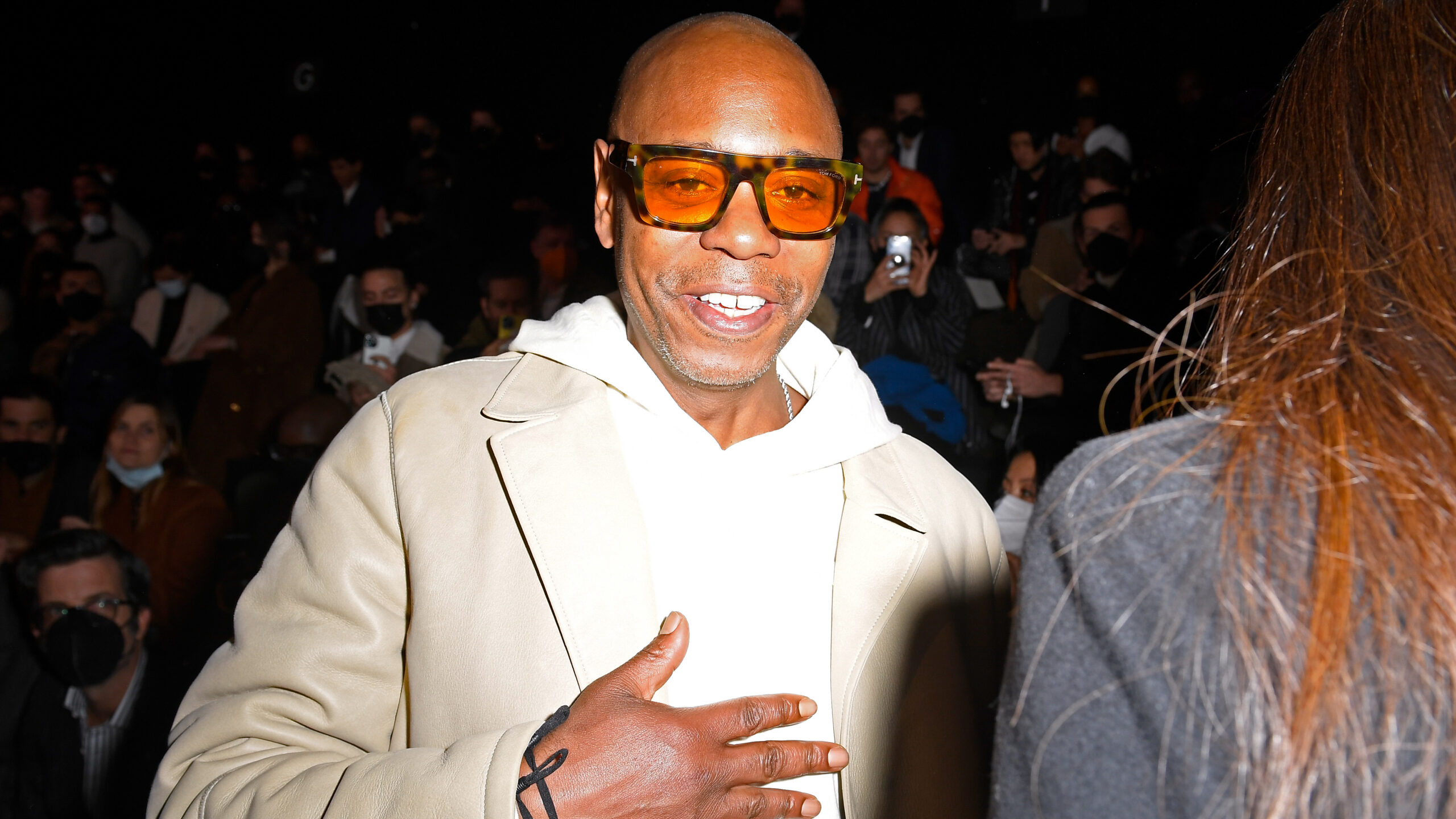 Dave Chappelle decided to give back to the community of Buffalo, with TMZ reporting that the comedian will donate the proceeds from his show at Shea’s Buffalo Theatre this past Sunday to victims of a racially-motivated shooting in the city that took the lives of ten and left three injured. According to BuffaloNews.com, the venue seats 3,019 and tickets started at $79.50, meaning Chappelle was able to donate a hefty sum to victims. The show sold out within a half-hour of sales opening.

On May 14, 2022, 18 year-old Payton S. Gendron, of Conklin, NY, allegedly drove hours across New York State to the city of Buffalo in search of a Black community for the purpose of committing gun violence, in an attack on Tops Friendly Supermarket that was livestreamed via a camera apparently attached to the shooter’s helmet.

A grand jury returned a 25-count indictment against Gendron last week with the first count, domestic terrorism motivated by hate, carrying a life sentence without possibility of parole.  Gendron has pleaded not guilty to the 25 counts. He also faces 10 counts of first-degree murder and 10 counts of second-degree murder.

The gun used in the attack was an AR-15 the alleged shooter legally obtained despite a history of mental health issues including an involuntary trip to the emergency room after threatening murder-suicide at his school. The gun was covered in racist grafitti, including the phrase “Here are your reparations” written on the handle. “Reparations” may be a reference to a movement in the Black community demanding financial compensation in exchange for decades of slavery.

Chappelle will next appear in Yellow Springs, Ohio, where he lives, with his next gigs currently scheduled after that at the O2 Arena in London.