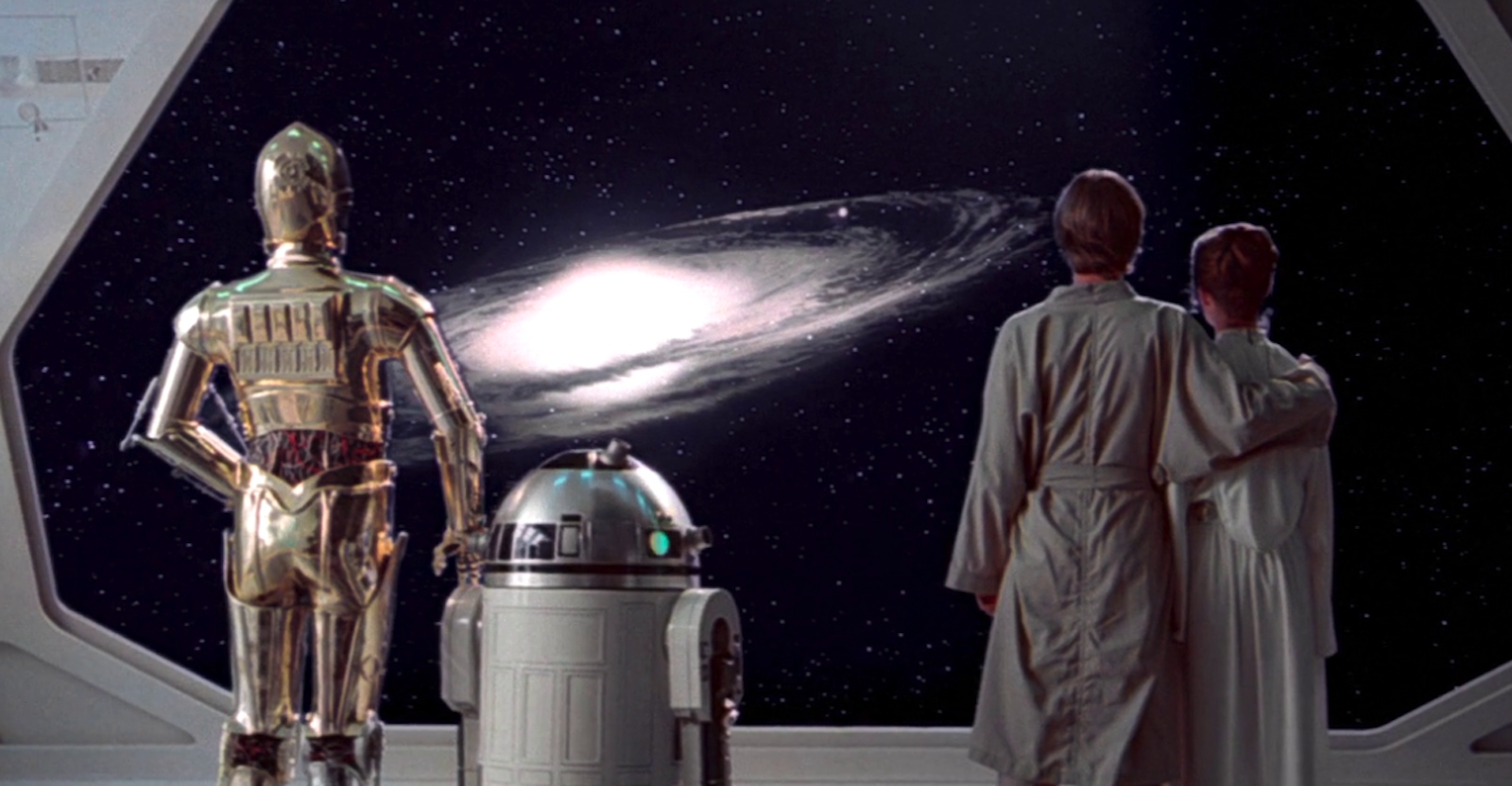 Visual effects artist David M. Jones, most famous for his work on Star Wars, has died. He was 74 years old.

News of his passing was first confirmed by his ex-wife Janice Gerson-Jones when speaking to Variety, sharing that he passed on April 8 due to complications from cancer.

Over the years Jones showcased his skills not only in visual effects, but also as an artist, illustrator, supervisor, and more.

His passion for visual effects began in Jones’ childhood when he purchased his first model airplane. Later he would go on to graduate from Cal State Long Beach with a bachelor of science in industrial design. This would help him begin his career as a model maker before being promoted to supervisor and eventually leading to visual effects supervisor.

Some of the companies which occupied the bulk of Jones’ professional career were ILM, Universal Hartland, and Boss Film Studios.

Jones had a lengthy career in film working on many of the biggest sci-fi franchises in history including Star Wars, Battlestar Galactica, and Alien. Other movies that he contributed his talents to included Close Encounters of a Third Kind, Buck Rogers, and Air Force One.

Along with film, Jones’ career ventured into many different facets of entertainment. He worked on a part of Super Bowl commercials for Budweiser which aired during the 1989 and 1990 games. Also, Jones was a part of creating the Choose Your Tomorrow for Horizons at Disney World’s Epcot Center in Orlando, Florida.