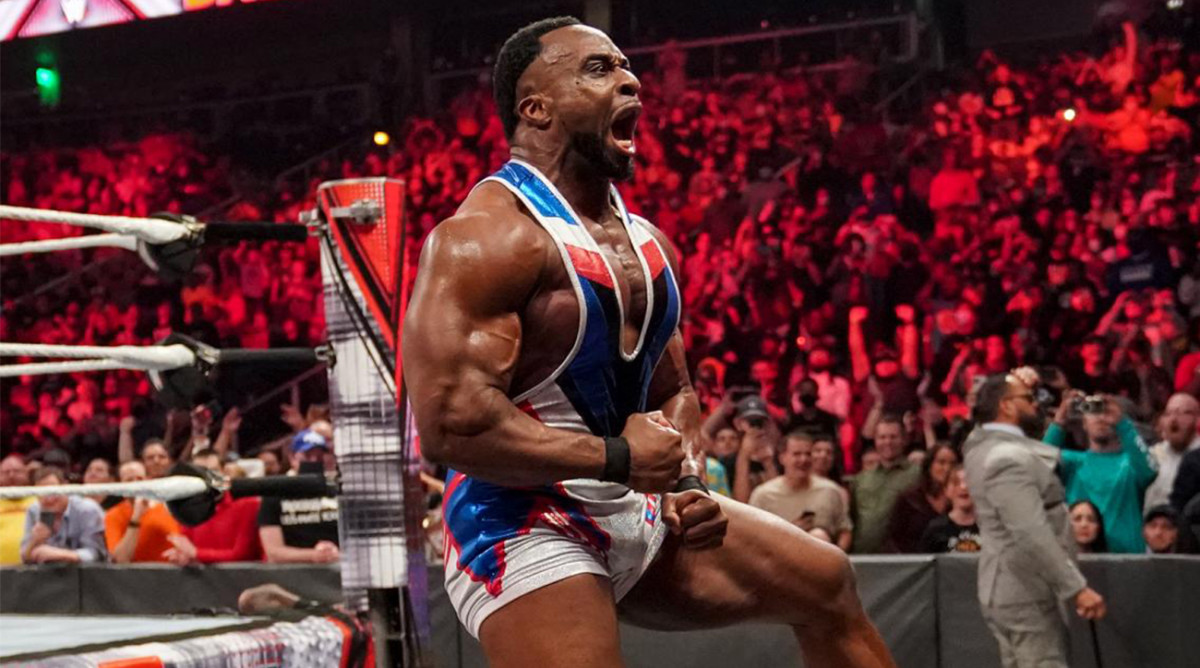 WWE, the largest professional wrestling company in the world, has reached a deal with Disney that will see all of the network’s content stream exclusively on Disney Plus Hotstar in Indonesia.

In addition to the thousands of hours of existing content, Disney Plus Hotstar will stream all of WWE’s premium live events, which typically happen monthly. In addition to the deal in Indonesia, Deadline reported that WWE and Disney “are understood to have held preliminary discussions for other territories.”

WWE struck a similar deal in January 2021 with NBCUniversal worth more than $1 billion that granted NBCUniversal exclusive rights to the network’s content in the United States via Peacock. That deal has about four years left to go, although the WWE is quite popular in many other countries and would likely sell streaming rights there if Disney is looking to grow its own empire.

Like NBCUniversal, Disney has made it a priority to acquire and create content for its Disney Plus streaming platform. While both Marvel movies and series generate a lot of interest, a consistent source of wrestling content could be a major coup for Disney.

Disney, as well as NBCUniversal, have also been rumored to be suitors if WWE were ever sold. WWE President and Chief Revenue Officer Nick Khan recently said that WWE had taken calls from companies aiming to buy the WWE, but he said the WWE was not “actively looking to sell,” according to a report by Sports Business Journal’s John Ourand.

One of the WWE’s biggest annual events, the Royal Rumble, is set to take place in St. Louis on Jan. 29.