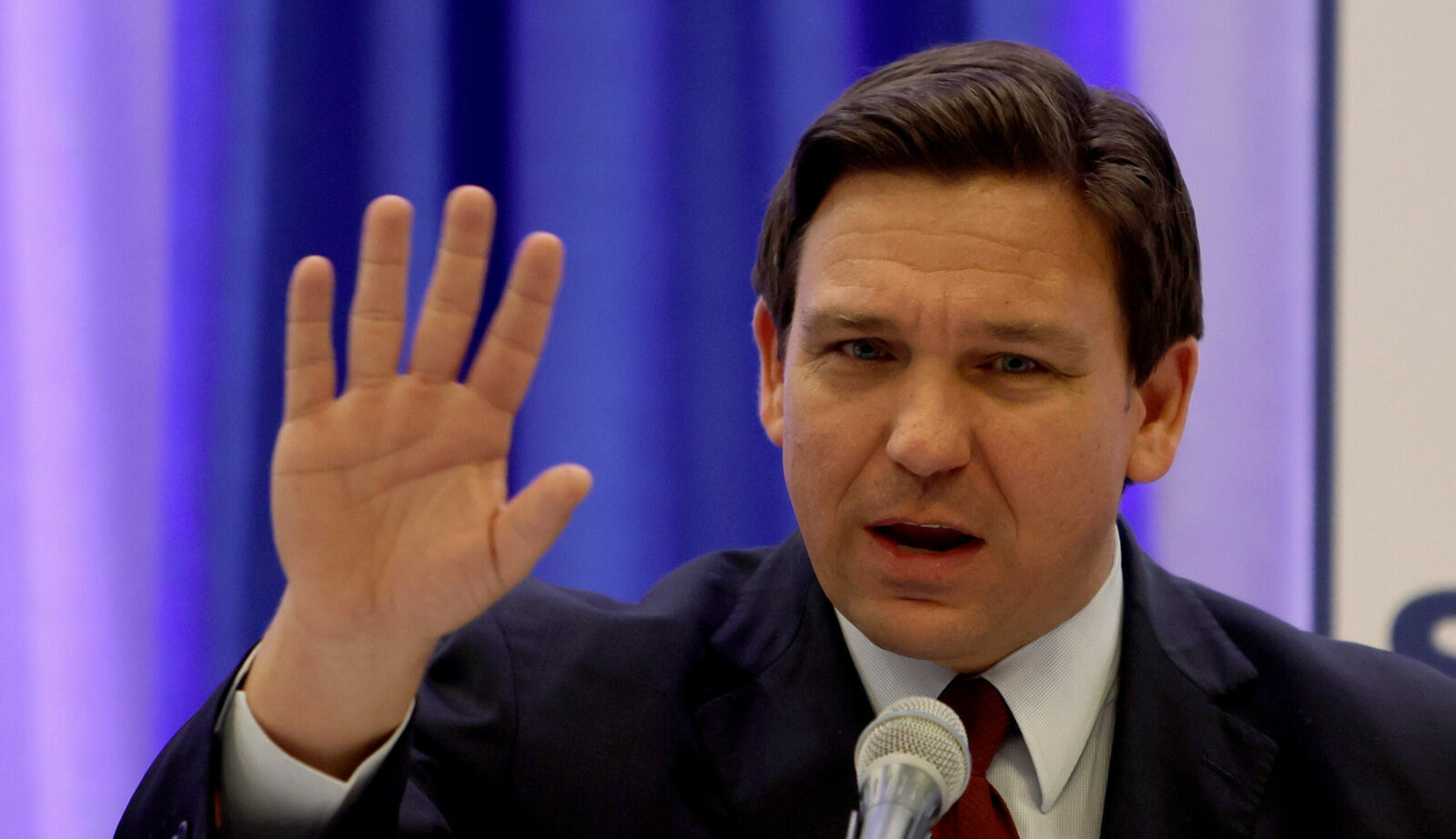 Florida Governor Ron DeSantis has warned The Walt Disney Company that it may be punished by lawmakers for its revised stance on the Don’t Say Gay legislation, including the withdrawal of its tax breaks and authority to act as a self-determined entity.

Per The Hollywood Reporter, Governor Ron DeSantis and other Republican lawmakers are warning that the Walt Disney Company may be taken to task for its support of the LGBTQ community’s opposition to the Parental Rights in Education Bill a.k.a Don’t Say Gay.

Governor DeSantis and his supporters have proposed a review of a law passed in 1967 granting Disney the right to build the Reedy Creek Improvement District as well as some of the privileges associated with self-government, i.e. taxation of residents, creating its own rules, self-determination as well as the provision of emergency services.

Speaking at a March 31 news conference, Governor DeSantis said that Disney, nor any company, should be able to dictate government policy.

“As a matter of first principle, I don’t support special privileges in law just because a company is powerful. They’ve lost a lot of the pull that they used to have and honestly I think that’s a good thing for our state. You should not have one organization that is able to dictate policy in all these different realms, and they have done that for many, many years. If that stops now, which it should, that would be a good thing for Florida.”

According to Oxford Economics, the Walt Disney Company generates a staggering $75.2 billion in tourist spending and $5.8 billion in state tax income annually. It also provides 463,000 jobs, making it the largest and most influential employer in Florida.

Meanwhile, Disney’s current troubles extend beyond the governor’s office and the state legislature, as its ham-handed attempts at damage control have failed to placate LGBTQ+ activists, who are outraged when an exposé revealed that Disney made surreptitious donations to sponsors of the Parental Rights in Education Bill.

Flanked by pressure from both sides of the issue, it remains to be seen how Disney will resolve the crisis.