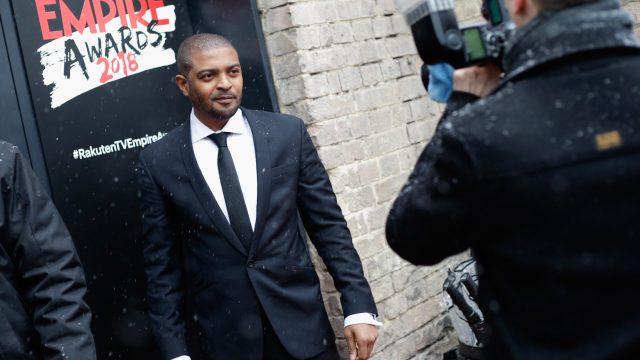 It’s been a year since Doctor Who and Bulletproof actor Noel Clarke was accused of sexual harassment by multiple parties. Now he claims he’s been exonerated due to lack of police interest and that he’s writing a script about the whole ordeal.

Back in May, Clarke was enjoying a career zenith after winning the Outstanding Contribution to British Cinema award at the BAFTAs. Then he saw it all go away after multiple allegations surfaced against him.

“I am writing a script about all this shit. I’m 30 pages in, but the PTSD is real,” he said in the tweet. He also recently posted a video claiming his name was cleared by the London Metropolitan Police.

“NO INVESTIGATION NO ASSESSMENT NO COMPLAINTS NO REPORTS FACTS

I waited to post this until it was confirmed by another 4 detectives!!” he said.

He explained in the video that he wasn’t going to forget how everyone treated him over the allegations.

“I want you to remember what was said about me… More people coming forward to the police, ‘police are investigating this that the other’ and eventually, ‘police stop the investigation due to insufficient evidence’ and all that sort of malarkey,” Clarke said in the video. “I’m going to remember all of that, because it might give me greater PTSD but that’s what we’re saying.”

He also said he requested records about his case to help clear his name.

“My right of access tells me in black and white from the Metropolitan Police, that in my 40 plus years of life, there has never ever been a complaint or police report made about me — ever in any way, shape, or form. There’s no documents found anywhere on the system where I’m named as a person that’s complained of, or a suspect.”

He also said it was “a bit of exaggeration and collusion and embellishment and bullshit” and that “there are a lot of bad people in this business — I promise you, I was not one.”

The repercussions of the allegations were life altering, Clarke told the Daily Mail after police decided not to look into the claims against him.

“Twenty years of work was gone in 24 hours. I lost everything. The company I built from the ground up, my TV shows, my movies, my book deals, the industry respect I had. In my heart and my head it has damaged me in a way I cannot articulate.”

BAFTA even rescinded his award and he lost a number of TV deals. Clarke said he was suing both The Guardian (who published the original report) and BAFTA for defamation.