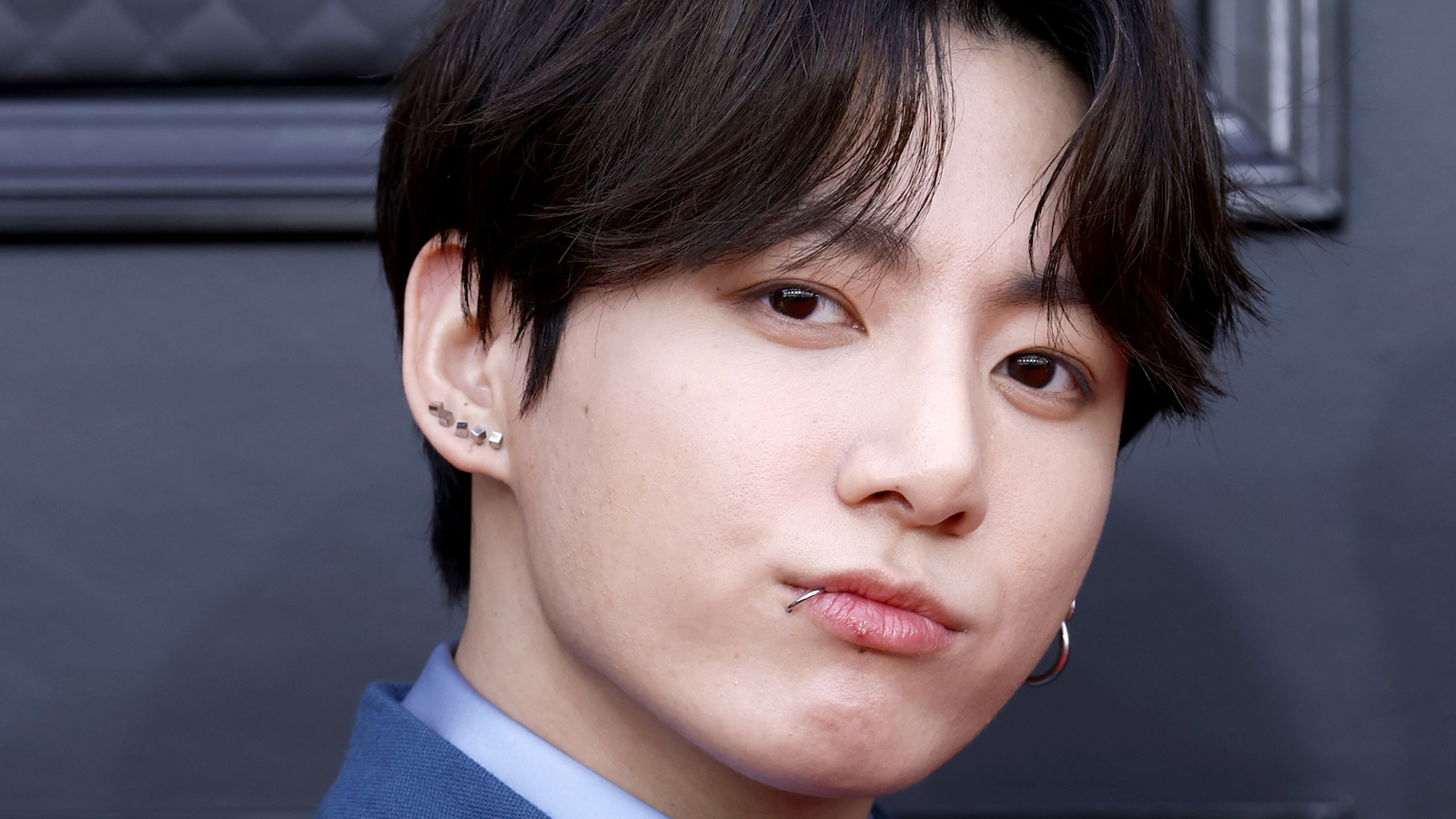 Jungkook shared yesterday that deleting all his Instagram posts was, in fact, an accident.

The BTS Army was scrambling for answers last week when Jungkook suddenly deleted all his Instagram posts. Some wondered whether he was following the trend started by Taylor Swift back in her Reputation days of deleting everything from your social media to mark the start of a new era. Turns out, the K-Pop star was only interested in making his feed look prettier and wasn’t aware there was an archive option, as he shared on Vlive yesterday.

BTS’ visit to the White House to talk to POTUS about anti-Asian violence was an event so important that Jungkook felt the need to make his Instagram feed worthy of it. His posts, which were previously quite random, alternating between photoshoots, videos of him boxing, or even black screen videos of him singing, were wiped from the social network and replaced with a carefully planned, aesthetically pleasing grid.

It took a few different tries before Jungkook was finally pleased with the final result. He shared his frustration towards the app with fans by changing his bio, as he consecutively published and deleted different posts. “Ah, the Instagram error is making me angry…,” he wrote in Hangul.

Jungkook’s Instagram bio now reads “I Am Jungkook” and “BTS,” both written in Hangul.

After posting the same video twice (both are now gone), he also wrote “Can I erase my feed again now?” as a caption, seemingly asking fans to help him figure out how to get it to look just like he wanted.

“I just didn’t like how it looked. Communicating with you on Instagram through posts is really precious and great, and I have it all in my heart,” Jungkook told fans during his livestream.

ARMYs were at least hoping he had opted for archiving his posts in place of erasing them altogether, but the 24-year-old idol didn’t know how about the feature.

“I don’t think it’s too bad that I just erased it all. I didn’t know you could archive pictures, I just wanted to make it look nicer.”

It’s not too much of a tragedy since dedicated fans had previously created their own archive with the artists’ publications. Jungkook’s bandmates have all previously deleted posts across Instagram, Twitter, and their label’s own social network Weverse, so the fans knew preserving them elsewhere might be a better option.

With BTS’ schedule looking completely booked for the month of June with the release and promotion of their upcoming anthology album Proof, as well as the festivities for their tenth band anniversary, who’s to say if Jungkook will be able to maintain his current flawlessly arranged feed.