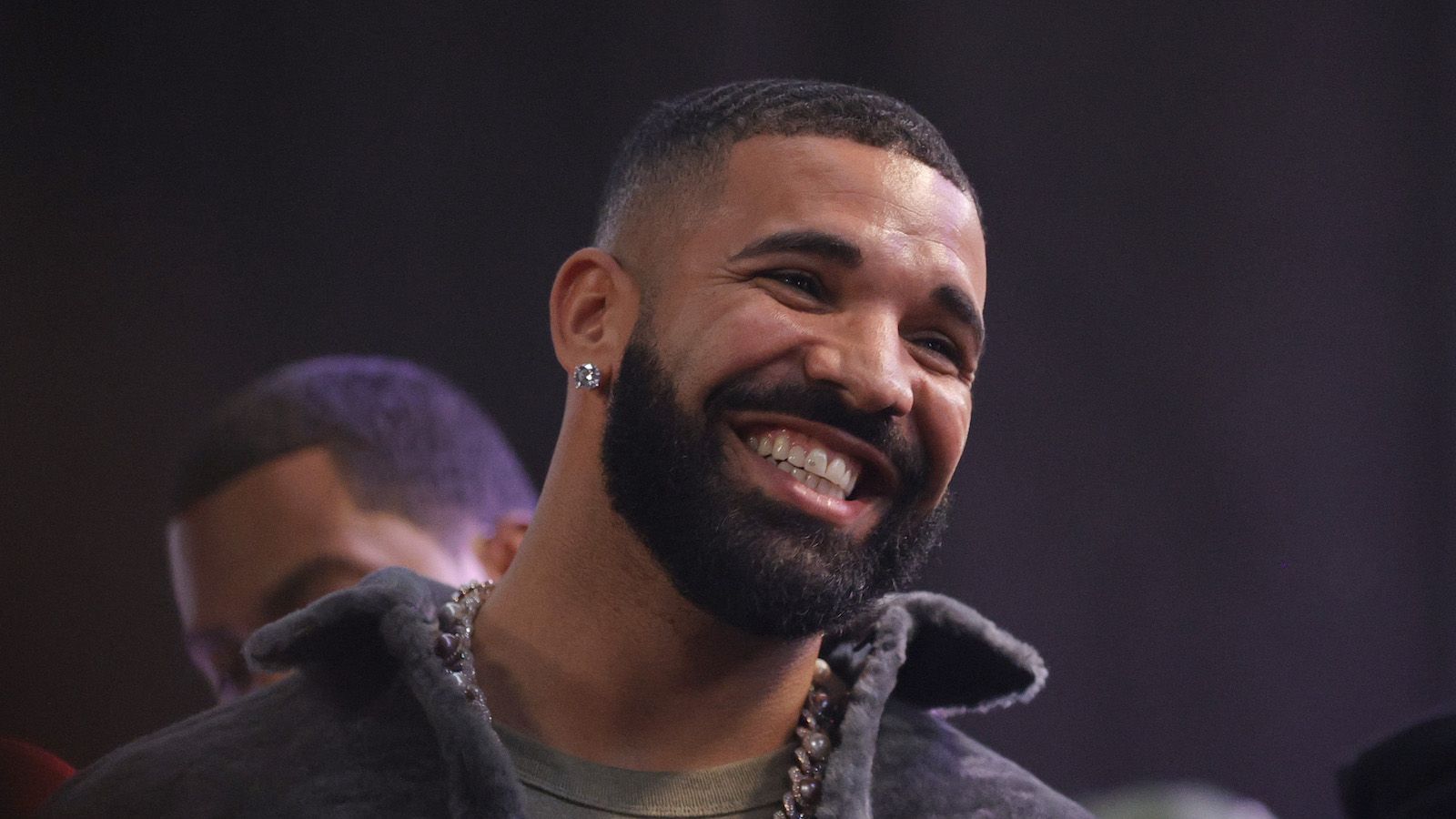 As we know from Drake’s smash hit “Hotline Bling,” we know the rapper is familiar with being called on his cell phone, and now footage of him staring at his phone has become the internet’s latest meme.

As seen in footage captured by Bleacher Report, Drizzy has been snapped at a Toronto Raptors game staring down at said phone with a befuddled look on his face.

Naturally, the image, taken from footage of a live broadcast from Tuesday night’s Raptors and Miami Heat game, is making the rounds online. The newest Drake meme has officially been born.

Drake can’t take his eyes off of his phone for a solid 20 seconds in the footage, and that grimace on his face is, well, pretty serious. Of course, the 6 God may not actually be upset at anything. It’s possible the cameras caught him with his features contorted in such a peculiar fashion at a bad time. While scrolling, he even appears to be ready to fire off a response, but interestingly, stops at the last minute. He settles back into his seat, and turns his attention back to the game.

What could the “Toosie Slide” possibly be so engrossed with? That’s exactly what fans want to know. The truth is irrelevant, however, asthis snap is too good of a capture to leave at simple speculation. Twitter denizens were quick to offer some suggestions as to what might be on Drake’s mind.

There’s plenty the artist could actually have on his mind. News of Rihanna expecting her first child with A$AP Rocky could, as fans have surmised, have the hitmaker on edge. Drake and RiRi have a somewhat tumultuous history together, and this clip did surface a day after the pregnancy news broke.

Whatever the cause may be, Drake has found himself the star of yet another legion of reaction images, further cementing Drakeposting and the avalanche of dunking on celebrities that comes along with it in the collective zeitgeist.