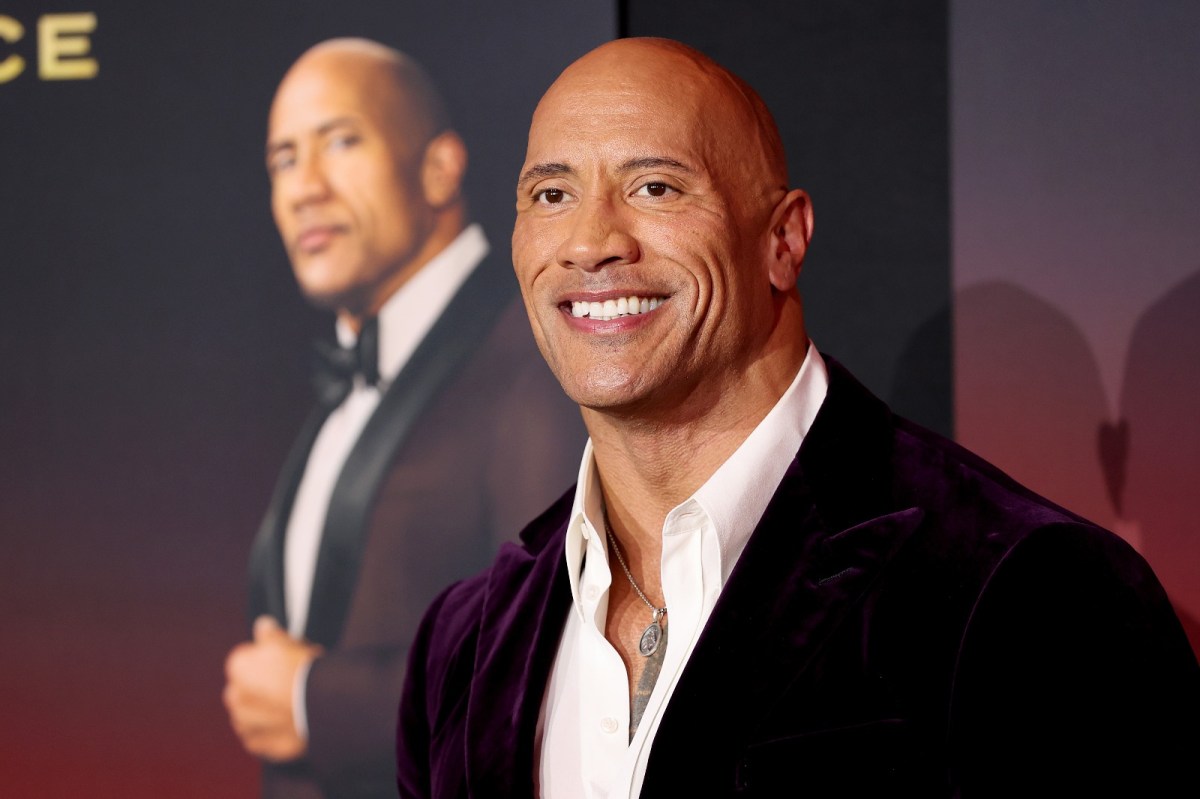 An old Sesame Street clip that surfaced this week, of all things, ignited heated discourse on the internet regarding whether a rock can eat cookies. And now, The Rock — as in Dwayne “The Rock” Johnson — has weighed in, perhaps putting an end to the argument for good.

The whole thing started when the clip, taken from the season 35, 2004 episode of the long-running kids show titled “Elmo feels he’s treated unfairly by Rocco” began trending on Twitter. As the clip quickly makes evident, Elmo is in fact being treated unfairly by Rocco, his friend Zoe’s pet rock, who inadvertently “steals” the last oatmeal raisin cookie — which happens to be Elmo’s favorite.

What the clip doesn’t show is that eventually, clearer heads prevail as it’s finally pointed out to Zoe (who seems like a bit of a pill, if we’re being honest) that “Rocco isn’t really alive and can’t eat or breathe, unlike Elmo who can get hungry and has feelings.” As such, the internet quickly rallied around Elmo over the perceived slight, and eventually, Elmo weighed in himself on Twitter.

Though Elmo seemed to reassure his fans that he was over it and that they should be too, he did get one final dig in. “Has anybody ever seen a rock eat a cookie?” the fluffy red Muppet asked. “Elmo is just curious.”

Well, anyone who knows Internet 101 could have probably guessed what happened next. The following day, Johnson clapped back at Elmo with a tweet that just may have turned Elmo off cookies for the rest of his life.

“Yes, my friend,” Johnson wrote. “This Rock devours cookies. All kinds of cookies I’ll introduce you to #CheatMeals and it’ll change your life. Tell Cookie Monster to move it over, cuz I’m coming to Sesame Street to kick ass and eat cookies. And I’m almost all outta cookies,” he added, signing off with his trademark signature.

In fact, while The Rock does maintain an impressive physique quite literally all of the time, he also balances with cheat meals that have been well documented over the years. So, yes, not only does Johnson eat cookies, but he could probably put away more cookies than even the Cookie Monster himself. But unlike Elmo, who has not responded to Johnson’s tweet, the Cookie Monster remains undaunted.

If this doesn’t make it onto an upcoming episode of Sesame Street, we are going to be extremely disappointed, is all we’re saying.