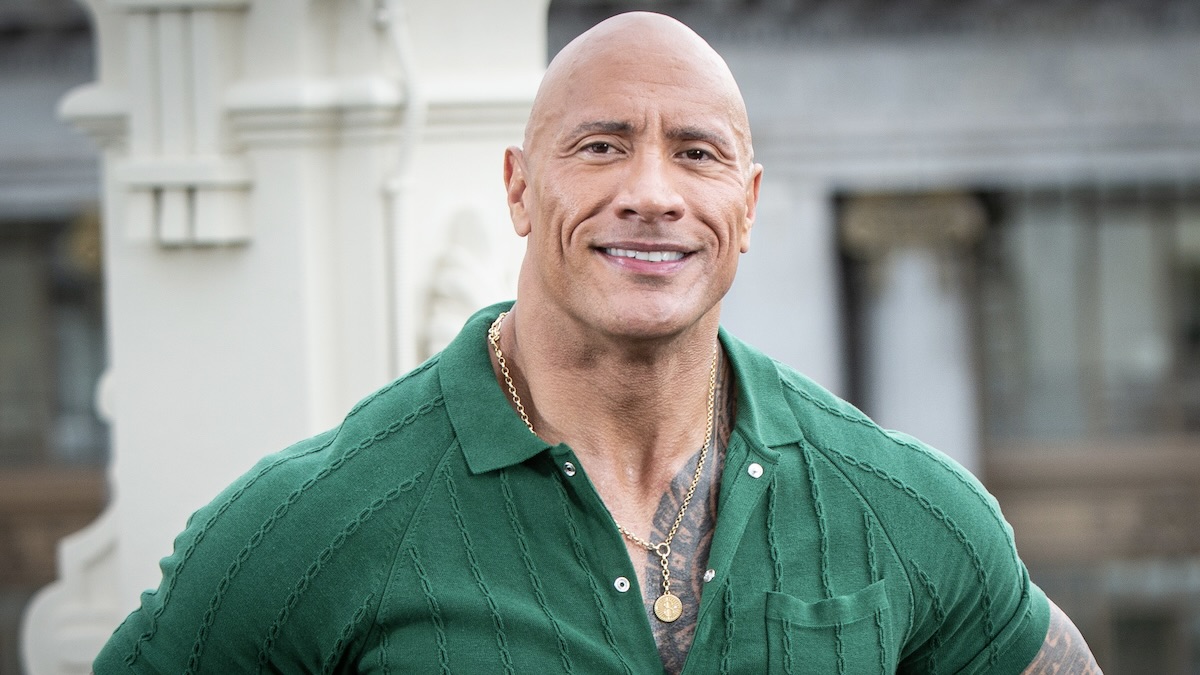 The COVID pandemic normalized working from home, which is a wonderful thing, but not without its own unique set of challenges. One of these are our furry friends not quite understanding the concept of “business hours.” Dwayne Johnson took to Instagram to post an all-too-relatable video about his dog Turbo’s love for squeaky toys, which is not exactly conducive to a zen working environment.

Turbo is a rescue dog that was adopted by Johnson and his family just this year. Johnson’s 6-year-old daughter Jasmine was the first to spot this adorable fur ball at Wagmor Pets in Los Angeles. Jasmine FaceTimed with her dad and asked the classic question, “can we keep him?” She was in luck, because Johnson fell just as in love with him as she did.

Johnson is also a proud dog dad to a French Bulldog named Hobbs, who is also seen in this video. Hobbs isn’t the squeaky offender but is present in the office as well. He is named, incidentally, after Johnson’s Fast & Furious character Luke Hobbs.

Hobbs is a movie star in his own right. He had a cameo role in the movie Hobbs & Shaw. Johnson wrote about this experience on Instagram stating: “Today we’re on the set of Hobbs & Shaw, and it’s a very special day, because we have arguably the biggest star of the movie: Hobbs himself… I talked to Hobbs, I said, ‘Do you want to be in the movie?’ He’s like, ‘Yeah, I’ll be in the movie.’”

Hobbs is also an influencer, making frequent appearances on Johnson’s Instagram account. One can infer that Turbo will also follow a similar path with his new family. Hobbs once wanted to go on a walk, but decided to give up on the way back, demanding instead to be carried. “We walked Hobbs a mile down the road so he can get some fresh air and guess who gets to carry him all the way back home because he was too tired,” Johnson wrote. Johnson also managed to make fun of his friend Kevin Hart in the same Instagram post. “Ironically, this is also how I hold and carry @kevinhart4real,” Johnson concluded.