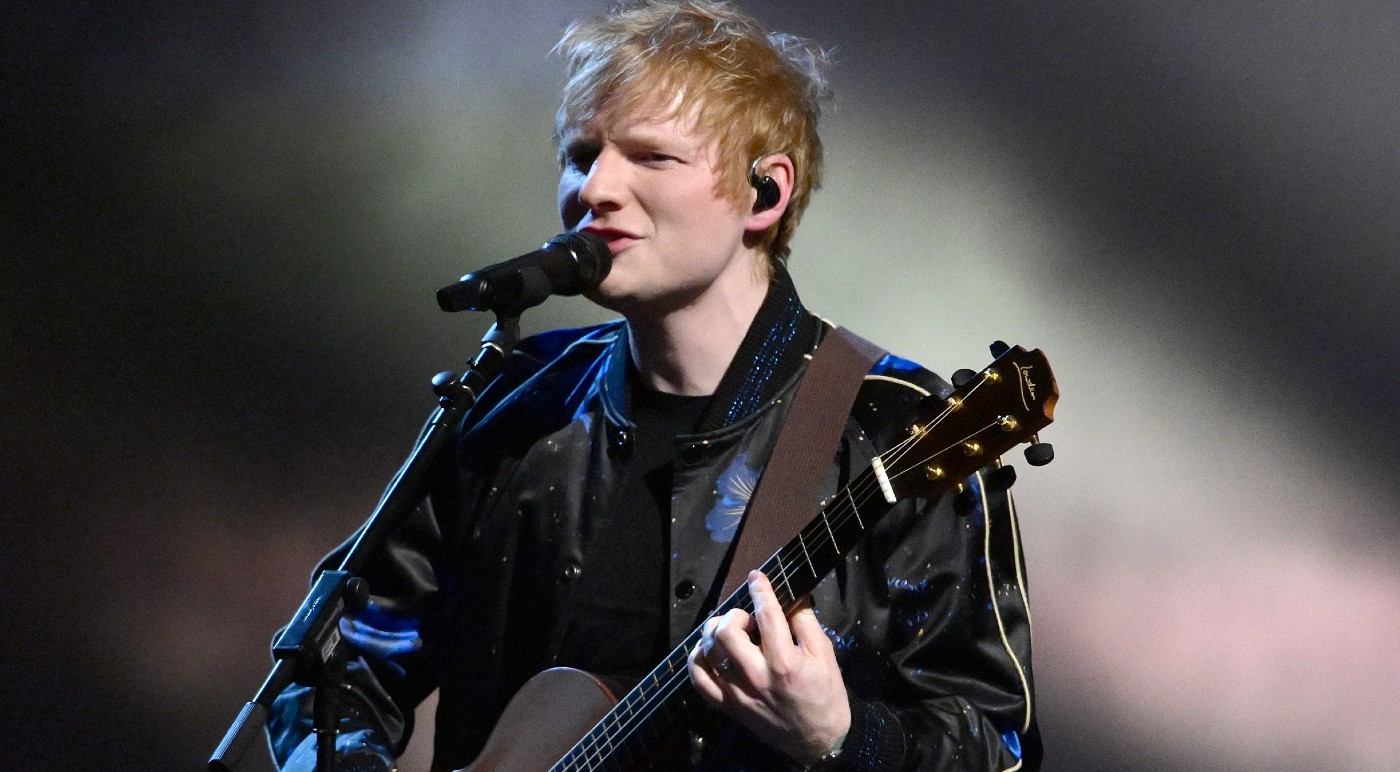 Ed Sheeran has been confirmed to perform at ITV’s Concert for Ukraine to help raise money for humanitarian aid in Ukraine.

Concert for Ukraine is a two-hour fundraising event hosted by ITV in the UK. ITV has partnered with the Disasters Emergency Committee (DEC) for the event and all funds received from both the public and sponsors will go towards the DEC Ukraine Humanitarian Appeal.

The current list of confirmed artists to perform in this event, apart from Ed Sheeran, includes Emeli Sandé, Gregory Porter, Camila Cabello, Snow Patrol. More artists will be coming on board soon and the same will be announced in the coming days.

The event is set to take place on March 29, 2022, in the Resorts World Arena, Birmingham and tickets will go on sale on Tuesday, March 22. The concert will be broadcasted on TV, STV, ITV Hub, and STV Player. There are currently no announcements for a global broadcaster for the event.

“I will be singing to try to help every human being forced to flee their home and in solidarity with those being racially discriminated against even within this humanitarian crisis. Nobody should be refused access to relief, aid and the right to cross the border to safety, and I’m pleased for the chance to support the DEC’s appeal to help all people whose lives have been affected by the conflict.”

Multiple celebrities have made donations towards humanitarian aid and refugee support for Ukraine. Celebrities Ashton Kutcher and Mila Kunis have recently reached their fundraising goal of $30 million for Ukrainian refugees, while soccer legend David Beckham and his wife have pledged to donate $1 million to UNICEF to help Ukrainian children affected because of the ongoing invasion.