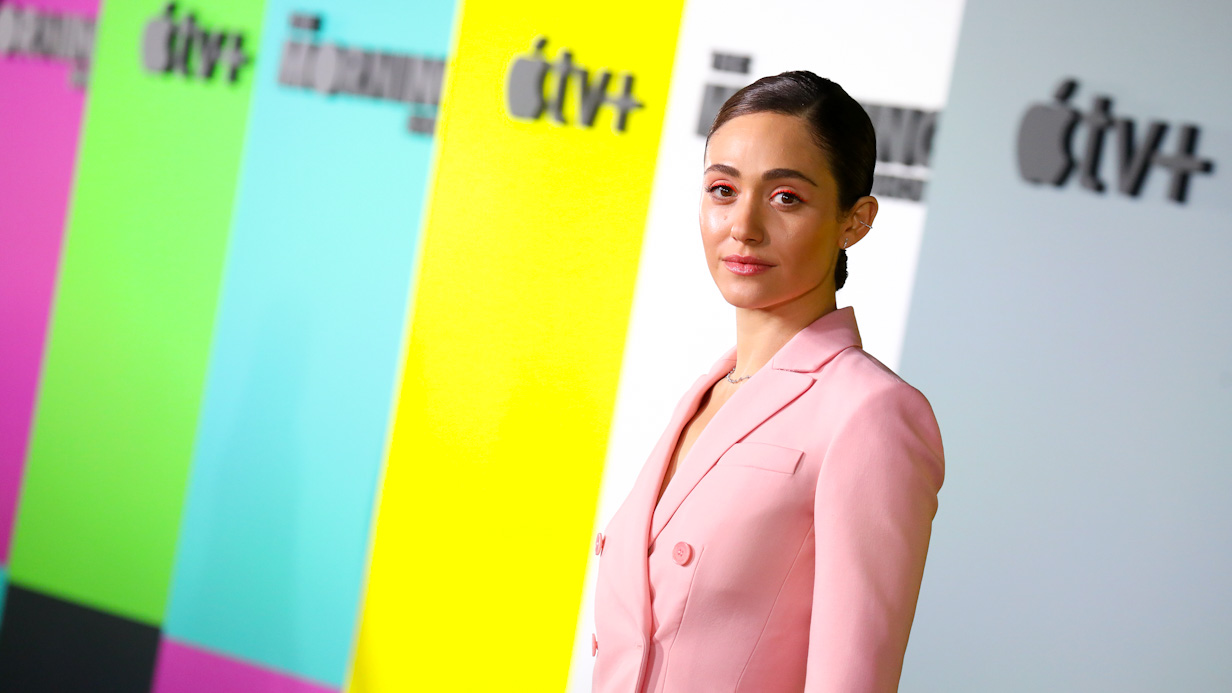 Over the years, several actors have portrayed the same comic book character in different films or television series, but there are also so many stars that missed out on the part. Take the superhero Sue Storm from the Fantastic Four, who was played by Kate Mara in the 2015 film. The role could just as well have gone to Emmy Rossum, who auditioned, but didn’t get the part.

Speaking with Joshua Horowitz on his podcast Happy Sad Confused, Rossum explained how she missed out on the part of the invisible woman, and where she was when she received the call that she wasn’t cast. Horowitz posted a snippet of the conversation on his Twitter.

“Yes, I did not get it. Devastated, utterly devastated. I remember where I was when I didn’t get it. I was with my now-husband on a beach somewhere, and I got the call that I didn’t get it, and I was pretty sure I didn’t get it because I did not feel that the screen-test went well. I just didn’t hook into that character at all, I didn’t understand the dialogue, I couldn’t sell it, I was like ‘I don’t know what to do with my lines, I can’t find my in here,’ but I was still…”

The Angelyne actress also spoke about how she had become “pregnant” with the idea, even though she didn’t think she would be a particularly good fit for it.

The role of Sue Storm ultimately went to Mara, and even though she had previously come out to say she didn’t have the best time on the set, she did marry her co-star, Jamie Bell.

Rossum is currently enjoying rave reviews for her portrayal of singer Angelyne on the five-episode Peacock series of the same name. She is also set in the Apple TV Plus anthology series, The Crowded Room.