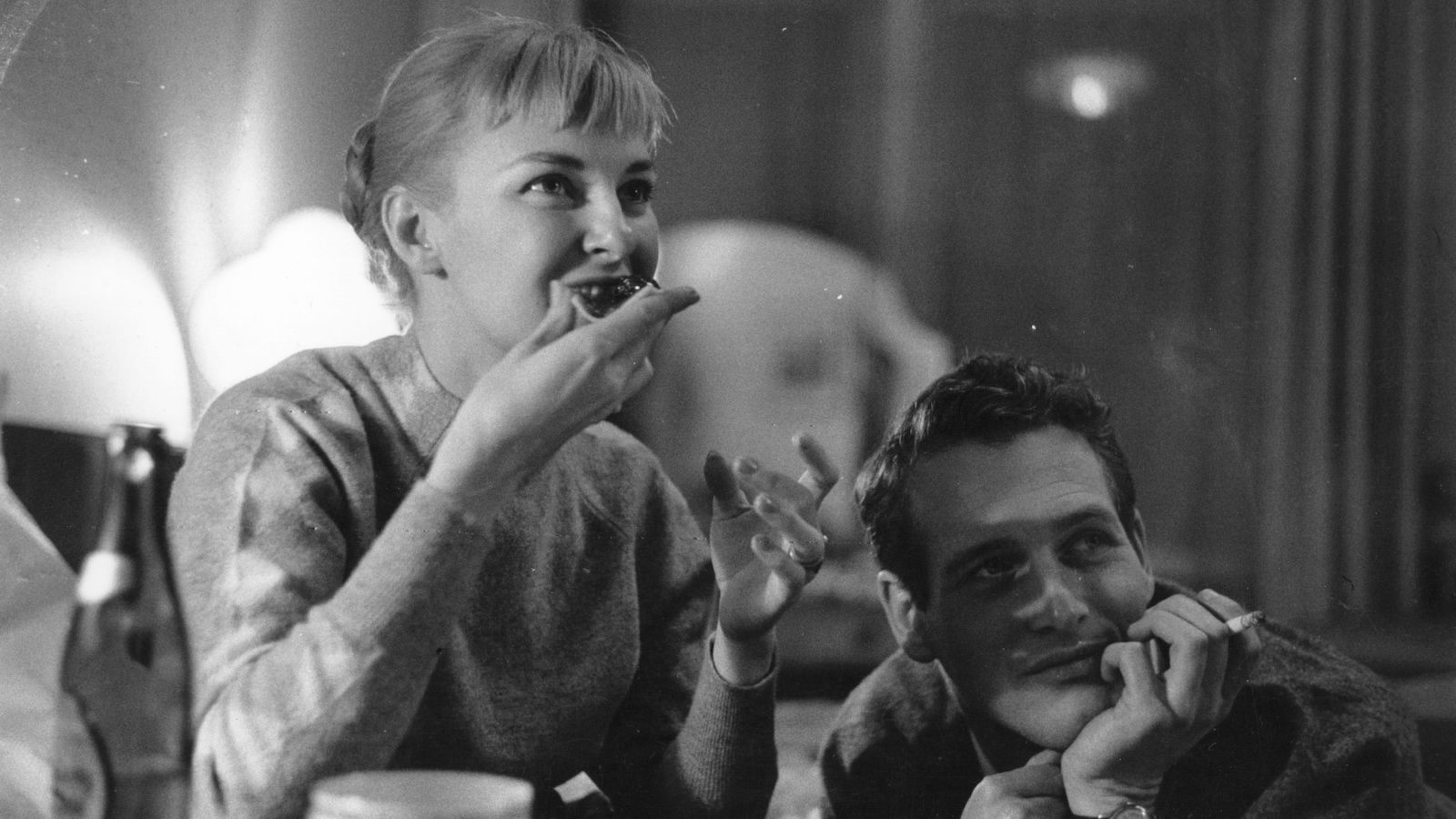 HBO Max has released the six-episode mini-series The Last Movie Stars, which will focus on the lives, careers, and love story of one of Hollywood’s greatest onscreen and offscreen couples, Paul Newman and Joanne Woodward. The series is directed by actor and The Black Phone star Ethan Hawke, who previously directed the documentary Seymour: An Introduction about piano teacher Seymour Bernstein for the streaming service.

“It’s an honor to get to share Joanne and Paul’s inspiring life and love story with audiences this summer. I’m especially thrilled that a project we’ve poured so much heart and soul into now has its home at HBO Max, a platform known for celebrating and championing the documentary art form,” said Hawke in a statement released by Warner Media.

Newman and Woodward, married in 1958, were one of the mid-20th century’s most glamorous couples, appearing in a series of hit films alongside each other including Cool Hand Luke, Hud, The Three Faces of Eve, Winning, Butch Cassidy and the Sundance Kid, The Hustler, The Glass Menagerie, and Rachel, Rachel. The pair parlayed their public life into a platform for art, racing, social justice, and human rights, and championed the causes of civil rights and environmentalism for their entire lives.

The documentary will focus on a film memoir commissioned by Newman consisting of interviews conducted by screenwriter and friend of the Newmans, Stewart Stern. Stern interviewed many of Newman and Woodward’s close friends and artistic collaborators including Elia Kazan, Sidney Lumet, Karl Malden, Sidney Pollack, Gore Vidal, and Jacqueline Witte. Hawke enlisted the aid of some of Hollywood’s biggest stars of today to voice the transcribed interviews for the film, such as Karen Allen, George Clooney, Oscar Isaac, LaTanya Richardson Jackson, Zoe Kazan, Laura Linney, and Sam Rockwell.

The documentary will also feature Hawke’s own interviews with Martin Scorsese (who co-produced the film), Sally Field, and the couple’s daughters about the singular career and relationship of the pair.

The movie will be executive produced by CNN execs Amy Entelis and Courtney Sexton. The movie is produced by Ryan Hawke of Under the Influence Productions, Emily Wachtel and Lisa Long Adler of Nook House Productions, Mario Andretti, and Adam Gibbs.