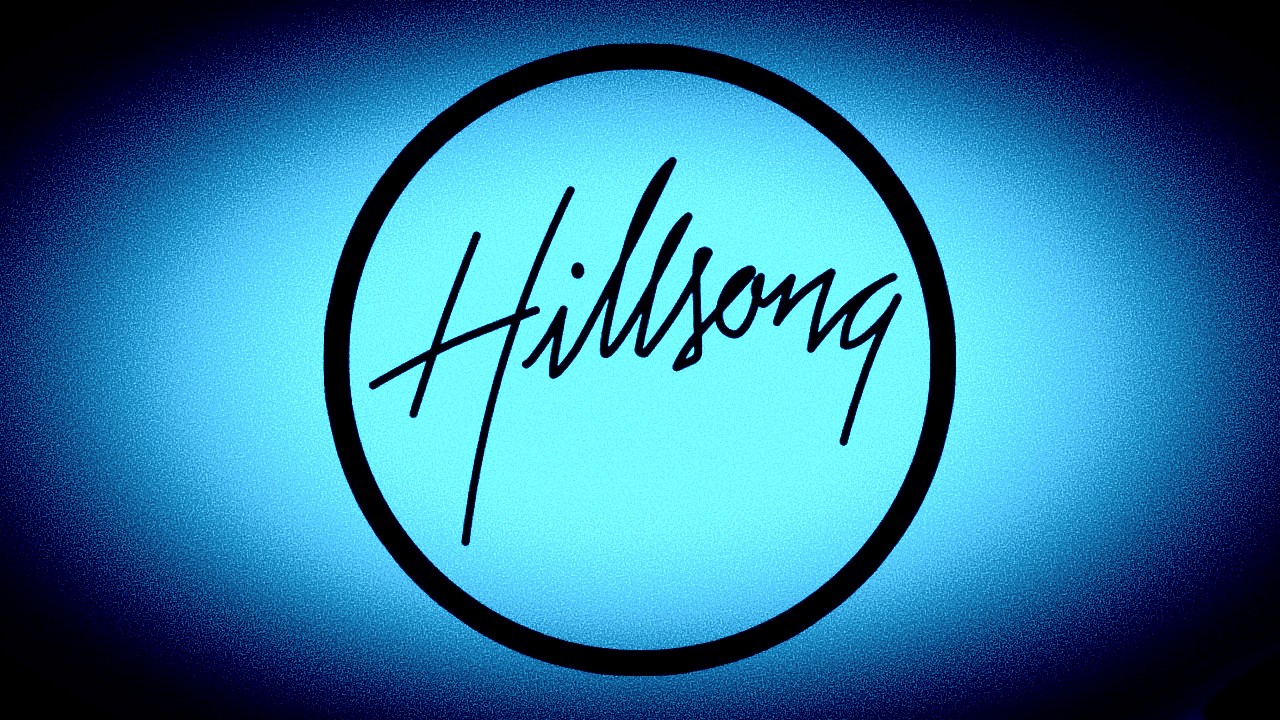 An ex-leader of Hillsong Church, the international congregation known for attracting celebrities in the U.S., claims now-ousted lead minister Brian Houston knew of his father’s child sexual abuse allegations in the early 1990s.

Houston is facing a criminal charge of covering up past child sex abuse by his late father, Frank Houston. According to the allegation from Australian police, the younger Houston “knew of information [about his father] relating to the sexual abuse of a young male in the 1970s and failed to bring that information to the attention of police.”

Geoff Bullock is a musician who co-founded Hillsong Church alongside Brian Houston, the global senior pastor whose resignation was announced last month after the church’s board found he had behaved inappropriately with two women.

Bullock said Houston told him about the allegations surrounding Frank before Bullock departed the congregation in 1995, he told NewsNation.

“Frank [Brian Houston’s father] performed rituals with [the alleged victim] to try and cure him of his homosexual leadings, this was deviant behavior,” said Bullock, who had penned a number of global hit songs for the church and was the leader of its music and production.

“This story came out after 1999 when Brian said he first found out about his father’s behavior but unfortunately the story was known about in the early ‘90s by a few senior members of what was then the Assemblies of God. And I know that because I knew about it.”

“And senior ministers, senior pastors in New South Wales knew about it as well. Now, can I tell you how hard that is to say, and it really does make me shake, but there you go. That’s the truth,” he added.

Bullock, who claims he even gave the church its modern name but now no longer considers himself to be Christian, also claimed the church tried to “cancel” him after he left. Brian allegedly wrote letters, telling the affiliated churches in Australia not to sing any of his new songs.

“I lost all my friends. I lost all my contacts in the Hillsong community of churches. They declared war on me,” Bullock said.

Carl Lentz, a leader of Hillsong’s U.S. East Coast campuses, was fired in 2020, with Brian citing past “moral failures.” He was accused in a blog post by a former Hillsong Boston congregation leader, Leona Kimes, of alleged sexual abuse, The Washington Times reports.

Last month, following Brian’s resignation, the congregation saw an astonishingly quick decline in membership, with no less than nine of the 16 American affiliated church campuses disassociating from Hillsong.

The Australian-based ministry, which had its roots in the Pentecostal denomination but later became its own denomination, is active in 30 nations.

It had been known for its reputation for incorporating quality music into its sermons, with a Hillsong band even winning a Grammy Award at one point.

Prior to and up until 2020, the church’s U.S.-based locations were also known for attracting celebrities, such as Justin Bieber, his wife Hailey Baldwin, Kendall Jenner, Kylie Jenner, Kortney Kardashian, Selena Gomez, Nick Jonas, Hailee Steinfeld, and others.