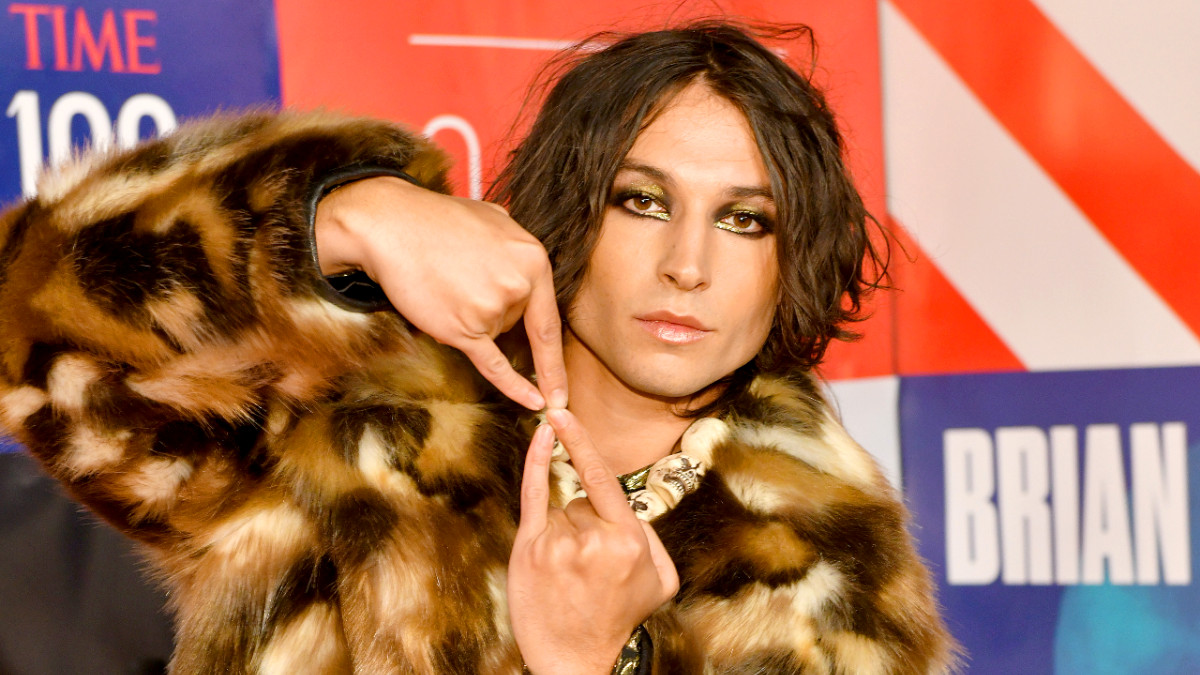 The ongoing saga of Ezra Miller has taken another disturbing turn, as The Flash star, who uses they/them pronouns, reportedly has a mother with three young children aged one to five years old staying with them at their 96-acre farm in Vermont.

And according to Rolling Stone, who has been in contact with both the mother and the father of the children and two sources with knowledge of the situation, the property is said to be littered with guns and ammo as well as marijuana, which Miller also grows illegally on the farm. (Miller’s farm is not among Vermont’s 25 licensed cultivators, as the state only allows private citizens to own two mature plants, or four immature plants).

The sources, who have requested anonymity out if fear of retribution, have expressed concern about the safety and welfare of the children, as one source claims the one-year-old child allegedly picked up a loose bullet and put it in her mouth.

The 29-year-old actor is said to have met the family while they were in Hawaii earlier this year, where they racked up two arrests for disorderly conduct and harassment for an incident at a bar, and second-degree assault over a physical altercation with a couple he was staying with. The mother claimed to Rolling Stone that Miller helped her escape from a “violent and abusive ex” and that he helped her find “a safe environment” for herself and her young children.

“‘[Ezra’s] home ranch has been a healing haven for us,’ she tells Rolling Stone. ‘They may have firearms for self-defense purposes and they are stored in a part of the house that the children never go in… My kids are able to relax more into their healing because of the safety and nurturing Ezra has been providing for them.’”

Naturally, the father denies these allegations, and likewise told the publication that Miller secured a flight out of Hawaii for his three children and their mother, and that he hasn’t been able to see or speak with them since they left the state in April

“‘I am going through hell and back,’ the father says. ‘I got a bad feeling in my stomach … I do want to go get my kids, they mean the f*cking world to me.’”

The Vermont Department for Children and Families (DCF) has been called in to assess the situation, as have local police for wellness checks. However, neither found anything amiss at the home.

But given Miller’s increasingly erratic behavior, it seems like there is more than cause for concern. In addition to the two Hawaii arrests, earlier this month, parents of 18-year-old named Tokata Iron Eyes filed a protective order against Miller, who they said had been grooming their child, who also uses nonbinary pronouns, since they were just 12-years-old.

Then, just days later, it came out that a mother and her 12-year-old child were granted a temporary harassment prevention order against Miller over an incident that took place in Massachusetts, in which the actor allegedly threatened the family and acted inappropriately towards the child. The family says that Miller unexpectedly showed up at their home with a gun and wearing a bulletproof vest, where he proceeded to allegedly pester the child with compliments, and by “uncomfortably hugging them, and touching their hips.”

Suffice to say, this all leaves the fate of 2023’s The Flash hanging in the balance.