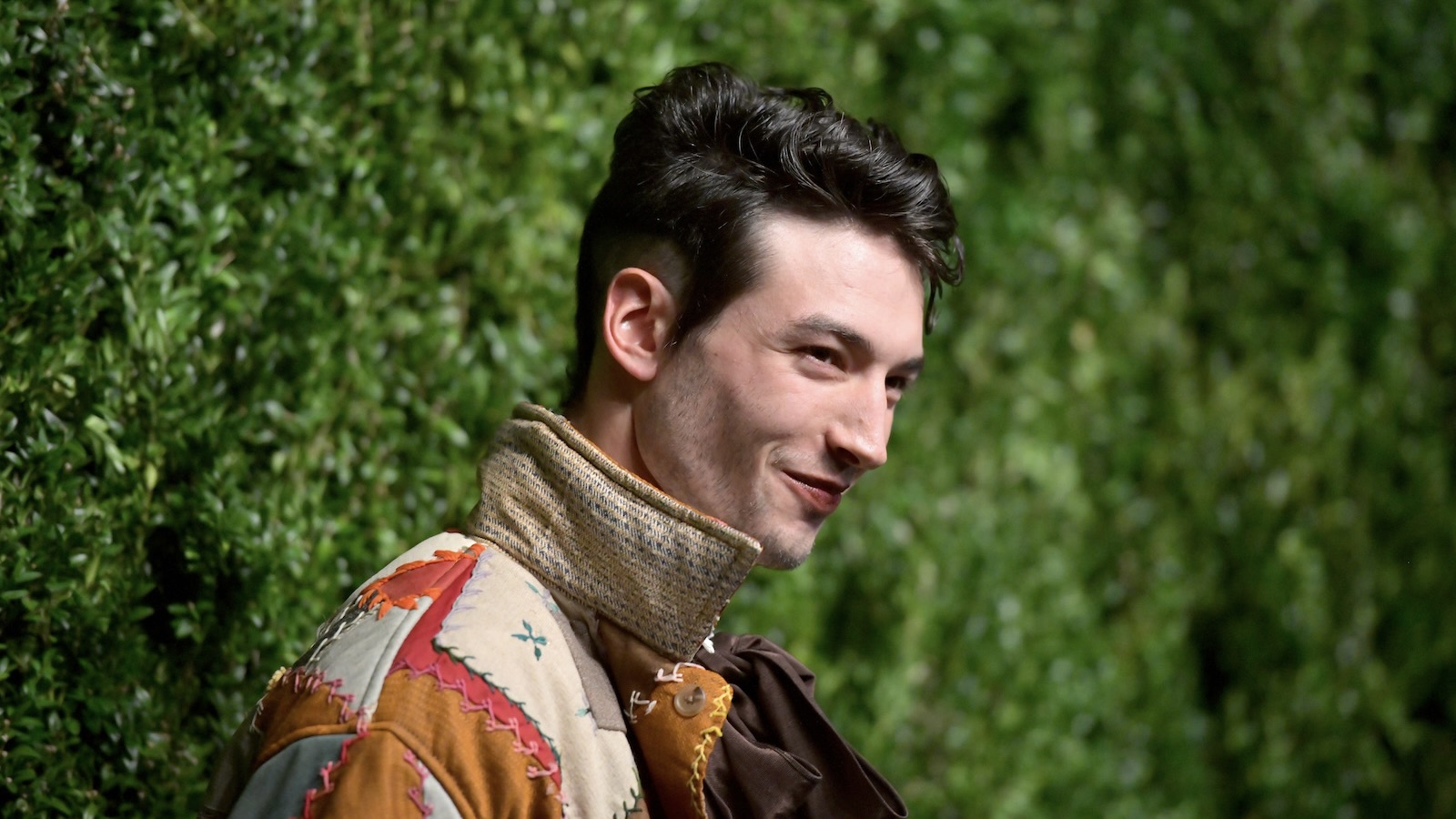 An Icelandic woman who accused The Flash star Ezra Miller of choking her outside a bar in Reykjavik has made her story public. A video showing the alleged assault went public shortly after the event occurred in April of 2020.

The viral seven-second video shows a person that appears to be Miller saying, ”Oh, you wanna fight? That’s what you wanna do?” to a young woman in an alleyway. The woman appears jocular and even mockingly squares up to fight when the first person grabs her by her throat and slams her to the ground after which the camera parson is heard to exclaim, “Woah, bro. Bro,” before they stop filming.

“I think it’s just fun and games — but then it wasn’t,” the woman told Variety in an article published today. She has chosen to maintain her anonymity after giving the magazine permission to publish her account.

At that point in 2020, Miller was regularly frequenting the bar, Prikið Kaffihús, outside of which the incident took place. According to former Prikið bartender Carlos Reynir, “There was always something with Ezra,” telling Variety that before witnessing the event in question he had personally broken up another altercation between the actor and a male patron of the pub.

According to the alleged victim’s statement, she had spoken to Miller in the bar previous to the incident and inquired about scars on the actor’s feet visible through their sandals. When they replied they were “battle scars,” the woman jokingly responded that she could, “take you in a fight.” When Miller responded  “You really want to fight?” she told him, as a joke, to meet her in the pub’s outdoor smoking area in two minutes. Outside, a friend of the woman began filming what she believed was, as the woman put it “fun and games.” What the woman describes happened can hardly be called either:

Reynir, who happened upon the incident as he was coming into the pub to start his shift, proceeded to break up the fight. He claims Miller spat at him repeatedly and also claimed that the two other people involved had instigated the event by pushing him. Reynir then locked Miller out of the bar.

“To this day, if I see Ezra Miller, I’ll look the other way and keep walking, but I still wish them the best. I don’t want this to be their life,” Reynir told Variety. “I want them to stop going through the celebrity craziness that they’re going through and be happy. Even though they did all this shit to me and my friends, they’re still a person that deserves good things, but not if they continue acting the way that they have. You get what you give.”