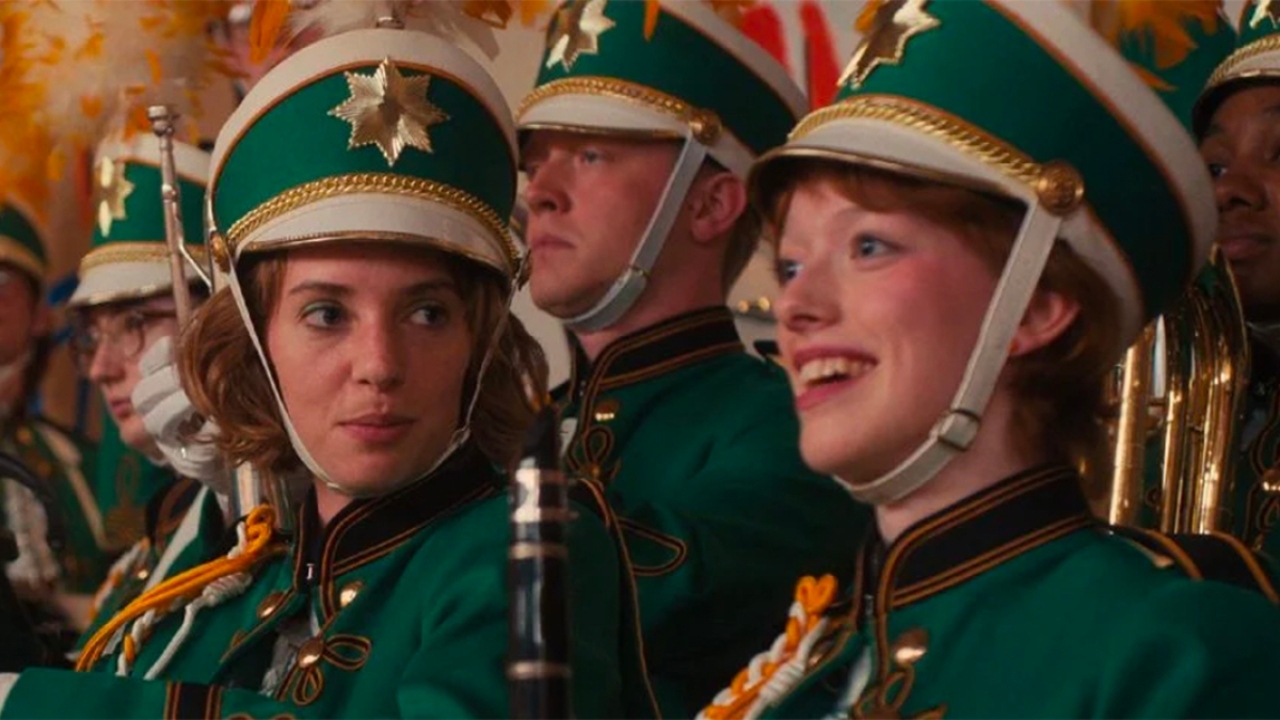 Ever since introducing Maya Hawke’s character Robin Buckley, the LGBTQ+ community has been all abuzz about Netflix’s Stranger Things implementing some lesbian representation. Additionally, there have been speculations for years that Noah Schnapp’s character, Will Byers, identifies as gay and is in love with Finn Wolfhard’s Mike Wheeler.

In Stranger Things 3, “Chapter Seven: The Bite.” Hawke’s Robin confides in Joe Keery’s Steve Harrington after narrowly escaping Russian capture and torture. They find themselves in a Starcourt Mall bathroom and — shortly after hurling their guts out — settle down for a heart-to-heart conversation. Steve begins alluding to his crush on Robin, while Robin talks highly of a girl that obsesses over Steve. She says, “I wanted her to look at me like that,” and although it takes Steve longer than it should, he eventually understands that Robin is coming out as a lesbian.

Besides that, there have been several hints through Stranger Things‘ six-year run (so far) that suggest Will Byers is gay. For example, after arguing with Will over the future, Wolfhard’s Mike says, “It’s not my fault you don’t like girls.” After Stranger Things 4 aired its Volume Two recently, Will’s sexuality was pretty much confirmed; he encourages Mike to pursue a relationship with Eleven — despite Will supposedly crushing on him — and the cinematography of Will as a broken-hearted onlooker while Mike embraces Eleven is all the proof we need.

Even though Will never explicitly states his sexuality, it becomes increasingly obvious that he identifies as gay. Although you might expect the LGBTQ+ community to be overjoyed by the representation, the Stranger Things fans are divided in regards to how fulfilling or forced the approach to sexuality might have felt. Some fans have argued that neither Robin nor Will had a “good storyline” in comparison to — for example — Joyce and Hopper or Mike and Eleven. Instead, Robin and Will were both traumatized from their attraction to straight characters, which not only denies gay people the love they deserve, but it also makes them nothing more than a means to create unnecessary and hurtful drama.

On the other hand, some Stranger Things fans beg to differ, defending the Duffer Brothers’ approach to Will’s “coming out,” despite it being unconventional. Still, there are still opposing arguments that suggest Will’s character was demoted to nothing more than a sad “background character” whose only purpose was to further the plot of the straight characters — and then queerbait LGBTQ+ audiences for the entirety of Pride Month.

Without a doubt, there’s many things that the Duffer Brothers could have done differently when approaching Will and Robin’s sexualities and although Stranger Things 4 was a strong season overall, Will and Robin deserved better.