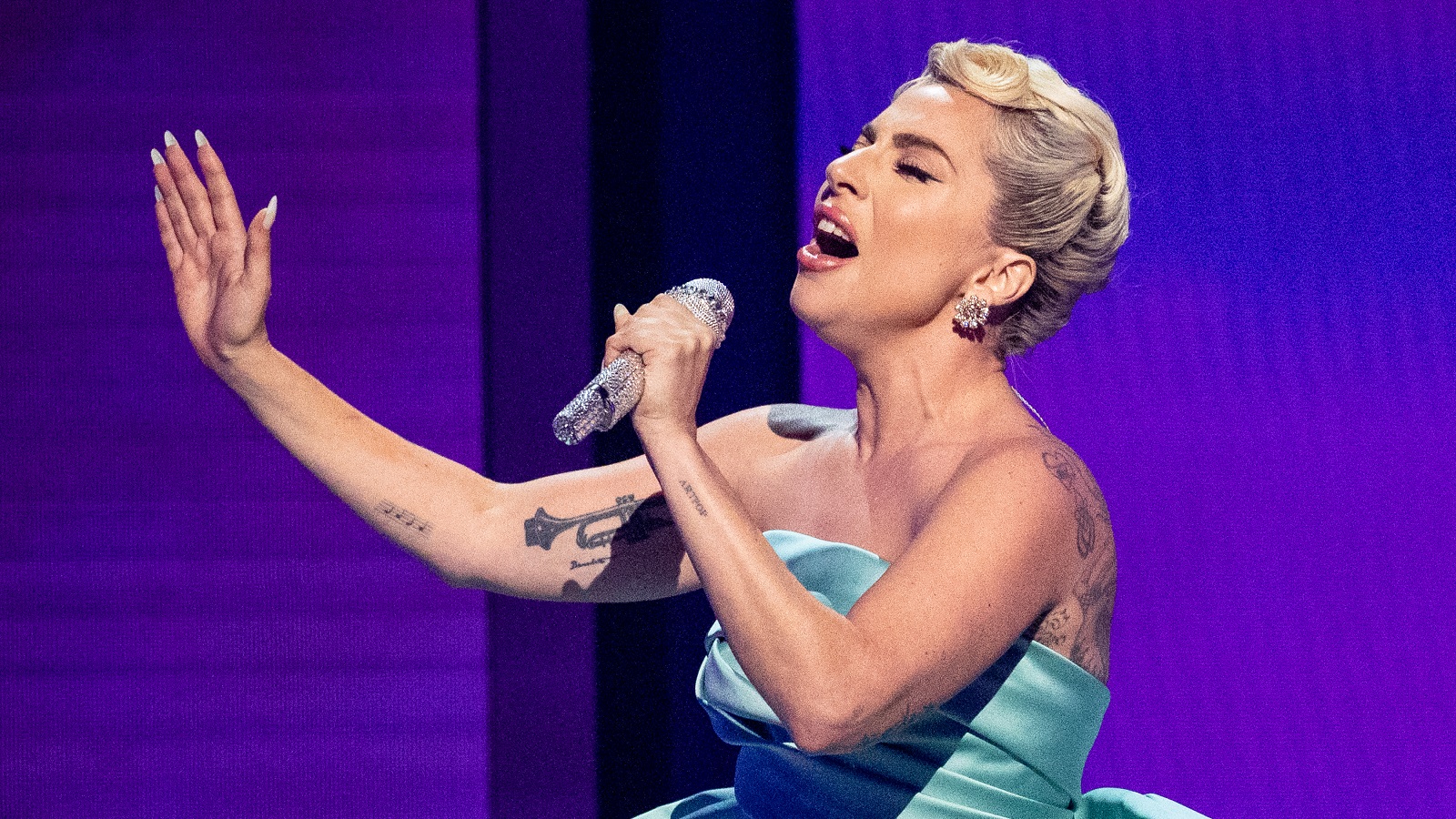 Lady Gaga is currently in talks to portray Harley Quinn in a planned Joker sequel, and the internet has not been the same since. If a deal is struck, the Grammy and Academy Award winner will star alongside Joaquin Phoenix as the titular character’s on-and-off partner.

According to The Hollywood Reporter, this Quinn will be a part of a different DC universe, not the same one as Margot Robbie’s version of the character. Also, what has struck the heart of Gaga fans the most is that the second chapter is going to be a musical.

News has spread all over social media, and Twitter is fully on board with the idea of the House of Gucci actor taking on the role of Harley, and with the movie being an all-singing and all-dancing extravaganza, Gaga’s signature pipes are sure to take center stage.

Todd Phillips has previously announced that a draft for the script is already done, and the film is tentatively titled Joker: Folie á deux. The original was released in 2019 to polarizing reviews for its portrayal of mental illness and violence, but the directing and the performance of Phoenix received universal acclaim, while it also ranks as the highest-grossing R-rated release in history after sailing past the billion-dollar mark.

Fans are hopeful that Gaga is eventually brought on board, and believe that a Joker sequel is the perfect avenue to earn the artist yet another Oscar nod, especially Phoenix won the award for Best Actor first time around.