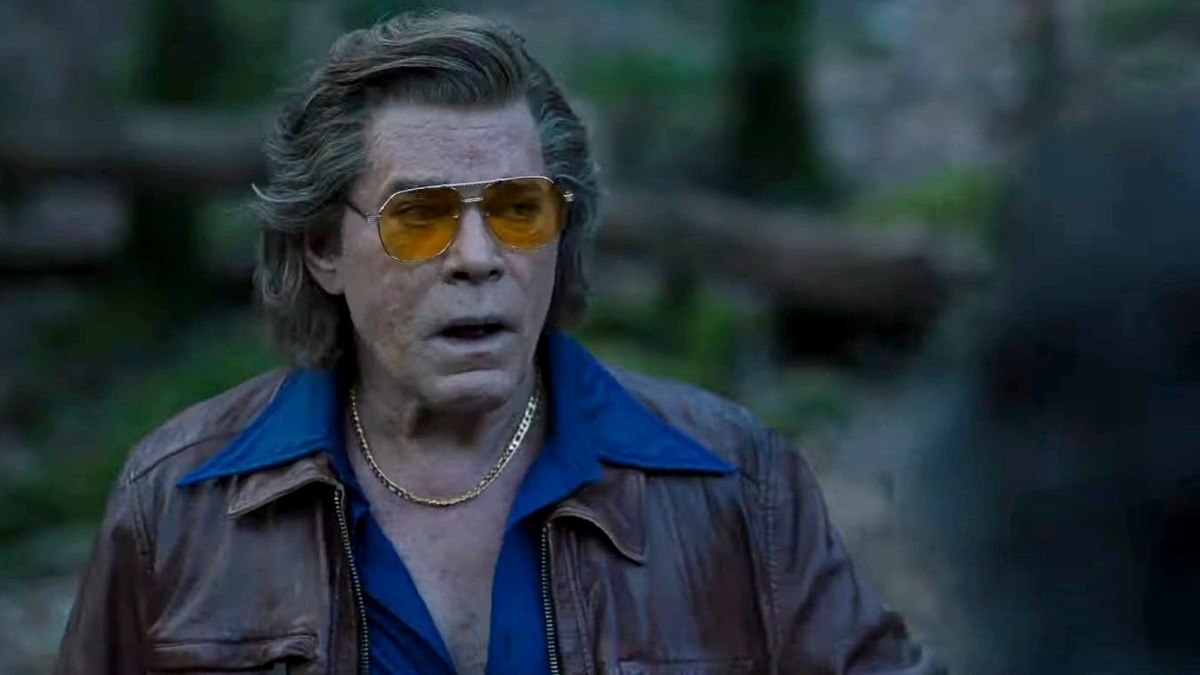 The world lost a national treasure earlier this year when the late, great Goodfellas actor Ray Liotta passed away. But his posthumous film, Cocaine Bear, is already getting a lot of buzz as a worthy swan song and maybe even an Oscar contender.

Cocaine Bear is the over-the-top dark comedy coming to theaters next year that focuses on a black bear who consumes cocaine and then goes on a rampage. It is inspired by a true story of a bear who ate 75 pounds of cocaine from a crashed drug runner’s plane in the forests of Georgia in 1985.

Upon the release of the first trailer for the Elizabeth Banks-directed film earlier Wednesday, people immediately began predicting it would absolutely sweep the Academy Awards.

A meme of Oscar-winning Parasite director Bong Joon-ho contemplating the value of cinema was the only thing one fan could conjure upon hearing the news.

We can only imagine legendary The Departed director Martin Scorsese’s reaction at this moment.

Another Twitter user predicted Cocaine Bear may just top the box office upon release, too.

As excited as we are for the film, it may be best to just take a car to the premiere, rather than riding an actual bear to the theater, as fun as that sounds.

However, once at the theater, only the finest threads in the drippiest of outfits will suffice.

And did anyone else notice The Americans reunion in effect?

The fact that one of Ray Liotta’s final performances will be in a movie called Cocaine Bear — after breaking into the mainstream starring a coke-addicted ganger in Goodfellas — just screams “divine” for one fan.

It seems impossible that Liotta’s role will be anything less than iconic, based on these screenshots alone.

Frankly, we’re ready to boycott the movies entirely if Liotta doesn’t receive that long-awaited posthumous Oscar for the film.

One fan’s reaction was simply, “Take my money.”