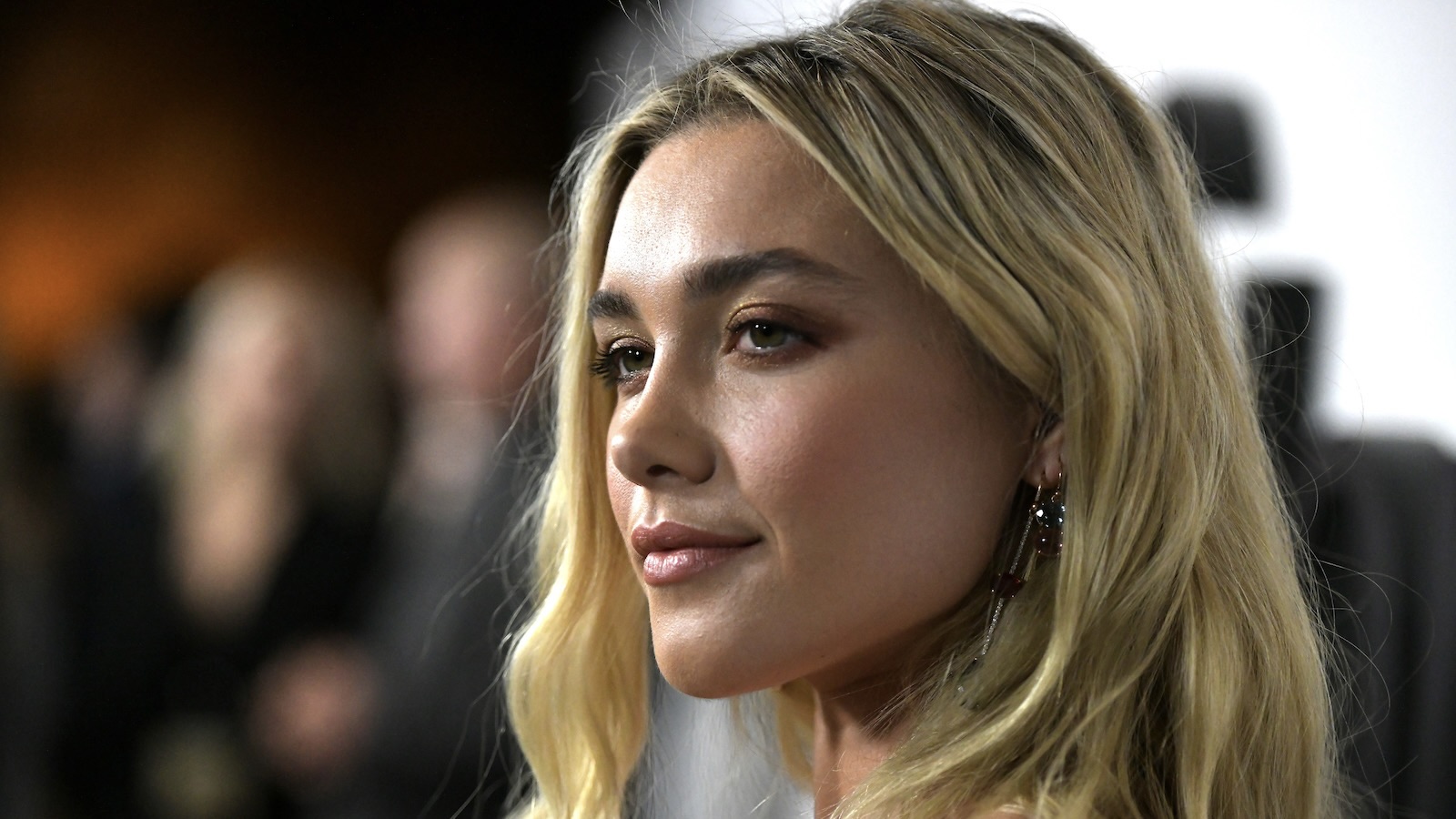 The story is loosely based upon the biblical tale of Cain and Abel, and tells the story of a family living in WWI-era California. Steinbeck considered the story of brothers Aron and Caleb Trask to be his greatest work, one which explores themes of betrayal, acceptance, guilt and freedom, duty and love.

Few details have been released regarding the new adaptation but it does appear that Pugh will star as Cathy Ames, the mother of Caleb and Aron Trask and the principal antagonist in the book. Steinbeck characterizes Ames in the novel as a “psychic monster” possessed of a “malformed soul.”

“I fell in love with East of Eden when I first read it, in my teens. Since then, adapting Steinbeck’s novel — the great, sprawling, three-generational entirety of it — has been my dream. More than anything, I have wanted to give full expression to the novel’s astonishing, singular antiheroine, Cathy Ames. Florence Pugh is our dream Cathy; I can’t imagine a more thrilling actor to bring this character to life. Writing this limited series over the last two years has been the creative highpoint of my life. I hope that with our partners at Netflix, Anonymous Content, and Endeavor Content, we can do justice to this material — and shed new light on it for a 21st century audience.”

The project, currently in development, is still seeking a director as well as actors to portray major characters Adam, Caleb, and Aron Trask, and the story’s love interest, Abra Bacon. Anonymous Content and Endeavor Content will co-produce the series. No release date has been confirmed.