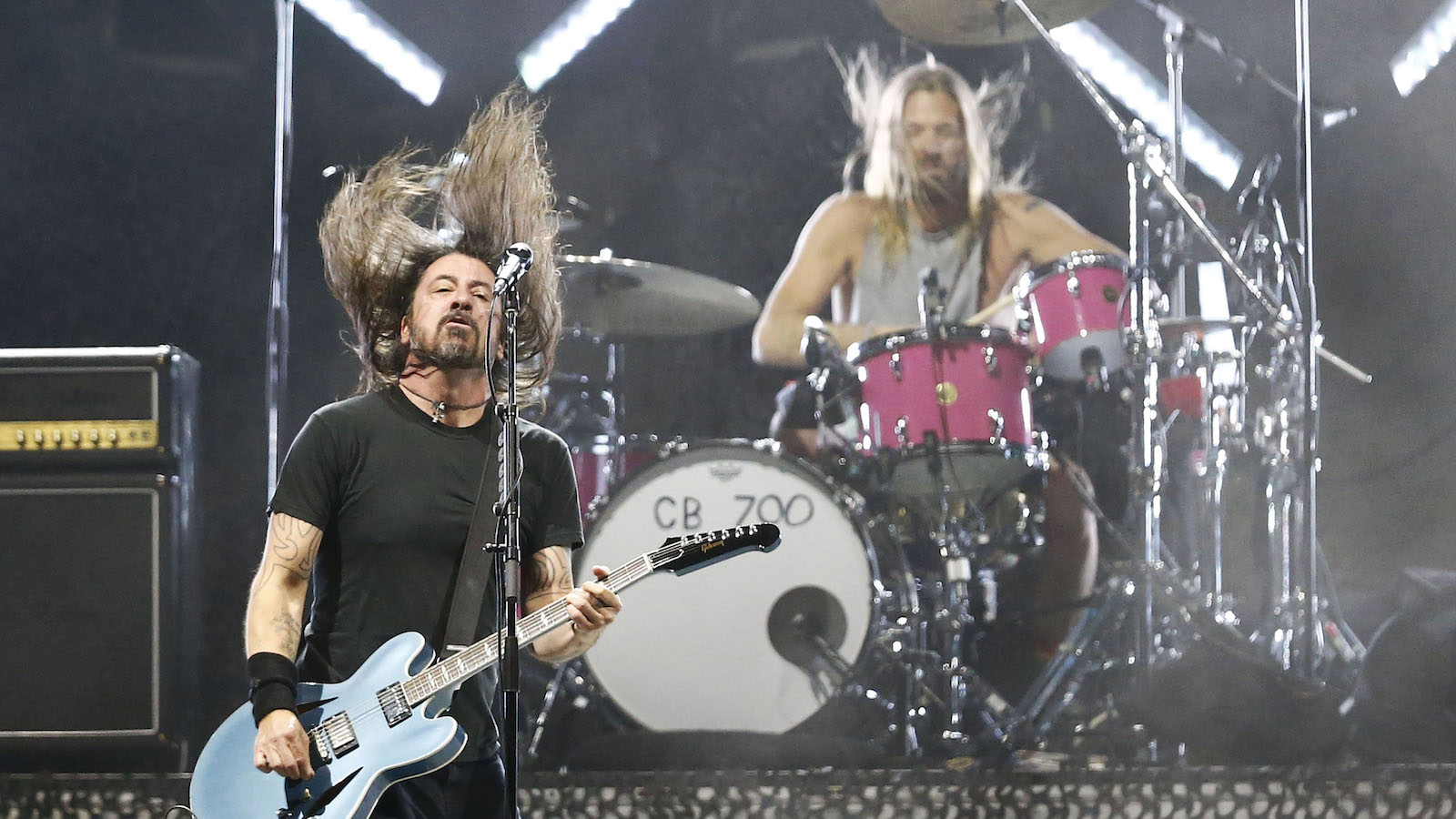 Superstar rock band Foo Fighters have officially canceled the remaining shows on their 2022 world tour, according to an announcement on their Twitter account.

The band immediately suspended the tour following the death of drummer Taylor Hawkins in Bogota, Colombia, where the band was set to perform at the Festival Estério Picnic. Hawkins was 50 years old.

“We’re sorry for and share in the disappointment that we won’t be seeing one another as planned,” reads the statement. “Instead, let’s take this time to grieve, to heal, to pull our loved ones close, and to appreciate all the music and memories we’ve made together.”

Hawkins’ cause of death hasn’t been officially reported, but according to CNN, a preliminary toxicology report released by Colombia’s Attorney General revealed a cocktail of drugs in his bloodstream, including THC, opioids, and tricyclic antidepressants. According to a Page Six report, Hawkins’ heart weighed 600 grams on his death, twice the weight of an average man’s.

Hawkins had been with the Foo Fighters since 1997 when bandleader Dave Grohl put out a call looking for a recommendation for a touring drummer led to him joining the band. He had been an integral part of their sound ever since; in addition to his drumming work, he had also provided vocals, guitar, and piano for the Foo Fighters’ albums.

The tragic news came in the middle of a busy year for Dave Grohl and the Foo Fighters, with the recent release of the band’s surprise horror film, Studio 666, to theaters and live streaming on-demand.

Dave Grohl formed the Foo Fighters in 1994 following the dissolution of Nirvana, in which he played drums, after frontman Kurt Cobain died by suicide.