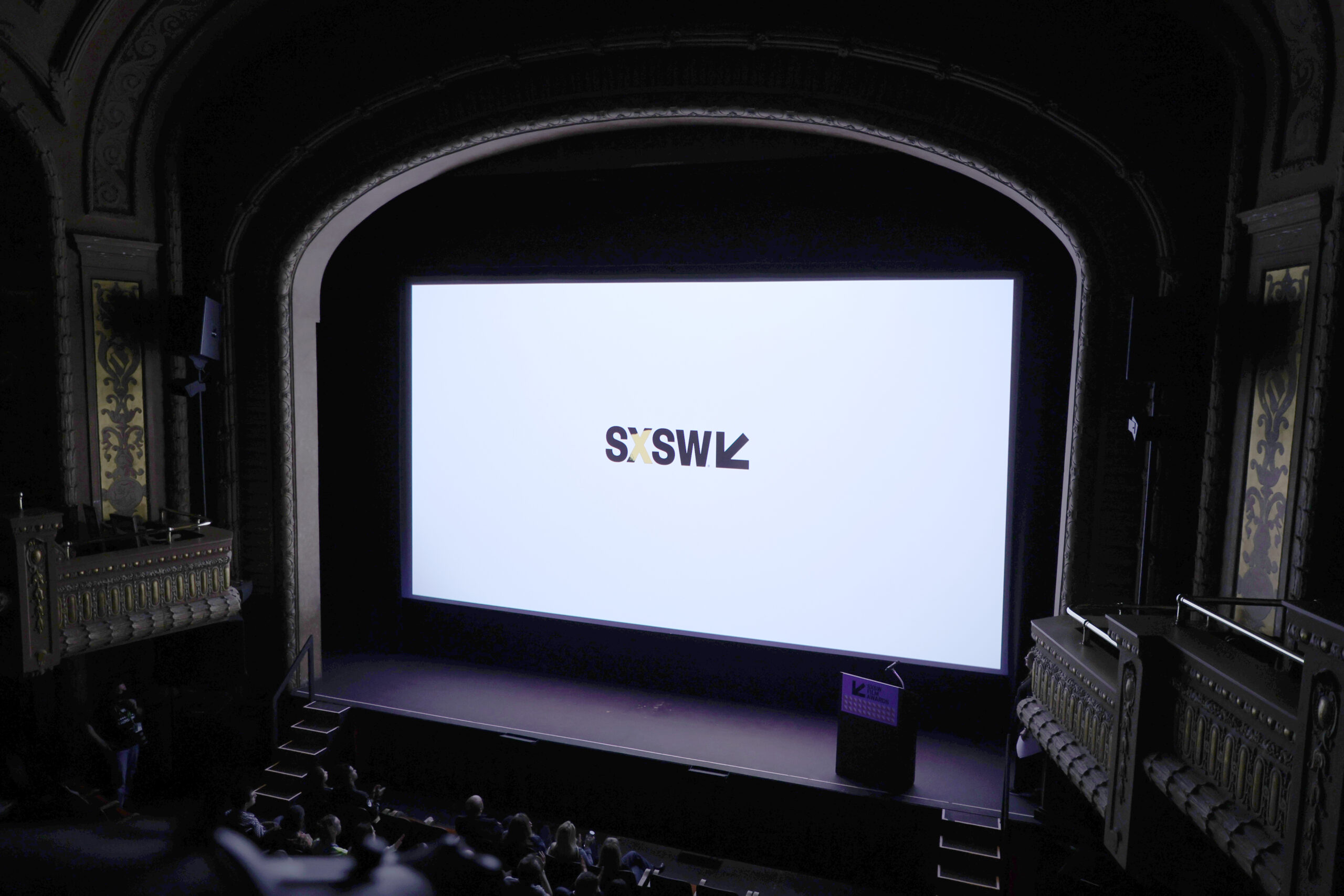 Next year the South by Southwest festival will make its first step towards global expansion by appearing in Sydney, Australia for the first time ever.

Starting in October of 2023, Sydney will become the Asia-Pacific host for SXSW marking the first time that the festival has expanded outside of North America where it is traditionally held in Austin, Texas.

Much of the traditional experience will be included in the Australian iteration of the festival. There are reportedly more than 1000 events planned including keynote speakers, panels, summits, product demonstrations, and artist performances.

Over the three-decade run of the event, there have been plenty of high-profile speakers from all walks of entertainment including Jordan Peele, Taika Waititi, Steven Spielberg, Lady Gaga, and more.

There are also going to be film screenings, live gaming sessions, and networking events for industry figures to attend. Sydney’s SXSW event will run for an entire week starting on Oct. 15 and concluding on Oct. 22.

Musical acts have often been the highlight of SXSW and that isn’t set to change with the new location. A statement from Sounds Australia author Dom Alessio detailed the spotlight that this festival has in the past shunned upon Australian acts.

Before SXSW makes its way overseas the festival will take place again in Austin in March 2023.