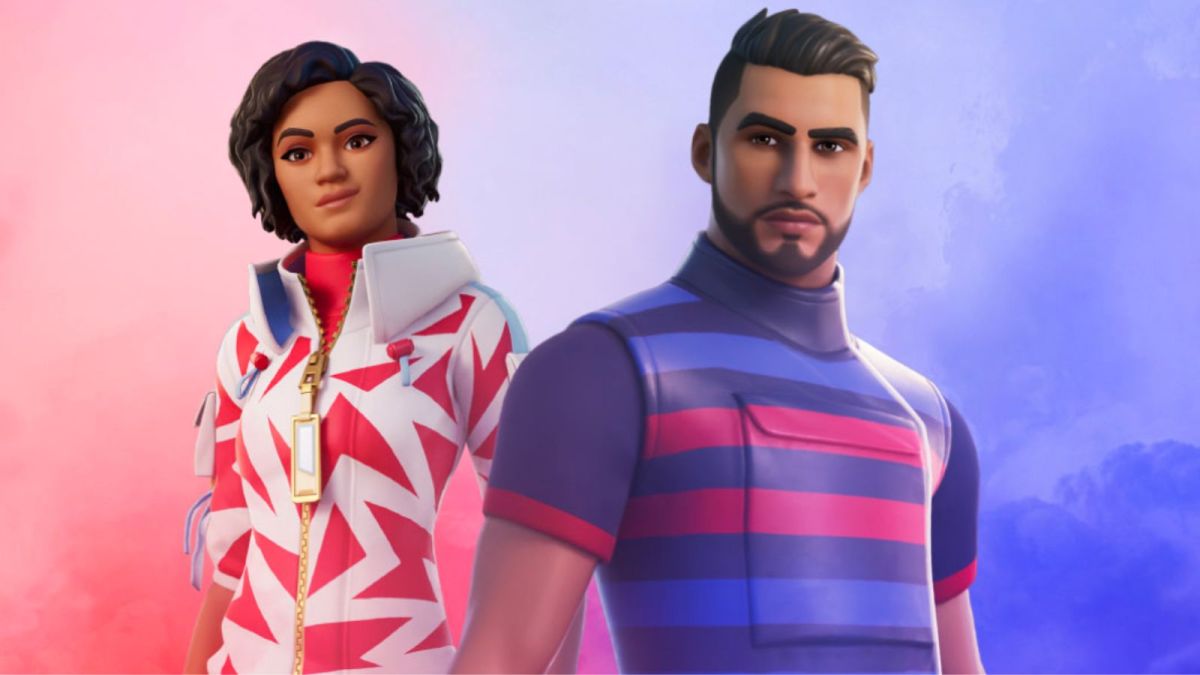 When kids today are not doing stupid things on social media which will be embarrassing at 30, they are playing Fortnite. The free shooter from Epic Games is very popular, but it has a dark side, and now they have to pay for violating the law for youth privacy.

A new article posted on the website for the Federal Trade Commission confirms the North Carolina-based company will pay $275 million in penalty fees and issue $245 million in refunds for duping players into making unwanted purchases. This came through the use of a design trick known as dark patterns, which include charging people when waking the game from sleep mode while the game was loading, or by pressing a button while attempting to preview an item. In-game items were also able to be purchased by pressing just a single button without parental or card-holder content, and sometimes did not honor parent requests to not grab data.

The company has pledged to not make the same mistakes going forward, and in a post on their official site says current laws are not tailored for rapidly-evolving technology. As well, Fortnite will now be a safer space for children to enjoy the video game live-service.

“No developer creates a game with the intention of ending up here. The video game industry is a place of fast-moving innovation, where player expectations are high and new ideas are paramount. Statutes written decades ago don’t specify how gaming ecosystems should operate. The laws have not changed, but their application has evolved and long-standing industry practices are no longer enough. We accepted this agreement because we want Epic at the forefront of consumer protection.”

The cabined accounts for those below the game’s rating can play the game now in a tailored area where things like chat and purchasing are inactive. As well, users can now get self-service on refunds for eligible goods without having a reason and there will be an explicit yes or no option for saving payment information. Epic concluded the post with a call for broader change, too.

“The old status quo for in-game commerce and privacy has changed, and many developer practices should be reconsidered.”

The game remains available on all major consoles and personal computers. It first began development in 2011. A class-action lawsuit is also proceeding against the game maker in Canada. There, a number of plaintiffs allege the game is designed to addict.