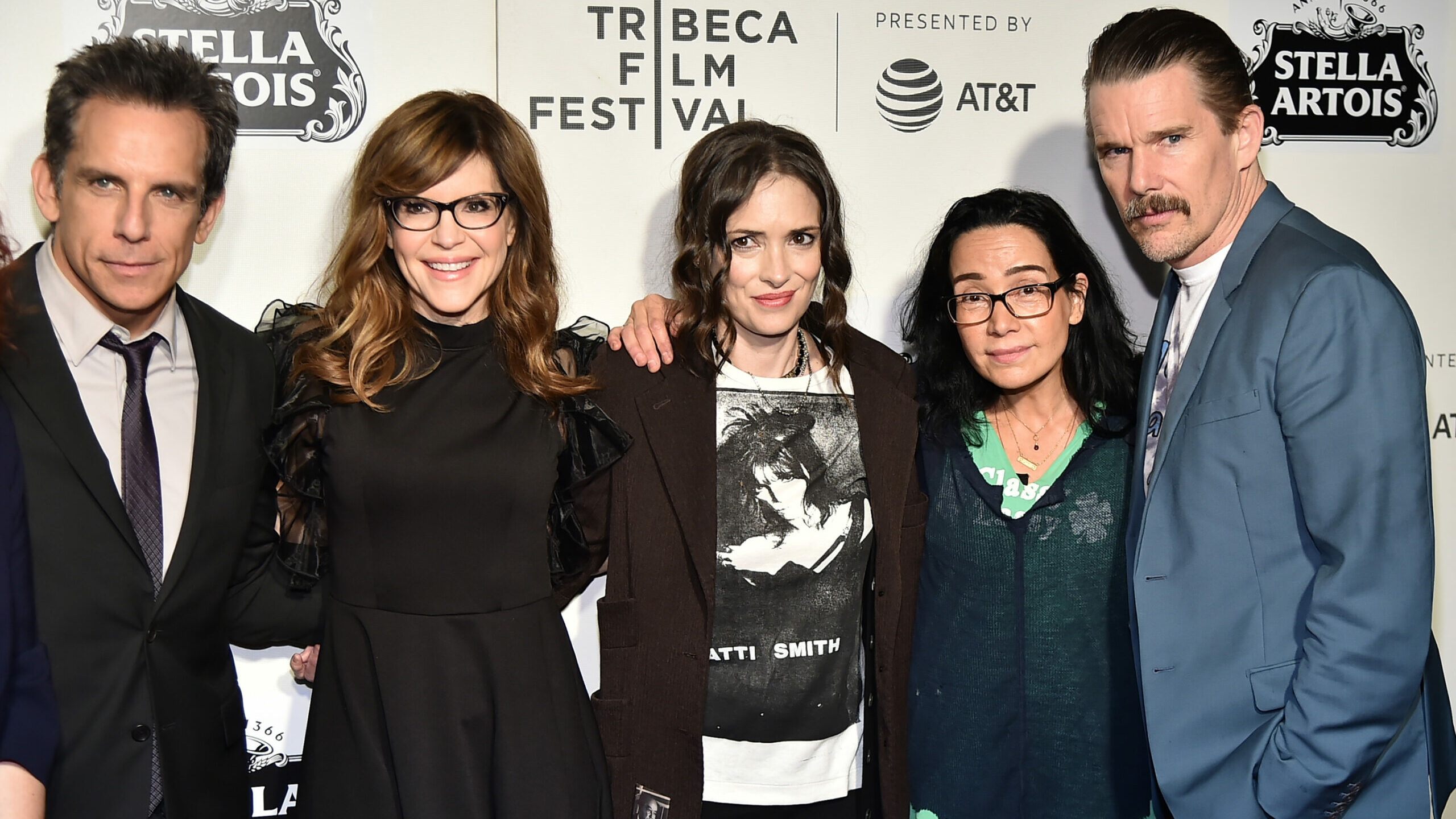 If the quote ”All you have to be by the time you’re 23 is yourself” was scribbled on your favorite notebook for English class, chances are you’re a fan of the classic coming-of-age movie, Reality Bites.

The Hollywood Reporter broke the exciting news today that Reality Bites is getting reframed for an upcoming Peacock series, and fans of the original are feeling optimistic.

The wonderful thing about the film-turned-series adaptation is how much of the original will prevail. Screenwriter Helen Childress will work on the series alongside Jenna Bans, Stacey Sher, Michael Shamberg, Danny DeVito, and Casey Kyber.

Childress, Sher, Shamberg, and DeVito previously worked together on the OG 1994 film, Reality Bites, and the story is as beloved by them as it is by fans. So go ahead and put that single tear right back where it belongs — because this has the necessary ingredients for greatness.

The synopsis for the film saw four friends as they tried to figure out adulthood and dealt with a series of ups and downs in the process:

“After college, Lelaina films a documentary about herself and her friends as they flounder in their attempts to forge relationships and begin careers. Vickie works retail, has an endless string of one-night stands, and awaits the results of her HIV test. Sammy tries to come out to his parents. Lelaina gets involved with yuppie Michael while maintaining a love-hate relationship with Troy, who’s undergoing an existential crisis.”

Adulthood is no easier to figure out today than it was decades ago, and the underlying story will resonate with fans today, just as it did in the ‘90s. That is, of course, with the added elements of social media, constant connectivity, and new levels of drama and romance.