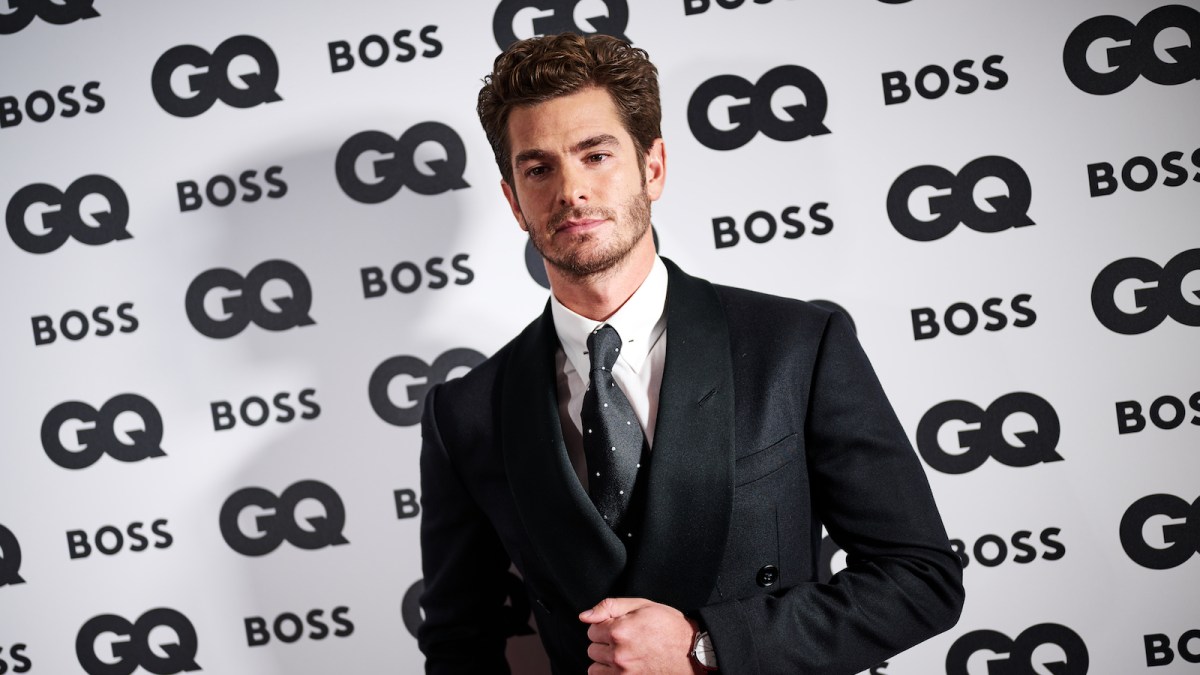 Glass Onion: A Knives Out Mystery might have just premiered on Netflix over the holidays, but fans of the detective mystery film series already have their eyes set on the threequel, and they know exactly who they would like to see lead the ensemble cast.

Both Knives Out movies had absolutely incredible sets of actors, which only raises the bar for who Rian Johnson will cast in the third film. Fans obviously have more than a few suggestions, but we have started to notice a pattern among their picks.

Andrew Garfield is definitely leading the race for the most coveted future Knives Out cast member, rivaled only perhaps by Michelle Yeoh and Oscar Isaac.

A true darling of Hollywood, Garfield can go from absolutely deranged performances like Under the Silver Lake and Mainstream, to positively grueling roles like Silence. But don’t write him out from playing a charming nerd, or an underdog, as he proved in tick, tick… BOOM! and Hacksaw Ridge.

Garfield’s outstanding range would fit Knives Out‘s eccentricity like a glove, whatever role he chose to play. As for the rest of the cast: we have some ideas.

In Glass Onion, Daniel Craig, who reprises his role as detective Benoit Blanc, is joined by Edward Norton, Janelle Monáe, Kathryn Hahn, Leslie Odom Jr., Jessica Henwick, Madelyn Cline, Kate Hudson, and Dave Bautista in what might be the coolest group of actors ever.

The movie is now streaming on Netflix, and judging by its near perfect Rotten Tomatoes score, it might be one of 2022’s best.