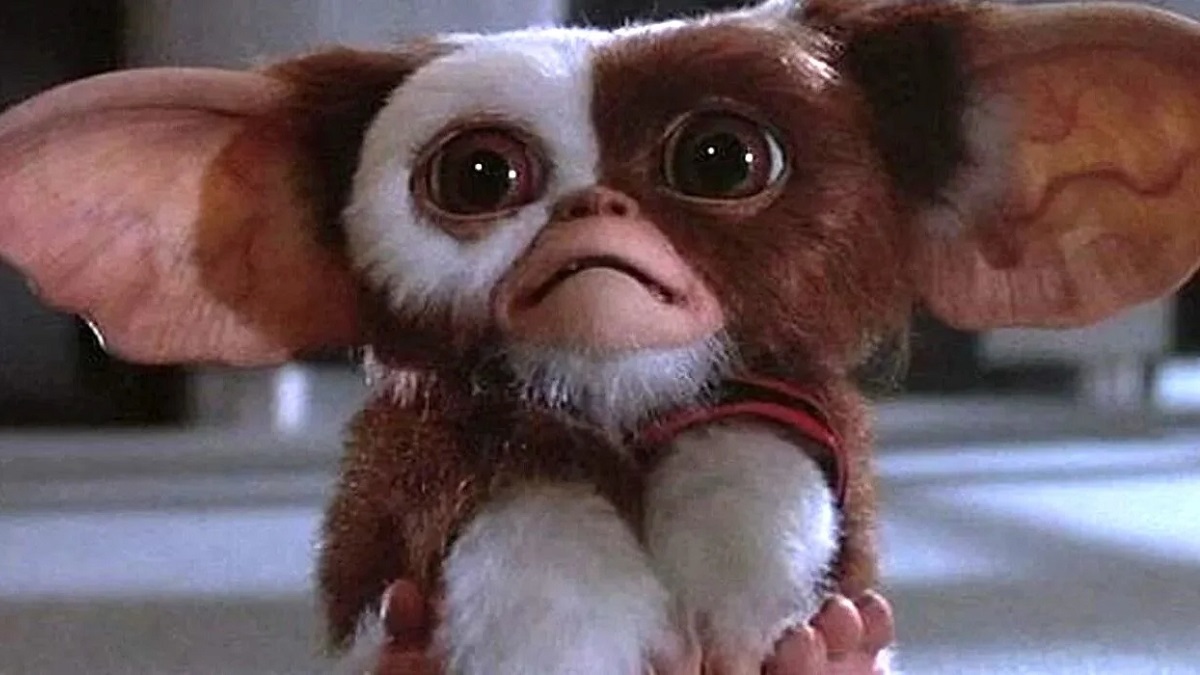 Steven Spielberg knows the value of a cute non-human sidekick for a human protagonist (see E.T., Hook, and The BFG), which is what Gremlins director Joe Dante credits for the franchise’s massive success.

Spielberg, while serving as executive producer on Gremlins, convinced Dante that Gizmo, the film’s “good” gremlin, should remain good. As Dante told Variety, Gizmo was meant to transform into one of his terrifying, sharp-toothed, bat-eared peers until Spielberg stepped in to offer his advice.

“In the original script of Gremlins, the Gizmo character turned into a bad Gremlin after about half an hour. We planned to make the movie a little bit darker. But Steven Spielberg decided in his wisdom that Gizmo should stick around and be the hero’s pal. If we had made the movie the other way, nobody would remember it. The addition of Gizmo made the difference. In his own way, he’s the star of the movie.”

Gizmo returned for Gremlins 2: The New Batch in 1990 and again in Gremlins: Secrets of the Mogwai, a series that debuted on June 13 at the Annecy International Animation Film Festival. Another film sequel, Gremlins 3, is in development.

“No one is more surprised than we are that this franchise is still popular after 40 yeas,” Dante admitted, and he has wise old Spielberg to thank.

Check out Spielberg’s Gizmo in the prequel series Gremlins: Secrets of the Mogwai, which is expected to arrive later this year on both HBO Max and Cartoon Network, although no official premiere date for at-home viewers has been revealed as of yet.