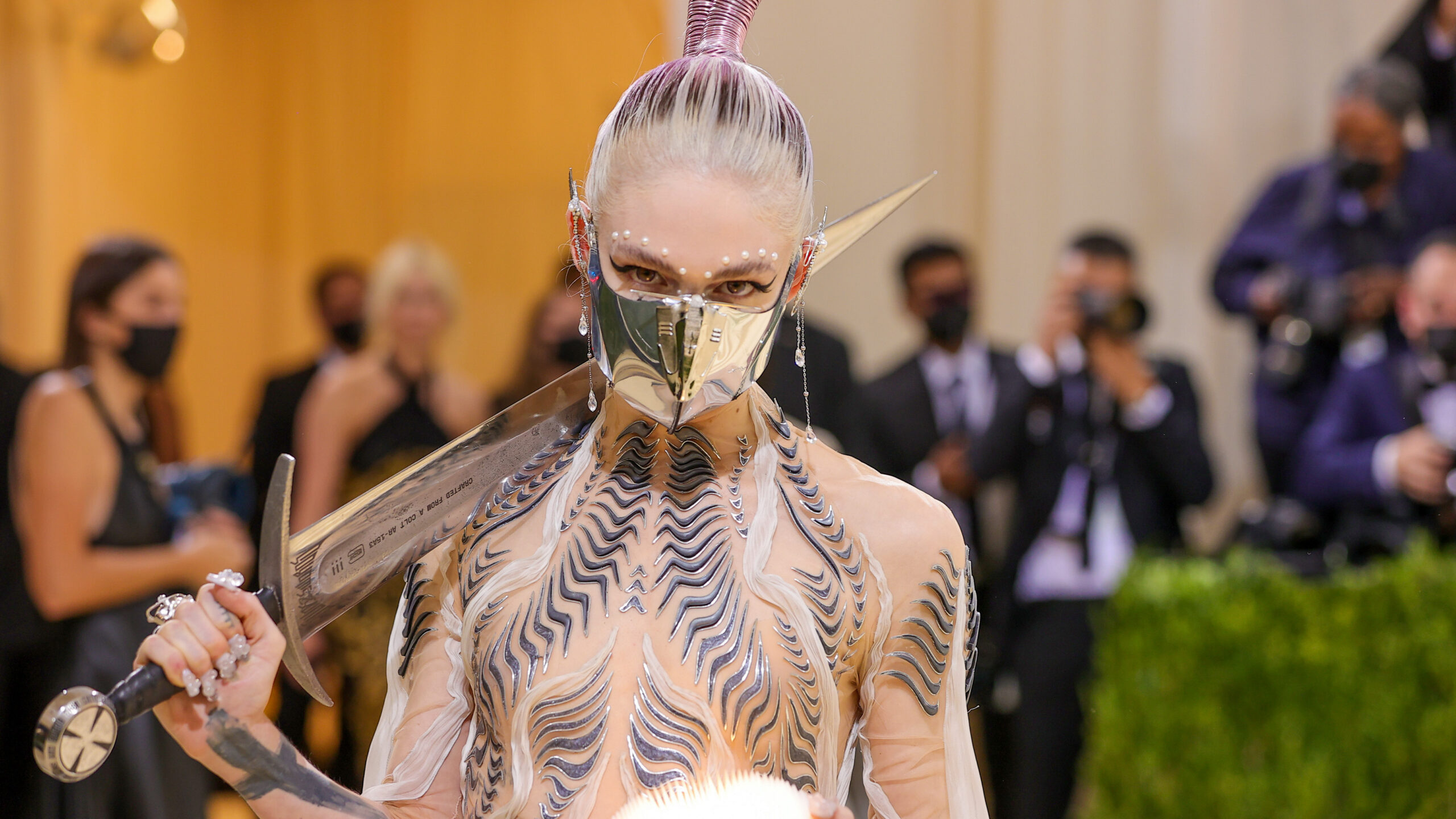 Claire Elise Boucher, known professionally as singer Grimes, is having quite the week. First, there was the news that she and billionaire Elon Musk welcomed a second baby via a surrogate. Pretty on brand, honestly.

Now it turns out that Grimes and Musk broke up, and she’s now dating Chelsea Manning, according to Page Six. What happened to Musk? Well, first Grimes said they were “fluid,” but she recently confirmed they had broken up again.

In the meantime, her relationship with Manning is blossoming.

“They’re getting serious. They U-Hauled it,” a source told Page Six. “They’ve been living together in Austin.”

Manning is a former U.S. soldier who shot to infamy after leaking a large trove of confidential government documents to WikiLeaks in 2010. She was an intelligence analyst in Iraq, and had access to databases of classified information. She was charged with 22 offenses, including espionage and aiding enemy combatants.

She was arrested and sentenced to 35 years in prison, but had her sentence commuted by then-President Barack Obama in 2017. She served seven years in jail.

The news isn’t completely out of the blue, as the two have been sort of talking to each other on Twitter for a while now. Manning tweeted “vouch” on a Grimes tweet about not being able to appear on a Twitch stream recently.

In December, Grimes tweeted about how celebrity culture was awful and that she was tired of the music industry. Manning offered, “vouch,” to which Grimes repleid, “Since I seem to be taking ur word as final these days.”

No news yet from Elon Musk about the new arrangement, but who knows what the future holds.