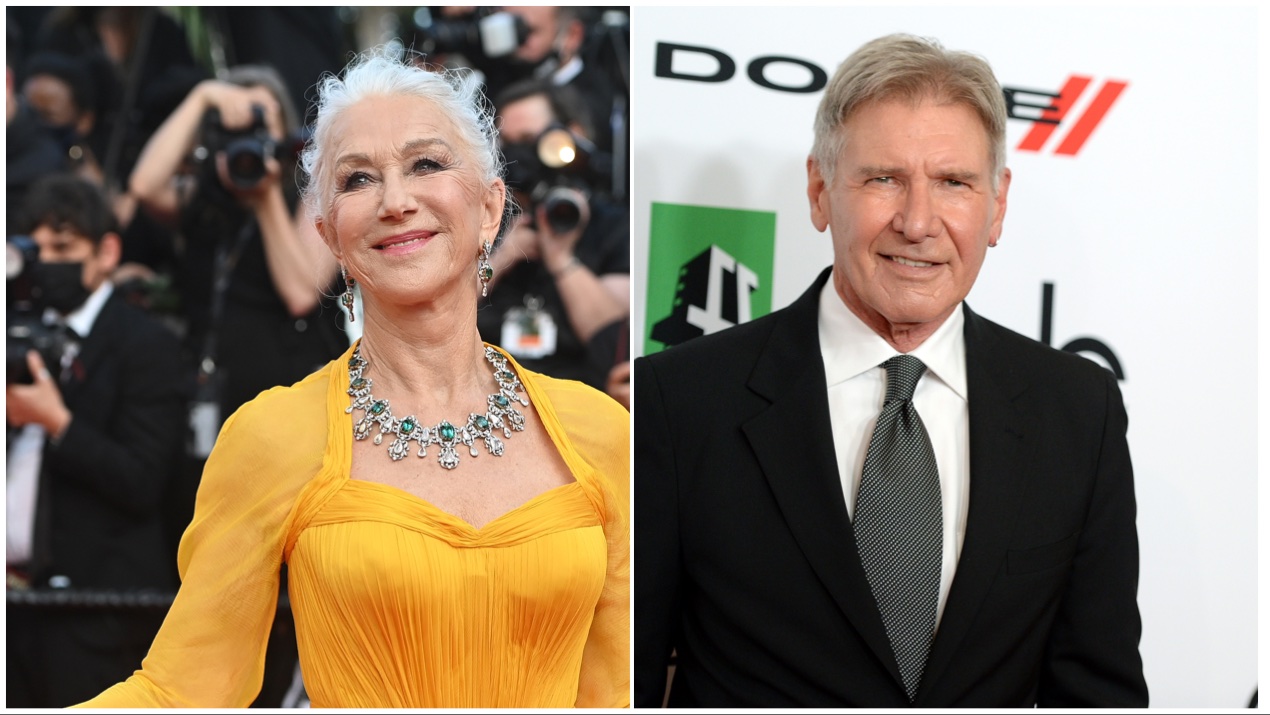 The Yellowstone franchise recently expanded with 1883 and is once again growing, though this time the action in the Dutton family’s past will be set in 1932, and will be anchored by Helen Mirren and Harrison Ford in his first-ever regular role in a TV drama.

News of the casting decision is reported in an article from The Hollywood Reporter earlier today. The series, titled 1932, was ordered straight to series in February for Paramount Plus and will debut in December at an undetermined date as of filing. It will follow the family through an era when pandemics, drought, and the end of Prohibition combined with the Great Depression to plague the west. Mirren and Ford’s characters are not known at this time, and the piece represents another show in creator Taylor Sheridan’s slate.

Aside from 1883, 1932, and Yellowstone, Sheridan is also developing a 6666 spinoff about the Four Sixes Ranch in Texas, has the Billy Bob Thornton-led drama Land Man, as well as a piece about one of the first black U.S. Marshals, Bass Reeves, in development with David Oyelowo, plus Sylvester Stallone’s Tulsa King, Zoe Saldaña’s Lioness, and Jeremy Renner’s Mayor of Kingstown. Sheridan recently admitted this volume of work is not sustainable, but says he wants to keep going due to the level of creative freedom he has.

In addition to his shows, he is also producing a movie titled Finestkind with Tommy Lee Jones. Before this, he directed Those Who Wish Me Dead in 2021, wrote and directed Wind River in 2017, and was the writer on Sicario: Day of the Soldado in 2018, too.