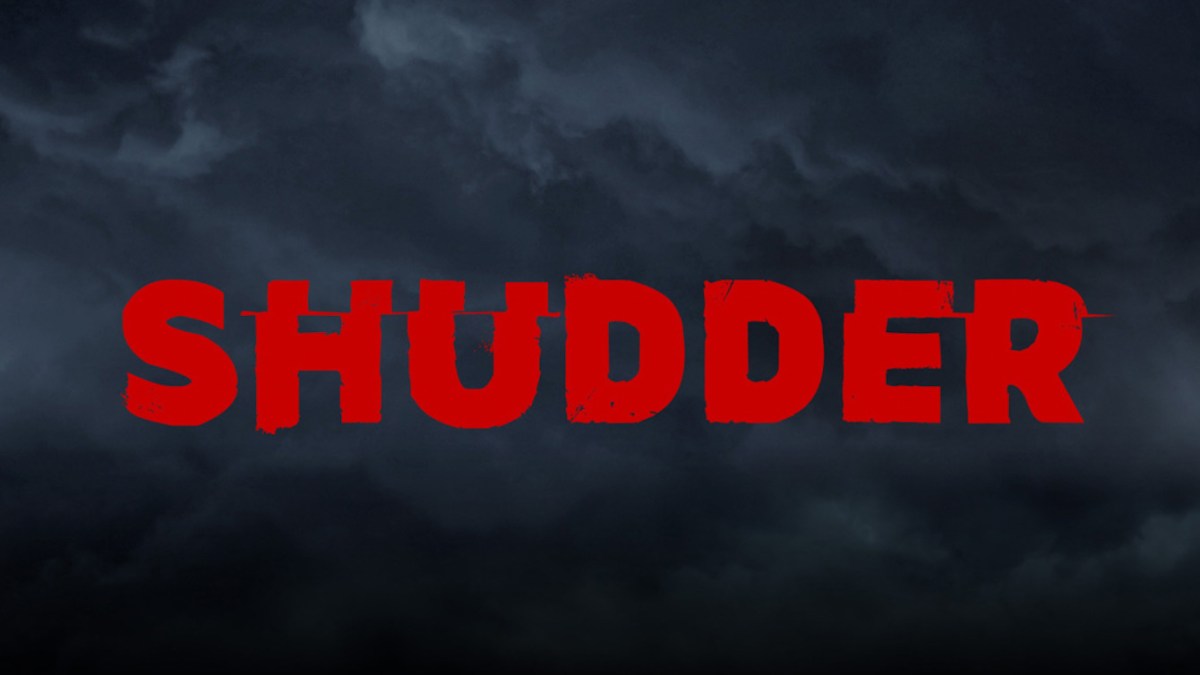 The holiday season hasn’t generally been thought of as a time for terror, uncertainty, or sadness. Now though, with global layoffs and countless companies shrinking their margins in order to stay afloat, this Christmas is looking a little scary. No one knows what the new year will bring, and layoffs at the AMC Network’s Shudder aren’t helping.

It’s ironic that a platform like Shudder, made for thrills and chills, is going through such a scary time. Although not completely shut down, this genre based streaming service is yet another company to face layoffs on the eve of potential recession. That’s something to be horrified by.

James Dolan, CEO of AMC parent company MSG Entertainment, had this to say in a staff memo on Tuesday;

“It was our belief that cord cutting losses would be offset by gains in streaming. This has not been the case. We are primarily a content company and the mechanisms for the monetization of content are in disarray,” He eventually went on to add, “We have directed the executive leadership of AMC Networks to undergo significant cutbacks in operations. These will include a large-scale layoff as well as cuts to every operating area of AMC Networks.”

Genre filmmaking is so important, especially horror. It’s a style of movie making that’s been present since the beginning motion pictures, and should be protected at all costs.

Sadly, there’s just not enough interest in a streamer directed at horror when plenty of others have horror movies (and all types of movies) in their own lineups. We wish those impacted by these terrible decisions well, and can only hope that things get better during this time of unmitigated chaos.

Editorial note: The original headline of this article, Horror fans fear for future as Shudder gets axed by AMC, may have suggested that AMC had eliminated Shudder. The “axed” referred to staff layoffs, not to a dissolution of the streaming platform. WGTC regrets the confusion.