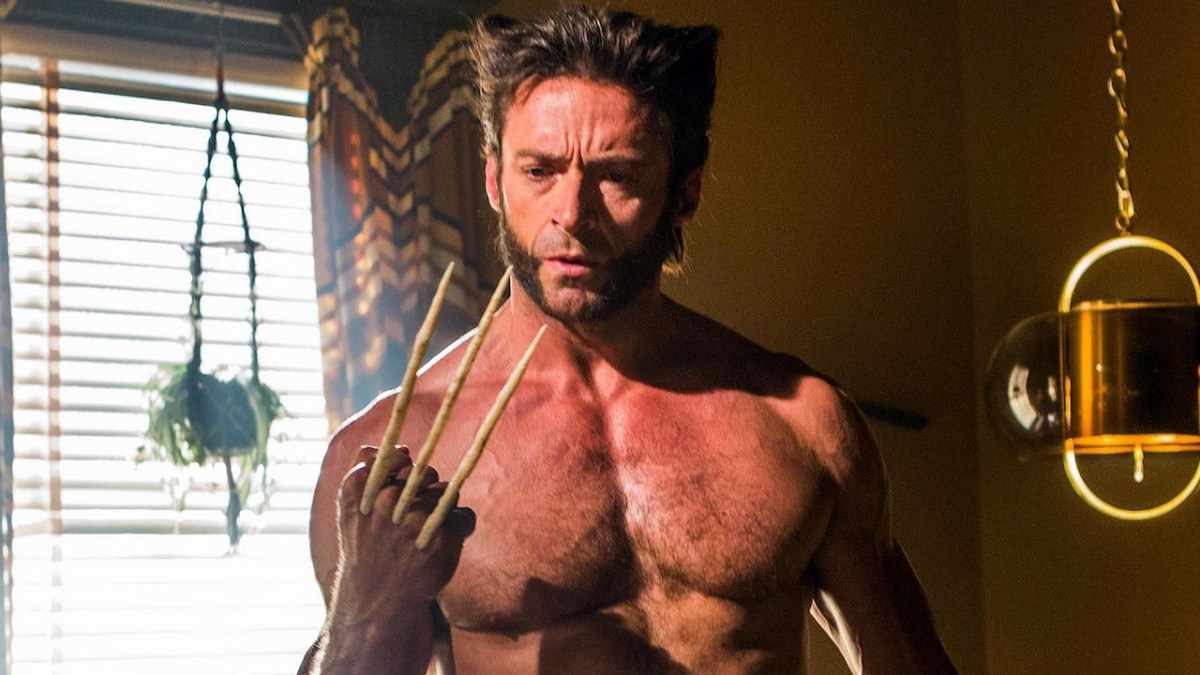 Hugh Jackman’s breakout role in Hollywood was as James “Logan” Howlett , AKA Wolverine. He played the role from 2000-2017 and at one time held the Guinness World Record for “longest career as a live-action Marvel character.” So it is natural that at some point Jackman would want to move on — or so he thought. Jackman recently opened up to Deadline about how this role is so much a part of him that the possibility of a reprisal was “lurking and brewing” within him.

“Well, I was 20 minutes into watching Deadpool and I had just announced, literally, a few weeks before that Logan was going to be my last, which I fully intended. And then I was like, ‘Uh-oh,’” Jackson states.

The revelation came to him during a long drive to a much needed vacation. “It was mid-August, I had a week off from the show [The Music Man on Broadway], my first week off in eight, nine months, 10 months. And it came to me like, ‘I really want to do that.’ And that was it,” he continued.

Once Jackman made up his mind, he took action fast. “As soon as I arrived at the beach, I rang Ryan [Reynolds] just to see what the hell was going on. And then here we are. It was so quick,” he went on to say.

Jackman does not want his fans to think he was being dishonest with them when he made the announcement he was finished with the role earlier. He truly thought he was. “I’m a terrible poker player. All this time I was saying I was done, I really meant it. But anyway, somewhere deep down, this idea was obviously lurking and brewing,” Jackman concluded.

While no one can predict the future, it is a safe bet that fans will get over it and embrace Jackman as Wolverine in the next Deadpool film.