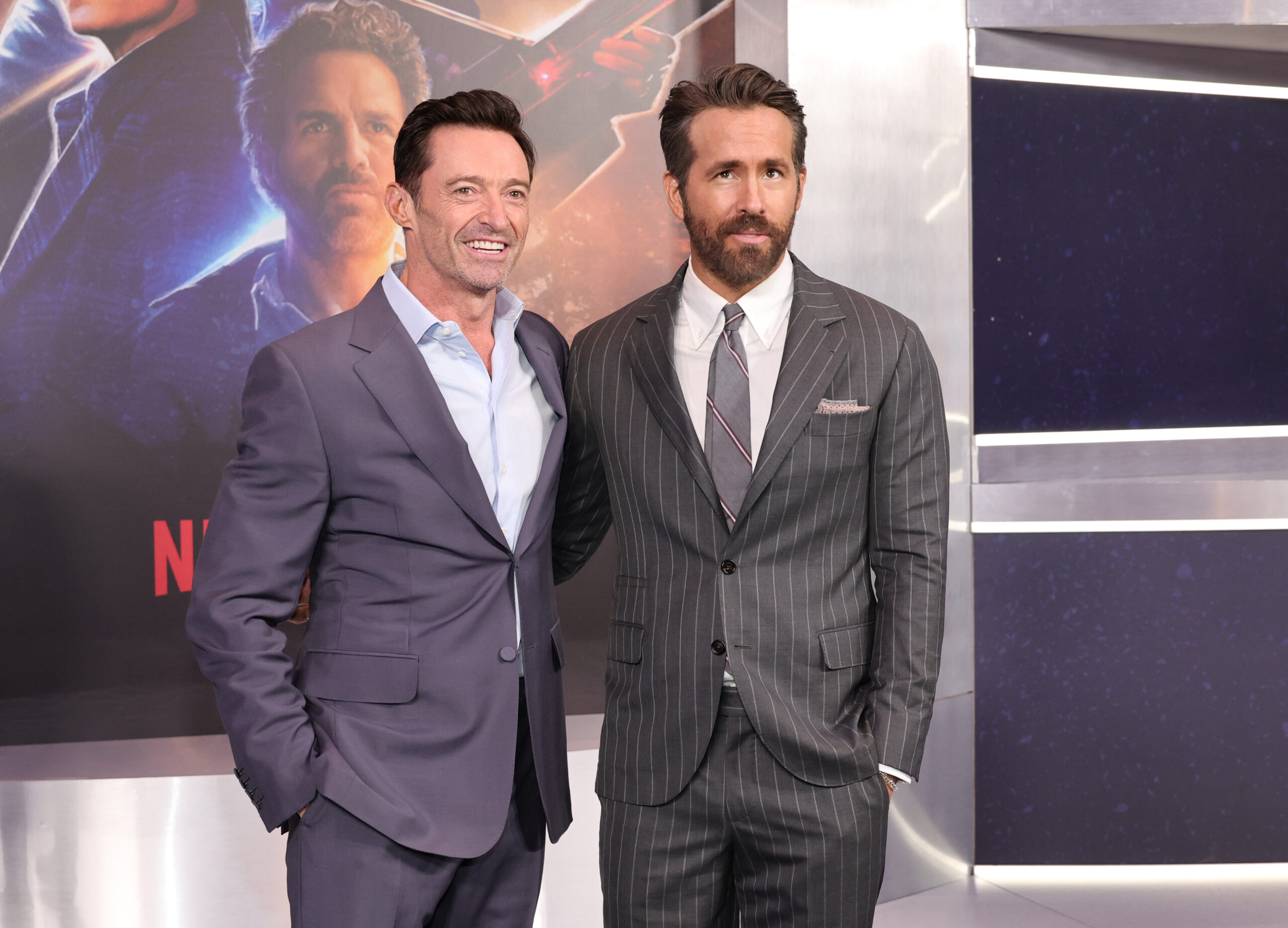 The friendly teasing between actors Hugh Jackman and Ryan Reynolds is continuing this Earth Day weekend, this time centering around challenging each other on how they will lead a more sustainable lifestyle.

It all started when Reynolds tagged X-Men star Jackman and Dwayne “The Rock” Johnson in an Instagram story where he explained that Jason Momoa, also tagged in the post, put him on a “fun little Earth Day challenge.”

Reynolds explained, while holding up a reusable metal water bottle.

This is full of so much water, it’s affected by the tide.

In response, Jackman took to Twitter Sunday to post a video in order to sarcastically one-up Reynolds.

Jackman also pitched another idea, in a seeming nod to wishing Reynolds could be relegated to a waste bin: “Is it possible to recycle people?”

Reynolds hasn’t responded to Jackman’s glib remarks, as of the time of writing. Though that might mean the Deadpool actor is taking the high road by not dignifying the post with a response, we think the more likely scenario is Reynolds is taking his sweet time to craft a clever comeback.