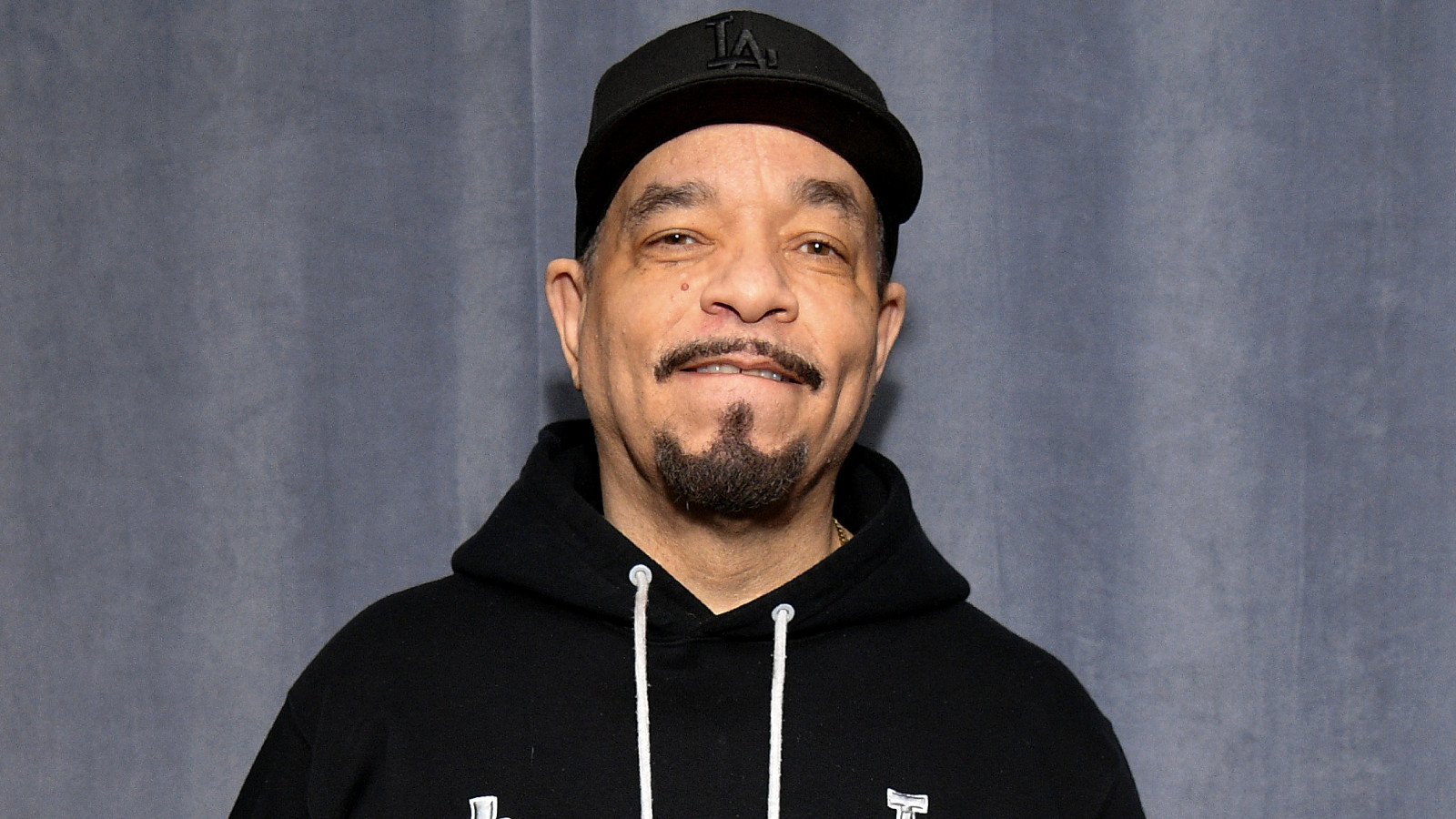 It’s hardly a little-known secret that Ice-T is very, very good at using Twitter. Since 2009, the Leprechaun in the Hood star has been imparting wisdom and cracking jokes on the oft-maligned platform, proving that Twitter really can be what you want it to be.

And Thursday was no exception when the 64-year-old father of three tweeted the dad joke to end all dad jokes about — what else, skyrocketing gas prices.

“I was robbed at a gas station in New Jersey last night,” T started off, precariously enough. “After my hands stopped trembling … I managed to call the cops and they were quick to respond and calmed me down … My money is gone.”

“The police asked me if I knew who did it … I said yes … it was pump number nine,” the TV cop quipped.

Groan all you want, but that is a very good, top-tier dad joke. Hall of fame material, if you will. And as his tweet very understandably began going viral, others began chiming in to admire the rapper’s prowess and express that we’re not worthy of his wit.

“I’ve said it before, I’m positive I’ll say it again. No one is better at this whole ‘internet’ thing than Ice T,” tweeted one user. “We should all stop trying.”

Another added that Ice T “snatched the crown” with this joke.

The band clipping. imagined what the name of Ice T’s next album might be called:

“Ice T posting dad jokes on Twitter like…” tweeted another user, along with a clip of another dad joke in action.

And then there were the memes — so many reaction memes — to guess what was going through Ice-T’s head when he dropped that fire in the hole.

Is there anything that Ice T isn’t good at? What can we say? The man is undefeated.