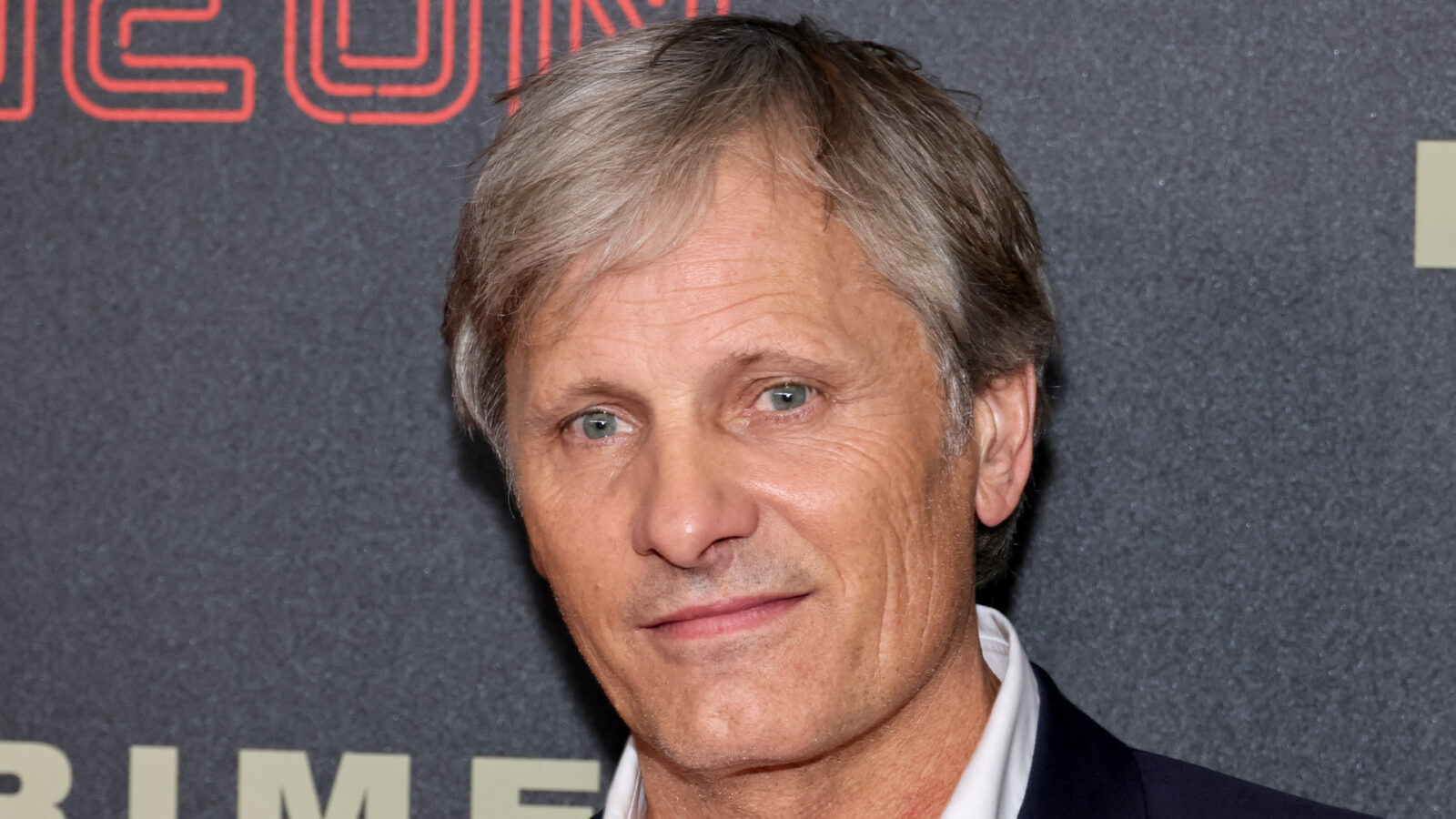 The plight of the actor is perhaps the most topsy-turvy of any profession; every famous face has a different story about how they started out, whether they were born into a family of well-established actors, trained and honed their craft for years, or stumbled onto stage one day and discovered their uncanny talent.

For Viggo Mortensen, it wasn’t any of these; his path to the spotlight became his chosen journey after a wholesome, passionate couple of hours with a photo of Meryl Streep and a body pumped full of acid. And now, after his appearance on The Late Late Show with James Corden, the world knows.

In the most hilariously deadpan manner one could muster, Mortensen recounted the inciting event during his senior year of university, when his friend approached him about appearing in a play he had written after one of the actors became unavailable. Mortensen, who up until that point had never thought about pursuing acting, eventually agreed, since all the role required was sitting in a chair whilst reading a book in front of a candle. The x-factor, however, would end up being the LSD he took before appearing on stage.

Before he knew it, minutes began to feel like weeks, and nothing existed in the world except for Mortensen and the candle. The next thing he knew, he was brought along to an after-show dinner with the rest of the cast, where he quickly found himself in the stall of a public restroom, Meryl Streep magazine cover in tow.

It was at this point that the still-stoned Mortensen became enraptured by the photo of Meryl Streep, studying every single inch of the page as he hallucinated a wonderful conversation between him and Streep. Laughs were shared, tears were shed, and Mortensen was embracing his euphoria until a janitor found him and sent him on his way. After framing the magazine cover in his room, Mortensen knew that he had to become an actor.

It certainly wasn’t the most conventional way to pick one’s career choice, but, again, if there’s one job that requires a pinch of the non-conventional, it is most certainly that of an actor.

Mortensen most recently appeared in David Cronenberg’s body horror film Crimes of the Future, which is currently playing in theaters.