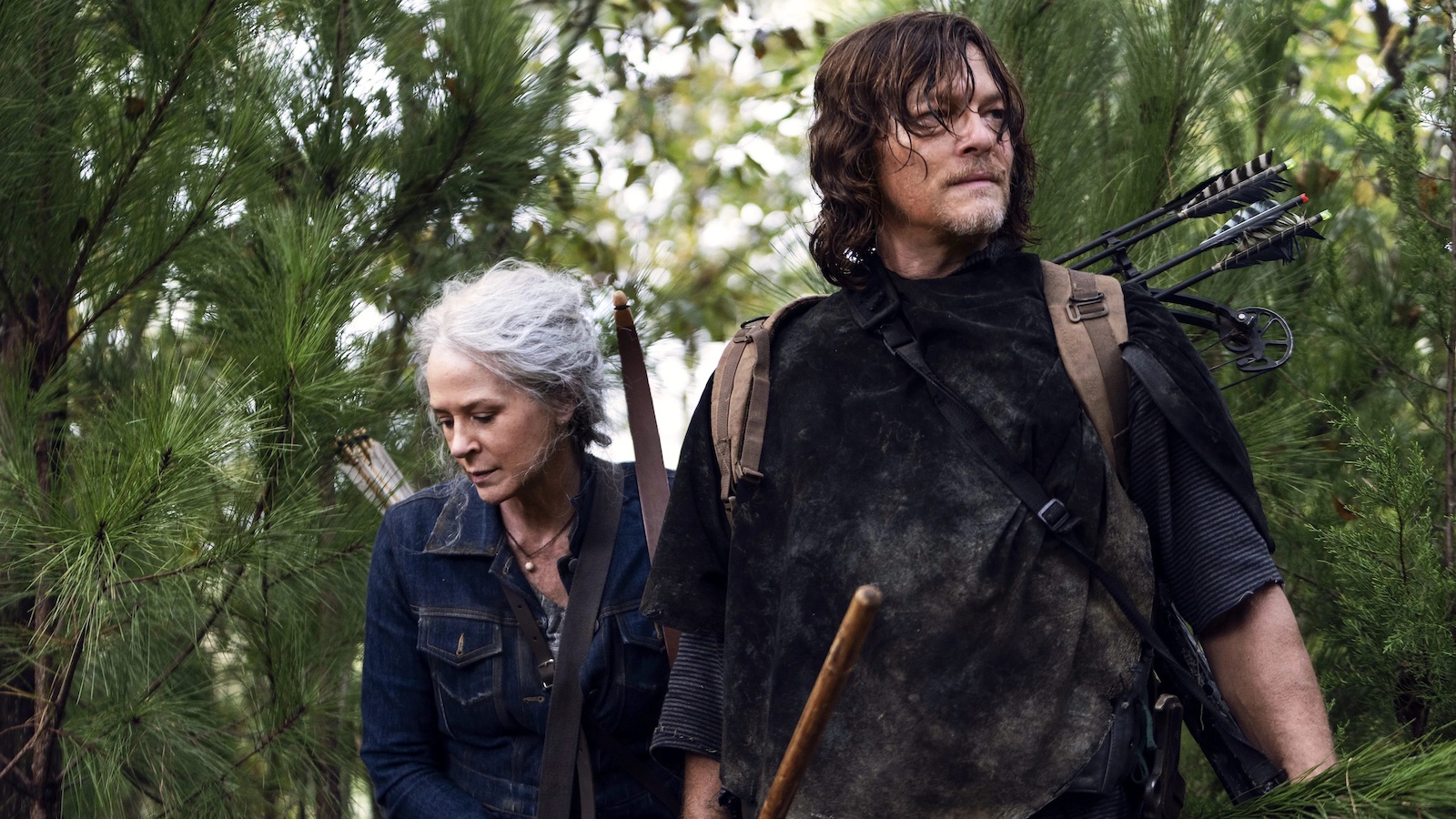 In the early 2000s, AMC network decided to rebrand and ditch their “American Movie Classics” identity by producing original series. The network found success with hour-long dramas that focused on anti-heroes like Breaking Bad’s Walter White, and The Walking Dead’s Daryl Dixon.

In an interview with Variety, Dan McDermott, the president of entertainment at AMC Studios, discussed AMC Network’s plan to focus on supplying content for the company’s AMC+ streaming service. This includes finding more ways to spin off franchises that have historically proven popular for the network like Breaking Bad and The Walking Dead.

In other words, if you like The Walking Dead, AMC plans to be the “Walmart” of making Walking Dead shows. They’ve already got the Los Angeles-set Fear the Walking Dead in its seventh season, and a Daryl show, and an Isle of the Dead show on the way.

But while McDermott plans to provide bulk zombie programming at low low discount prices, he emphasizes that he hopes the streamer will provide a boutique programming experience:

“Coming from a retail perspective, there’s stores out there like Walmart and Costco and Target, and they’re amazing businesses where you can walk in and get a lawnmower, you can get pajamas, you can get a steak to cook for dinner that night, all in one stop. And there are other retail stores that are more boutique. If you’re going to go mountaineering, you go to REI. If you’re going to an important black-tie event, you go to Gucci or Tom Ford. You’re not going to be able to get everything there — but what you can get is beautifully crafted, lovingly attended to, bespoke and just of superior quality. We aspire to be that in the streaming and content-creation business. People come to us because that’s what we stand for.”

But just because all of these Walking Dead shows are set in the same universe, with similar premises — groups of humans attempting to survive and rebuild society following a zombie apocalypse — have no worry that they are going to be cookie cutter zombie survival shows. McDermott wants you to know that he’s going to make sure that each spinoff honors the spirit of the original show while telling its own story:

“Strategically we’re investing in several universes. We have a dedicated and embedded, enthusiastic fanbase in our ‘Walking Dead’ universe. Our mothership show, ‘The Walking Dead,’ is ending this November and next year, we’re going to have a ‘Walking Dead’ Daryl Dixon show and our ‘Walking Dead: Isle of the Dead’ show with Jeffrey Dean Morgan and Lauren Cohan, two expressions of that universe, which we think are going to riff on themes that are inherent in the mothership show and also be unique expressions and deliver something totally original.”

Fear the Walking Dead has already been renewed for an eighth season.