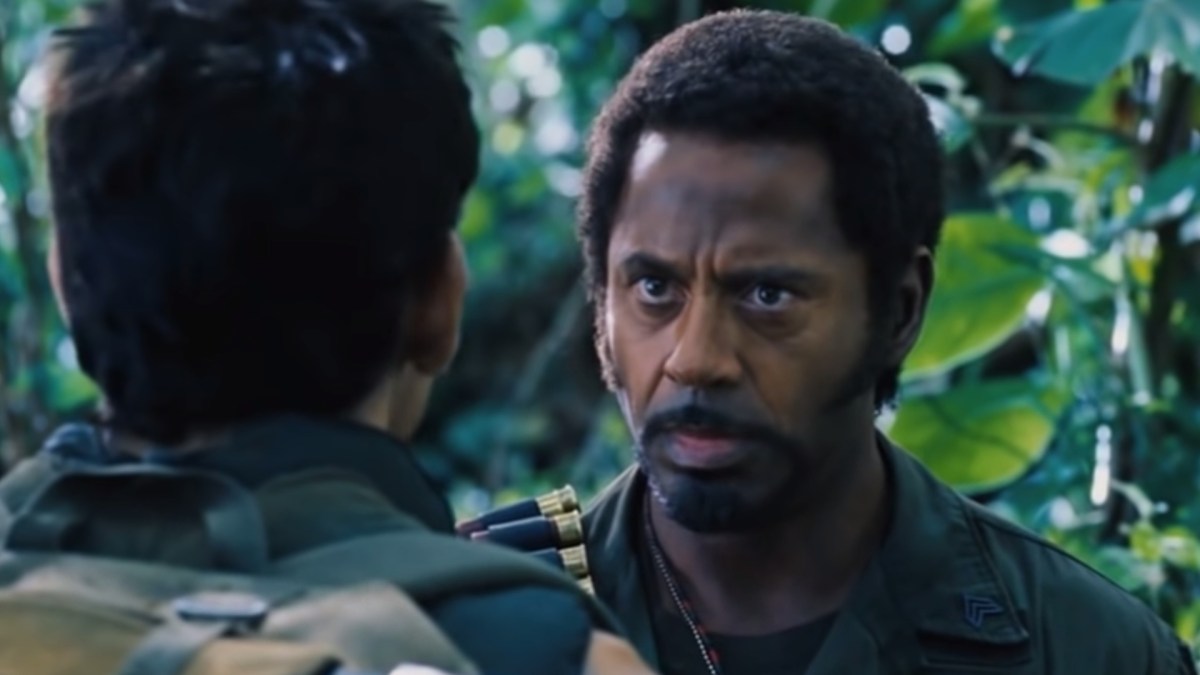 Marvel Studios chief Kevin Feige recently described today’s internet culture as a ‘hell pit,’ and while his words might seem a little harsh to some people, they’re not entirely without merit, either. The social media age has given everyone the platform to voice their opinions on whatever they want however they want, and has also given rise to both the ‘toxic fandom’ movement and the so-called ‘cancel culture.’

Some fans have an increased sense of entitlement and ownership over brands or franchises that they hold dear, and seem to be under the impression that launching petitions about things they don’t like will suddenly cause Brie Larson to be dropped from the biggest role of her career, or that Lucasfilm will release J.J. Abrams’ director’s cut of The Rise of Skywalker despite no evidence that such a thing even exists. In fact, the only one of these petitions that everybody seems to be on board with is having Danny DeVito cast as the MCU’s Wolverine, and with good reason.

People are far too quick to just jump on a bandwagon without knowing the facts, as proven recently when the twelve year-old comedy Tropic Thunder suddenly found itself trending on Twitter, with people only recently discovering that Robert Downey Jr.’s Kirk Lazarus spent most of the movie’s running time in blackface.

Tropic Thunder is trending, so here's a couple thoughts:

-it's still a great film
-there's still some shit that hasn't aged well
-RDJ's blackface IS making fun of white actors playing POC
-it's not wrong to feel uncomfortable about it
-Tom Cruise is the best part of the movie pic.twitter.com/usZSwbE18m

Not only is it a comedy that’s over a decade removed from release, but Downey Jr. has already had to defend his performance after facing long-delayed criticism. Besides, anybody that’s seen Tropic Thunder knows the entire existence of the character is to poke fun at pretentious actors believing that they can play any part regardless of race, creed or color.

In fact, one of the offended users posted a retraction to their initial statement, and admitted that they hadn’t even seen the movie before deciding to call Robert Downey Jr. out for such apparently blatant racism, having only seen images of his character without any context behind them.

I watched the film and questioned whether I should take the tweet down, although I never did. Don't know why. Having the context of the character in mind, and what the character is essentially a metaphor for, I deeply regret the accusations I made. It was not my place.

Kirk Lazarus is rooted entirely in satire, and only people who haven’t seen Tropic Thunder wouldn’t know this. Just wait until they find out that he picked up nominations for Best Supporting Actor from the Academy Awards, Golden Globes, BAFTAs, Critics Choice and Screen Actors Guild for his troubles, then they’ll be really mad.