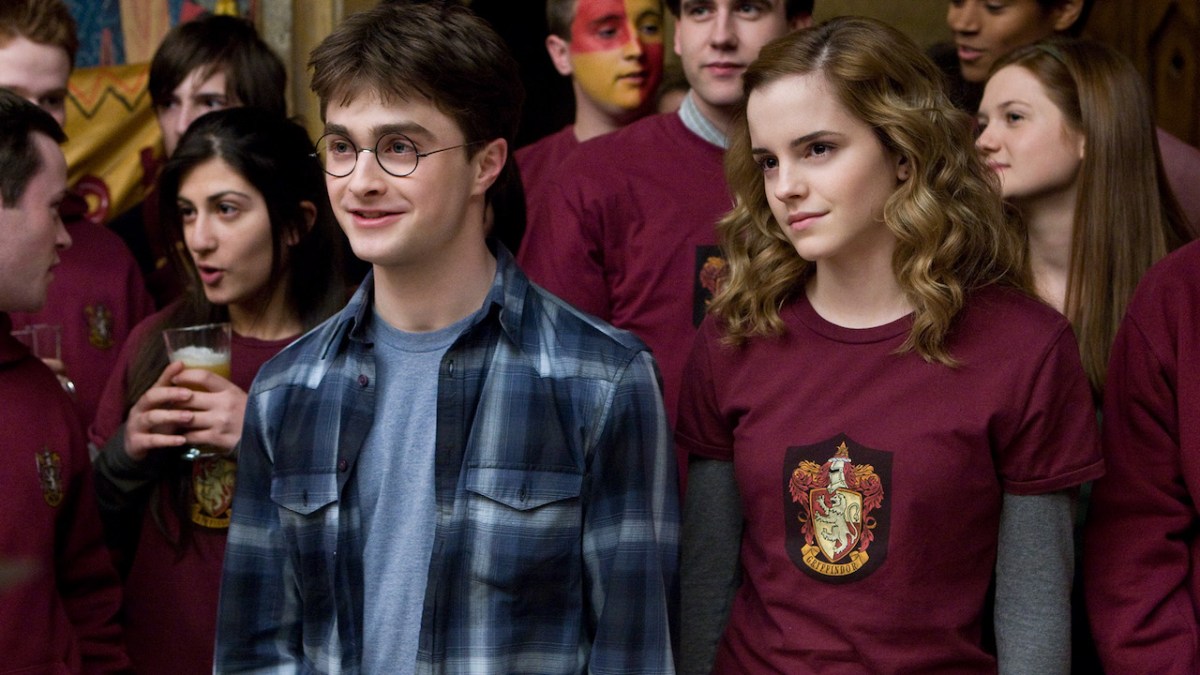 Harry Potter seems to be in for an inevitable comeback if Warner Bros. has anything to say on the matter, but its creator J.K. Rowling might not have as strong a creative grip on the franchise as she once did.

The best-selling novelist is infamous these days for a very different reason, but even before setting her career prospects on fire with insensitive comments toward the LGBTQ+ community, Rowling would provoke the ire of Potterheads by constantly changing established Harry Potter lore on social media, of all places.

Now, with HBO Max hinting at the possibility of a sequel series on streaming, will Warner Bros. once again employ Rowling for any potential story treatments? Because if that’s the case, fans are no longer sure if she’s still the best source of information on the Wizarding World’s lore.

A user recently asked Rowling what Snape’s wand was made of — as you do when you’re a diehard Potterhead and need to know every aspect of the world — and here’s what she had to say in response: “I’ve got that written down somewhere but I can’t remember off the top of my head. I’ll see whether I can dig it out. Might be in the attic.”

Not to rub salt into an already hurtful wound, but even if Harry Potter returns with a sequel, I doubt the story will have anything to do with Snape or his wand. They may have actually brought the character back in flashbacks, but that’s another dead end due to Alan Rickman’s tragic passing in 2016.