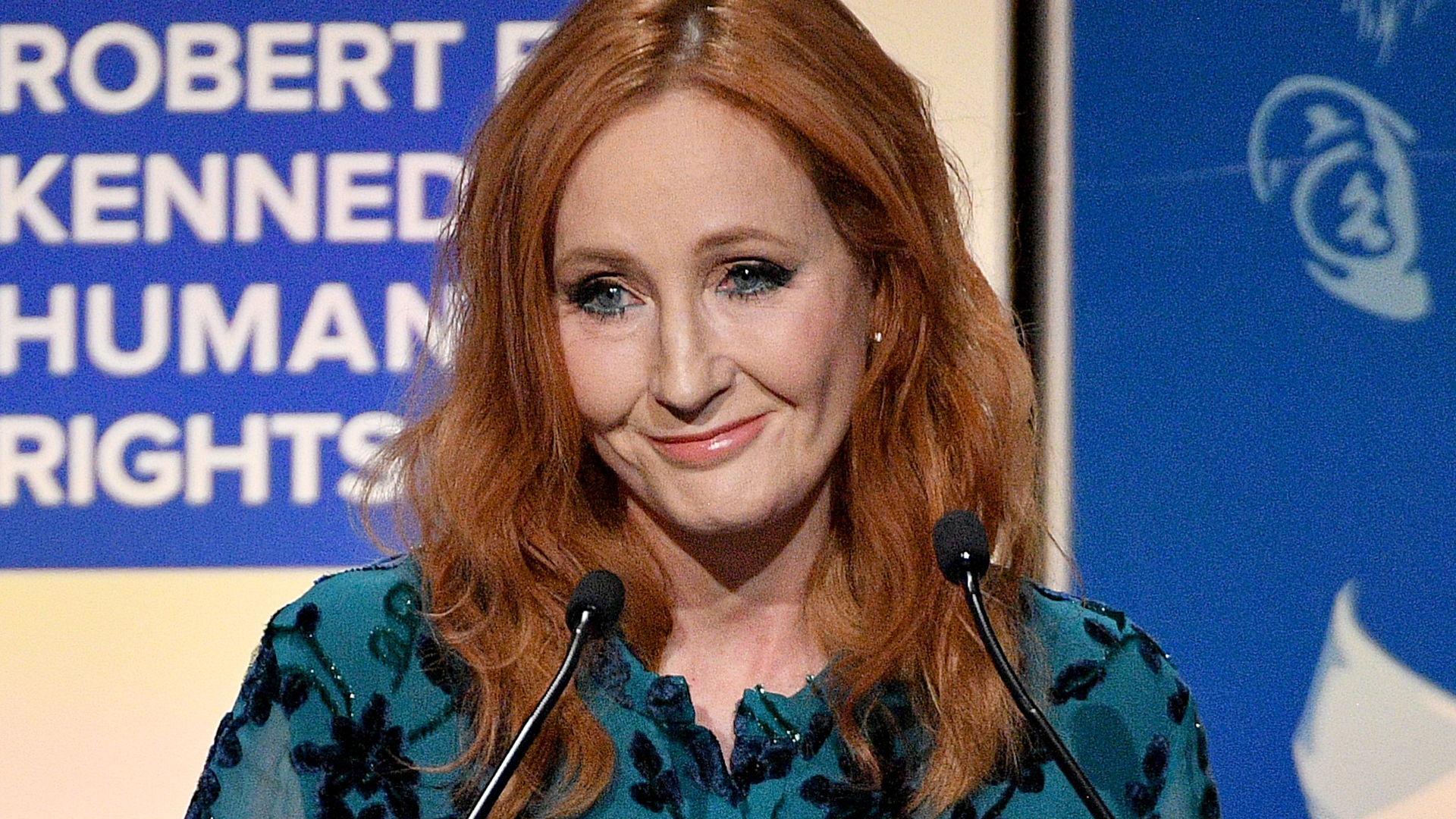 Harry Potter author J.K. Rowling is pledging to match up to £1 million in donations to Ukraine relief efforts.

She announced her intent via a post to Twitter, in which she promised to “personally match donations” to an appeal posted by international charity the Lumos Foundation. Lumos posted an invitation for anyone looking to assist Ukrainians in need, including a link through which people can “donate to our appeal to provide urgent supplies and care for children in orphanages [in] Ukraine.”

Rowling included a thank you along with her promise, expressing her gratitude toward “all who’ve already donated” for “enabling @lumos to do crucial work for some of the most vulnerable children in Ukraine.”

Rowling’s tweet was met with widespread praise from commenters, many of whom thanked her for her efforts and lauded her as a “great human.” While past controversies were largely sidelined in favor of focusing on Ukrainians in need, some people also took the opportunity to criticize Rowling for her past comments. These criticisms were largely buried beneath of wave of gratitude, however, particularly given Rowling’s generous offer.

Rowling is the founder of the Lumos Foundation, an organization that promises to “advocate for children and ensure they aren’t forgotten in this time of crisis.” The organization, which was founded by Rowling in 2005, has been working with Ukraine for several years, according to Sky News. Lumos has enhanced its efforts in Ukraine in recent weeks, citing concerns that ” the invasion by Russian forces means more children are now in danger,” and emphasizing that “children in Ukraine face an uncertain future and are at risk of displacement and family separation.”