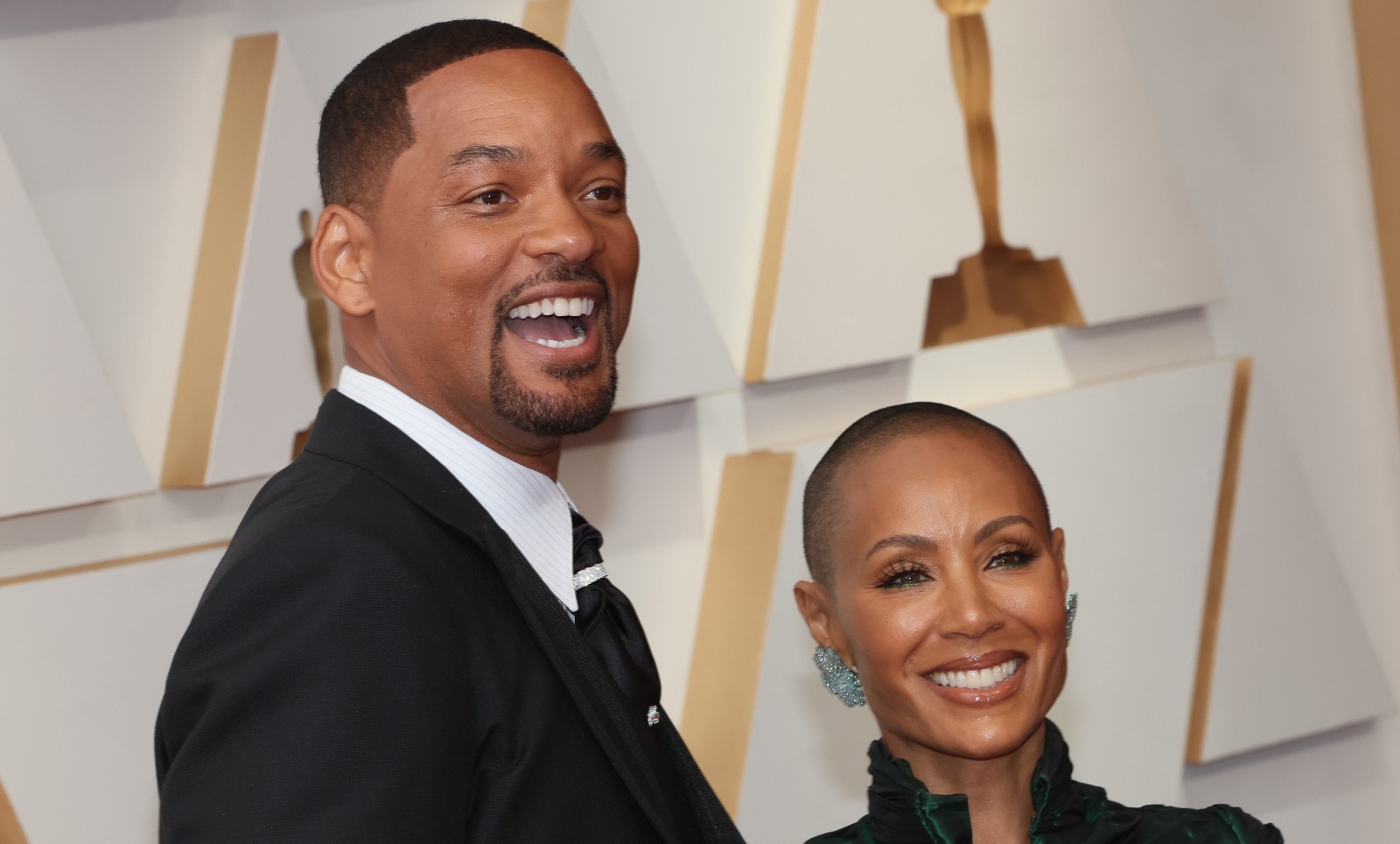 The entire world is talking about the altercation that occurred during the 2022 Oscars between King Richard star Will Smith and comedian Chris Rock after Smith slapped Rock across the face on stage. Smith assaulted Rock after he made a joke about Jada Pinkett Smith’s shaved head and referred to the actress as “G.I. Jane” which she was clearly not amused by.

Jada has previously spoken about her revelations about alopecia and the reason behind her hair loss, which likely provoked Will Smith to defend her during the telecast last night. While speaking with The Independent back in Dec. 2021, she emotionally opened up about the difficulties of having alopecia and the realization that her hair was beginning to fall out.

Y’all know I’ve been struggling with alopecia and just all of a sudden one day, look at this line right here. Look at that. So it just showed up like that and this is going to be a little bit more difficult for me to hide. And I’ll tell you it was terrifying when it first started. I was in the shower one day and then just handfuls of hair, just in my hands, and I was like ‘Oh my God am I going bald?

During his acceptance speech for Best Actor, Will addressed the situation and emotionally apologized for the outburst, while simultaneously explaining that he will always defend his family — which undoubtedly includes his wife Jada. Reactions to Smith’s outburst have been fierce, and it’s now unknown whether he will be able to keep his gold statue or not.